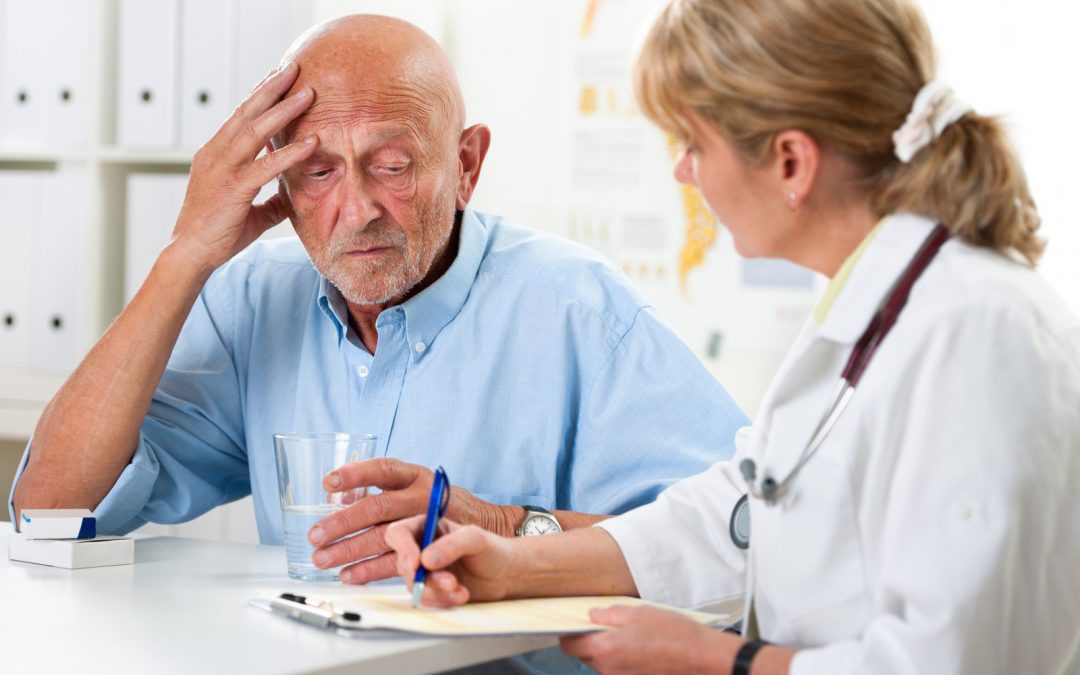 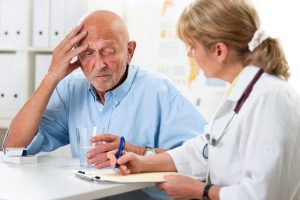 People who will develop dementia may begin to lose awareness of their memory problems two to three years before the actual onset of the disease, according to a new study published in the August 26, 2015, online issue of Neurology®, the medical journal of the American Academy of Neurology. The study also found that several dementia-related brain changes, or pathologies, are associated with the decline in memory awareness.

“Our findings suggest that unawareness of one’s memory problems is an inevitable feature of late-life dementia, driven by a buildup of dementia-related changes in the brain,” said study author Robert S. Wilson, PhD, with Rush University Medical Center in Chicago. “Lack of awareness of memory loss is common in dementia, but we haven’t known much about how common it is, when it develops or why some people seem more affected than others. “Most studies of memory unawareness in dementia have focused on people who have already been diagnosed. In contrast, this new study began following older adults before they showed signs of dementia.”

The analysis included 2,092 participants from three ongoing studies that have each followed older adults for more than 10 years. At the beginning of the study, the participants were an average of 76 years old and showed no signs of memory or cognitive impairments. They were given yearly tests of memory and thinking abilities. Participants were also asked how often they had trouble remembering things, and how they would rate their memory compared to 10 years earlier.

For the 239 people diagnosed with dementia during the study, memory awareness was stable and then began to drop sharply an average of 2.6 years before the onset of dementia. This followed several years of memory decline. “Although there were individual differences in when the unawareness started and how fast it progressed, virtually everyone had a lack of awareness of their memory problems at some point in the disease,” Wilson said.