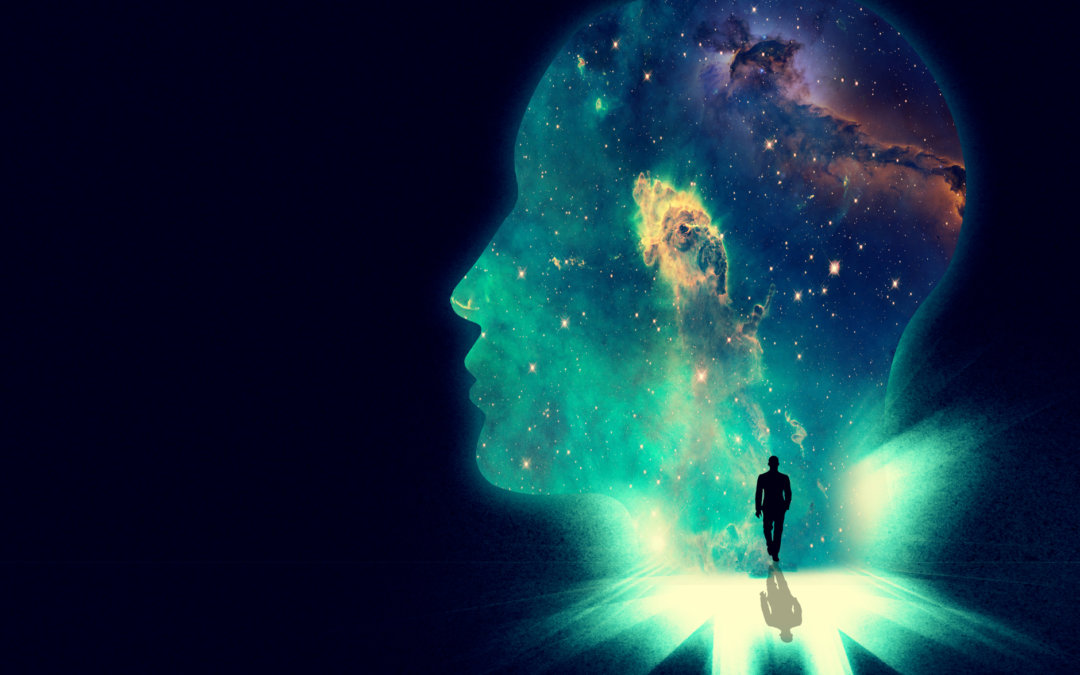 “Déjà vu”: when you have the impression of reliving the same event twice

Many of us have already had a feeling of deja vu, but none seem to know why. Even someone with their feet firmly planted in the realm of logic and science can’t help but feel a bit esoteric when deja vu hits, like a whimsical jolt of nostalgia from the depths of the ether. . Deja vu has fascinated researchers and laypersons alike for centuries. The experience is also relatively widespread. According to various surveys, nearly two-thirds of people have experienced this feeling of flashback.

However, despite the prevalence of deja vu, it has proven to be a tricky phenomenon to pin down. You can’t just lay someone in an MRI scanner and wait for an episode, because they could stay there for weeks.

Although a definitive answer has not been given, it There is a whole host of theories that drift between the fields of psychology and neuroscience. We’ll explain some of the more compelling theories here.

What we know about deja vu

Although it is considered misguided to prematurely alert readers to an article’s conclusions, we still don’t know why or how deja vu occurs. So what do we know from experience?

– Gender: Men and women seem to experience it about the same frequency.

– Social: Deja vu is more common according to some studies in people from higher socioeconomic groups and in more educated people.

– Travel: People who travel more frequently are more likely to experience deja vu. A study carried out in 1967 revealed that only 11 % of people who have never traveled had already seen, against 39 % of those who make between one and four trips per year and 44 % of those who travel five times a year or more.

– Stress: Other studies have shown that déjà vu is more common when we are particularly tired, stressed, or both. For example, there are many reports of troops having feelings of deja vu as they approach battle.

– Drugs: Certain drugs can increase the likelihood of a feeling of deja vu. already seen. A case study published in 2001 recounts the experience of a man from 39 years old, in good mental health, who experienced a recurring feeling of deja vu when he took amantadine and phenylpropanolamine in same time to treat the flu.

Where does deja vu occur in the brain?

Perhaps surprisingly find that deja vu does not seem to be correlated with particular mental disorders. The only condition that is reliably associated with this experience is temporal lobe epilepsy (TLE).

The temporal lobe appears to be prominent in deja vu. In this particular form of epilepsy, as in other types, there is often an “aura” before a seizure. In some people with epilepsy, the aura regularly contains deja vu. The temporal lobes, involved in visual memory and the processing of sensory data, seem to be the main suspects in the existence of a feeling of deja vu.

A study carried out in 2012 made it possible to refine the searches a little more. They found that stimulation of the entorhinal cortices (ECs) can produce deja vu-like experiences. ECs, located in the medial temporal lobe, play a role in spatial memory and memory consolidation.

The region of the brain associated with deja vu may be stuck, but what causes it? In general, deja vu theories fall into four categories:

None of the following theories holds all of the answers, but each provides a unique opportunity to revel in the thin but remarkably solid experience we call consciousness.

In short, dual processing theories suggest that two cognitive processes that normally operate in parallel are, for a moment, decoupled. This category of explanations can be divided into four types, depending on the processes one imagines to have decoupled. It should be noted that these are some of the oldest deja vu theories, and none of them are based on empirical evidence. They do, however, give food for thought:

This theory holds that familiarity and retrieval are two cognitive functions that normally work together. If, for some reason, familiarity was triggered by mistake, we would feel unfounded that we had already been somewhere.

This explanation is accompanied by a practical metaphor: a tape recorder. Normally, a tape recorder’s recording (encoding) head and playback (retrieval) heads operate separately. Either we drop the memory or we retrieve it. The theory goes that sometimes the two heads can accidentally work together. This means that we generate a false sense of familiarity with the sequence of events that is playing at the same time. Although the metaphor is pleasing, scientists are not convinced. Memory formation and retrieval does not work that way.

This The theory states that when we perceive events, memories are formed at the same time. Normally, we focus on perceiving events, but if we are tired or distracted, memory formation can occur at exactly the same time we perceive our surroundings. In this way, our perception of the “now” would appear as a memory.

Considered for the first time in years 1880 by Hughlings-Jackson, it posits that we have two parallel streams of consciousness: the one watching the outside world and the other our inner daydreams. If the primary, more sensitive and outward-looking consciousness wanes due to fatigue, the more primitive consciousness would take over and accidentally confuse the new experiences with the old internal experiences.

While each of the above is food for thought, none of them live up to modern scientific theories.

As mentioned earlier, people with epilepsy often experience a sense of deja vu as part of the aura before a seizure. Logic dictates that if this is the case, deja vu is a minor type of crisis. However, the data does not confirm this. Deja vu is not more common in people with epilepsy in general, and people who have deja vu more regularly are not more prone to seizures.

Furthermore, although the link between deja vu and epilepsy is well established, the majority of people with this disorder do not experience deja vu as part of their aura.

There are several versions of this theory. One describes deja vu as information that travels from the eye through a number of pathways to the higher centers. If information from two pathways arrives at different times, for some reason, the brain may perceive the second message as old information.

This section of theories focuses on how memories are stored, retained and retrieved. A memory-based explanation has some experimental basis. A study carried out in 2012, using virtual reality, gave an intriguing insight. The researchers found that if participants were shown a scene that was very similar to a scene that they had been shown before but did not remember, a sense of deja vu was sometimes felt.

In other words, if the memory of a scene is not recalled to us when we watch a new similar scene, the previously experienced scene stored in our memory bank still exerts some influence. Perhaps a sense of familiarity.

When we see something familiar, our brain processes it faster and it takes less effort. If we were to see something very familiar (but don’t recognize it at the time) in an unfamiliar setting, the familiar item would be processed quickly (even if we didn’t notice it), resulting in a impression of familiarity with the whole scene.

The fourth part of the explanations on deja-vu concerns attention. These theories are based on the fact that a scene is briefly observed without paying due attention to it. Then, shortly after, the same scene is perceived again, but this time with complete perception. The second perception matches the first and is accidentally assumed to be older than it actually is, triggering a sense of deja vu.s

As intriguing as these theories are, none have been proven and, in fact, all of them may have some or no truth to them. We assume that deja vu is a unique type of experience, but it could be generated in subtly different ways, either between individuals or within the same individual at different times. Although the temporal lobes seem to be involved, we are really no further along in understanding the reasons for this pervasive and disturbing phenomenon. So the next time you’re feeling deja vu, be sure to revel in one of the most intriguing unexplained mysteries in human biology.