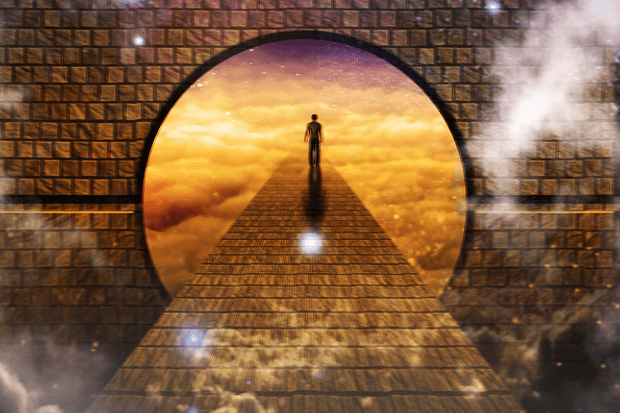 Imagine going about your daily life, working, shopping, and driving, knowing that you might have a seizure at any moment. But relief is on the horizon, as researchers from the University of Melbourne in Victoria, Australia have developed a potentially life-saving deep learning tool that can predict when an epileptic seizure is about to happen.

Their study was published in the journal eBioMedicine last month. The deep learning-based prediction system “achieved mean sensitivity of 69% and mean time warning of 27%, significantly surpassing an equivalent random predictor for all patients by 42%,” according to the findings.

Dean Freestone, PhD, senior research fellow at the department of medicine at St. Vincent’s Hospital at the University of Melbourne, says the tech could be contained in a chip inside a wearable device such as a wristband or bracelet, “incorporating a person’s behavior, environment, and physiology.” He and fellow co-author Mark J. Cook, MD, chair of medicine at St. Vincent’s Hospital, have launched a company named Seer Medical to pursue this technology. They hope to implant patients with the technology later this year.

“The technology is now proven. We have shown seizure prediction is possible in our previous paper published in Brain and in a Kaggle contest. This new study is just further backup,” Freestone says.

The advance could change the lives of many people with epilepsy, who worry about looming seizures while they are doing everyday activities. Patients who have tested the technology reported that they felt more in control when they used the wearable device and were more confident doing novel activities. They also claimed to have benefited from improved sleep and decision making.

The new forecasting technology would be best suited for someone having seizures once per week, according to the architects. If someone has seizures every hour, or if the seizures are too infrequent, it is difficult to train the algorithms, Freestone notes.

The way the predictive technology works is similar to Facebook’s facial recognition software. Instead of people in photos, the researchers have trained the algorithms to recognize patterns in the electrical activity of the brain that preempt seizures. “It is software that learns from example. The electrical patterns are very subtle and are invisible to the human eye, but the computer algorithms can identify them. The circadian patterns then help to boost the algorithms performance,” Freestone says.

“Patients can take action to actually prevent seizures. This could be in the form of a medication or even just a change in behavioral. We have also learnt a lot about the mechanisms of seizure, such as the strong influence of circadian cycles,” he adds.

Although significant cost and risk comes with new trials of medical devices, researchers are excited about the changes they can make. “We are working toward a system that will constantly provide a person with a risk level of seizure susceptibility,” Freestone says. “It will be a gauge that outputs a probability. We will incorporate as many aspects of a person’s behavior, environment and physiology as we can acquire from wearable technologies and other sensors.”

The findings came about, in part, thanks to the University of Melbourne’s large, long-term data set, which is unique and apt for exploring deep learning for seizure forecasting.