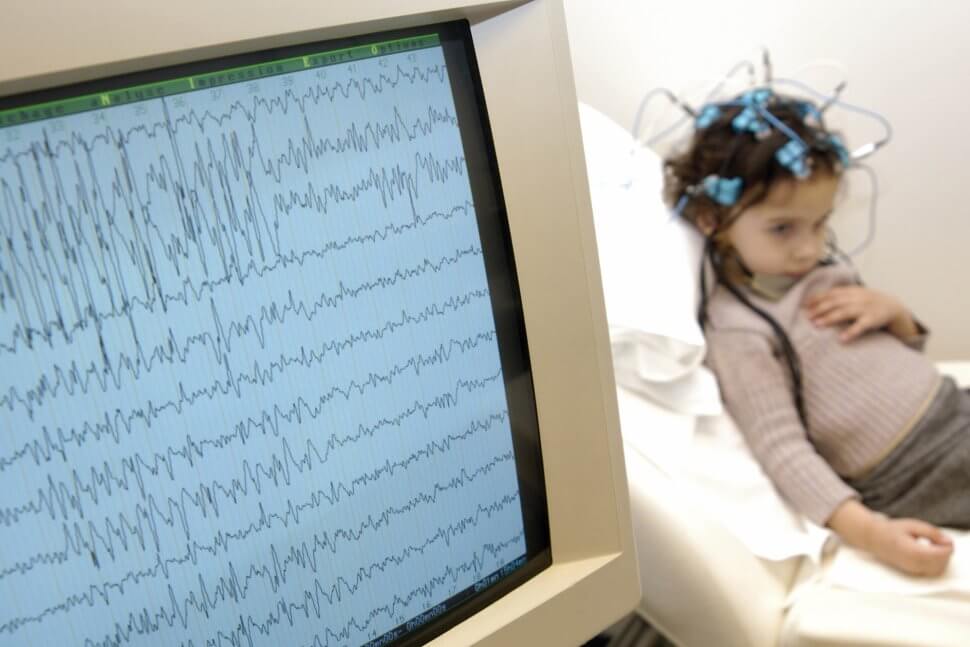 The FDA approved DBS for people with certain forms of epilepsy.

A NEW TREATMENT HAS been approved by the Food and Drug Administration for people with certain forms of epilepsy who continue to experience seizures despite trying several different anti-epileptic medications. The treatment, called deep brain stimulation, or DBS, was first developed to help people with Parkinson’s disease or tremor. Recent research has shown that it may also help people with epilepsy.

DBS involves creating small holes in the skull under general anesthesia, and then precisely implanting thin electrode probes with advanced MRI and computer guidance into a deep brain structure called the thalamus. These probes produce light electrical impulses under the control of a pacemaker-like device that is implanted under the skin of the upper chest on one side. The device is turned on a few weeks after surgery, and the impulse settings are adjusted over time to gain the best response.

The light electrical impulses from the DBS device help regulate abnormal impulses and reduce seizures. In the research that led to FDA approval, seizure reduction improved steadily over time for at least five years. Almost two-thirds of patients saw their seizures reduced by half, and just over 1 in 10 experienced complete seizure control. Not everyone benefited, however – 8 percent of patients had no improvement and actually experienced more seizures over time.

As with any surgical procedure, DBS entails some risks. It is possible for the probes to cause bleeding or infection in the brain. Among patients who participated in the research trial for FDA approval, some experienced side effects from stimulation. About 37 percent of patients experienced depression, and 27 percent had memory impairment. Fortunately, these symptoms were usually controlled by adjusting the stimulation settings.

Placing a device in the brain is a serious decision. It requires careful consideration based on testing at an advanced epilepsy center, so that the possible risks and benefits of DBS can be thoroughly weighed against those of other treatments. If DBS is chosen as the best option, the next step is consultation with a neurosurgeon who has extensive DBS experience.