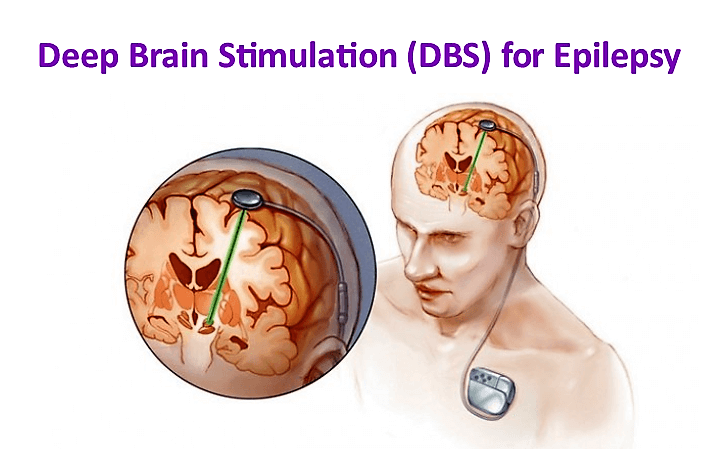 Deep Brain Stimulation (DBS) for medically-refractory epilepsy in the U.S.

Medtronic launched its Deep Brain Stimulation (DBS) system intended for medically-refractory epilepsy in the U.S. today (Feb. 20,2019).  The first patient was implanted with the system at Atlanta’s Emory University.

“At Medtronic, we have a long-standing commitment to helping patients with medically refractory epilepsy through DBS, and we continue to explore other treatments and solutions along the epilepsy treatment pathway. With the FDA approval, commercial launch, and policy updates from several health insurers, we are positioned to help more people than ever before. We are also initiating a 140 subject post-approval study where we will evaluate three-year safety and effectiveness outcomes at centers in the U.S. and Europe,” brain modulation biz GM Mike Daly said in a press release.

Medtronic’s DBS therapy functions through the delivery of controlled electrical pulses to the anterior nucleus of the thalamus which is part of a network involved in seizures, the company said.

The DBS treatment won premarket approval last May for patients 18 years or older who are refractory or drug resistant to three or more antiepileptic medications, the company said.

Approval came based on seven years of data from the company’s SANTE trial, which examined the use of the DBS system in 110 patients with medically refractory epilepsy with partial-onset seizures.

“The commercial availability of DBS provides an important surgical treatment option for patients who suffer from epilepsy and do not respond to medication. ANT DBS has been shown to significantly reduce the frequency and severity of seizures and improve quality of life out to seven years. The first patient implanted since commercialization is doing very well. While it has only been 2 months since the system was turned on, his frequency of seizures has declined by more than 50 percent, and we expect improvement to increase further with additional programming sessions,” SANTE trial primary investigator Dr. Robert Gross of the Emory University Department of Neurosurgery said in a prepared release.