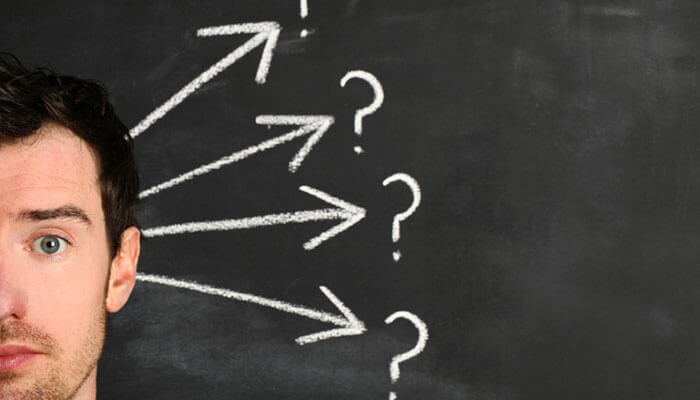 Scientists have identified the specific neural circuitry that triggers anxiety in individuals when confronted with critical decisions. Our brains can actually gauge how critical a decision is and trigger anxiety in us accordingly!

Do you freak out when you have to decide if you want to order pizza or a tub of fried chicken for dinner? No? But you definitely get anxious when you have to decide between schools for your kid or figure out which job offer to accept — the one that will keep you tied to your desk and pay you a hefty paycheck or the one that promises a lot of adventure for peanuts. There is a reason why we get anxious when we have to make certain decisions, and why we decide on other matters without batting an eyelid. The reason is inside the brain.

A mystery solved leads to a discovery

It was pure chance that led scientists to stumble upon the fact that the human brain processes decision-making activities of varying degrees of criticality in different regions. They had started out trying to find out the exact role of striosomes.

Striosomes are bunches of cells scattered throughout the striatum. The striatum is responsible for coordinating our movements and processing emotions. Scientists believed that the striosomes had a hand in the development of certain disorders in humans. But they couldn’t be certain till they had pinpointed the role of these cells.

According to one of the studies, different regions of the medial prefrontal cortex (mPFC) contribute equally to facilitate the normal processing of emotions. The dorsal-caudal region of the mPFC is activated in response to negative stimuli while the ventral-rostral portion is responsible for regulating emotional responses.