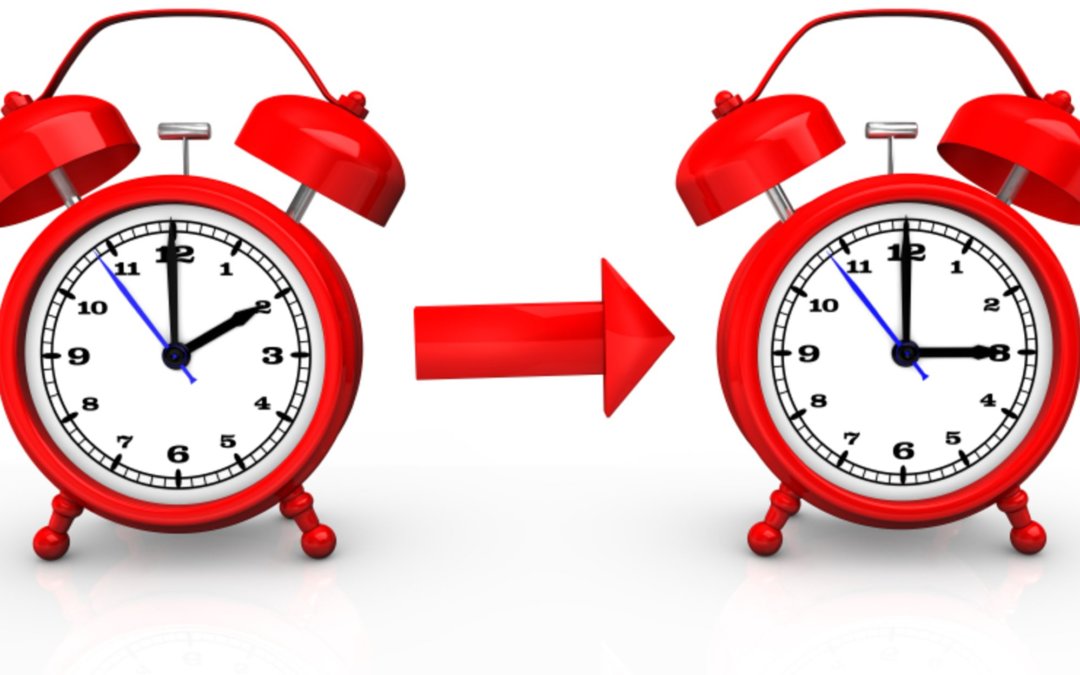 Given the known association of daylight saving time (DST) transitions with increased risk of accidents, heart attack, and stroke, we aimed to determine whether seizures, which are reportedly influenced by sleep and circadian disruption, increased in frequency following the transition into DST as well.

As a percentile relative to all other weeks in a given year, absolute seizure counts in the week of DST fell below the median, which was concordant with weekday-specific comparisons. Comparatively, Rate Ratios for whole-week  and weekday-to-weekday comparisons suggested a slightly higher incidence of seizures in the DST week compared to all other weeks of the year. However, examining the similar risk of the week preceding and following the DST-transition week revealed no significant weekday-to-weekday differences in seizure incidence, even though there was an unexpected, modestly decreased seizure propensity in the DST week relative to the whole week prior

Despite expectations that circadian and sleep disruption related to DST transitions would increase the incidence of seizures, we found little substantive evidence for such an association in this large, longitudinal cohort. While large-scale observational/epidemiologic cohorts can be effective at answering such questions, additional covariates (e.g., sleep duration, seizure type, etc.) that may underpin the association were not able available, so the association has not definitively been ruled out.

“When comparing the weekday-specific seizure rates between the week of the DST transition and those weeks of most closely approximated risk (i.e., the week before and the week after), there was no evidence for an increased risk of seizures immediately following the transition into daylight savings time.”

A few days before the time changes, go to bed and wake up 10 to 15 minutes later each day to help your body slowly adjust.

2. Stick to your sleep schedule

Once the clock changes, try to keep things as normal as possible. Get up and go to bed at your normal times. The same goes for your other daily routines, such as eating and exercising.

A healthy bedtime routine can do wonders for your sleep. A few good sleep hygiene habits to follow include going to bed and waking up a the same time every day; not watching TV or browsing social media; avoiding caffeine and alcohol in the evening; and not exercising before going to bed.

Spending time outdoors during daylight hours, even if it’s only for a quick walk over lunch, can help stimulate your body. You also can sit by a window or try light therapy.

You don’t have to skip your morning cup of coffee, but try not to go overboard if you hit an afternoon slump. And definitely stay away from caffeinated beverages in the evening so you can fall asleep when you should and stay asleep.