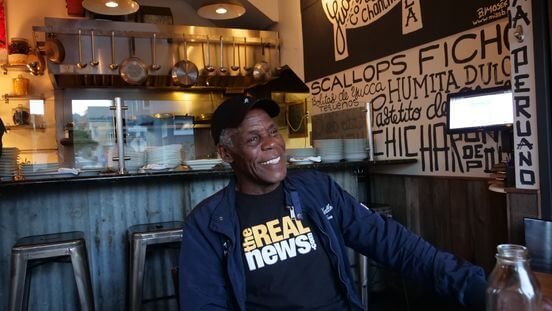 Danny Glover built a fulfilling and accomplished career despite all odds. The veteran actor, widely known for his role in the franchise “Lethal Weapon,” battled with epilepsy back in his teenage years.

Glover was born in San Francisco to a family of postal workers who were civil rights activists. He trained in the Black Actors Workshop of the American Conservatory Theater.

His Broadway debut “Fugard’s Master Harold and the Boys” was what brought him into national recognition and led to him being cast in his first leading role “Places in the Heart.”

Danny Glover suffered from multiple seizures before he was finally tested and was diagnosed with the ailment and given medications to treat it.

Despite this disorder, the actor was able to build a fulfilling career in acting with various roles in movies like “The Color Purple,” “The Royal Tenenbaums” and many others.

The 76-year old actor disclosed that he could always tell he was about to have a seizure by the constant painful noise he would sense in his brain before the seizure occurred.

In 1977, the actor decided to manage the ailment. He revealed that at a point, he was able to tell when the seizure was about to take hold of him. Glover reportedly said that he would always tell someone to hold or grab him whenever he felt like he was about to have a seizure.

Glover opened up about how he took control of the disorder. He said he always repeated “I will not have this seizure,” multiple times to himself before getting on stage.

After a while, the symptoms of the disorder began to diminish, and each time he got a bit stronger. The actor has not suffered an attack since he was 35.