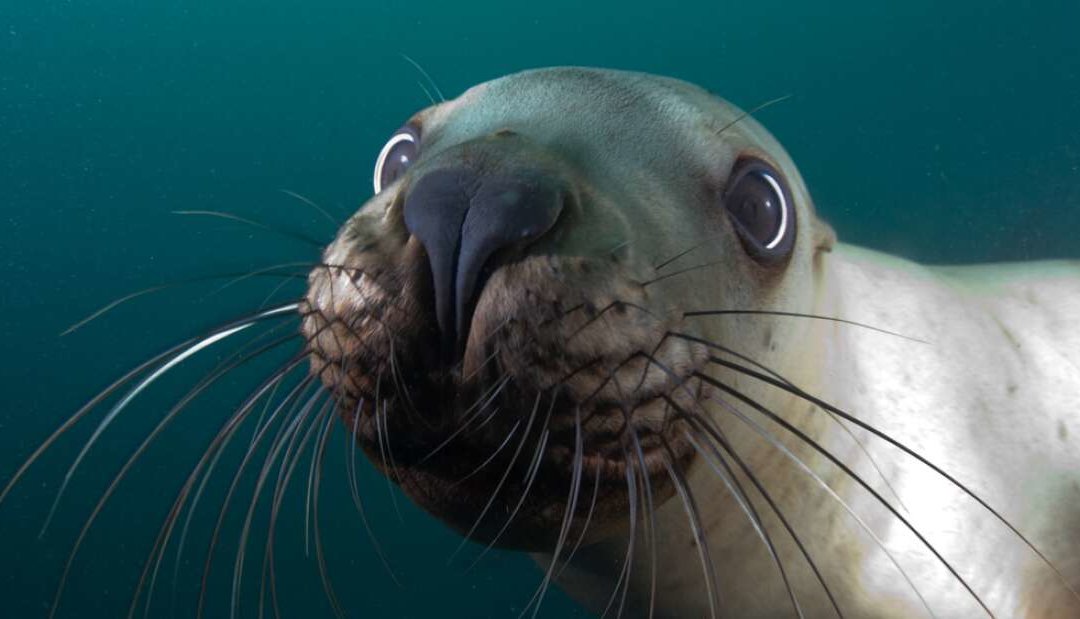 An unlikely star has stepped – or should we say, slid – into the epilepsy treatment story after a sea lion named Cronutt underwent an experimental therapy. After experiencing worsening epileptic seizures that left Cronutt unable to eat, a groundbreaking procedure was carried out to transplant healthy pig brain cells into the sea lion’s damaged brain.

Incredibly, the approach has proved a success for Cronutt. UCSF Magazine reports he has seen a significant amount of brain function return since the transplant. Now seizure-free a year on, the plucky pinniped has scientists wondering if the same approach could be introduced for humans.

Cronutt’s epilepsy story began with an unfortunate run-in with an algal and bacterial bloom off the coast of California that was packing the neurotoxin domoic acid. A 2013 study found that this kind of exposure can cause brain damage in California sea lions that mimics that of humans with the most common form of epilepsy known as temporal lobe epilepsy.

The damage brought on a debilitating set of symptoms for Cronutt who was taken in by Six Flags Discovery Kingdom in Vallejo, California. By 2020, it looked as if euthanasia might be the kindest option, as the sea lion’s condition failed to improve despite veterinary teams’ best efforts.

As something of a Hail Mary, Cronutt was enrolled into an experimental treatment pioneered by Dr Scott Baraban, University of California San Francisco’s William K. Bowes Junior Professor of Neuroscience Research. The therapy uses neurons called medial ganglionic eminence cells taken from pig embryos. These cells act as inhibitory neurons in a pig’s hippocampus, dampening the kind of hyperactivity that is exhibited in epilepsy.

The hope was that by injecting the cells into Cronutt, he could see the same benefits observed in mice experiments, where it proved to cure epilepsy completely. After establishing that the left side of Cronutt’s hippocampus was the worst affected, surgeons delivered 200,000 cells via four injections and hoped for the best.

Despite the severity of his condition pre-procedure, Cronutt has seen pleasing results, remaining seizure-free one year after the treatment and returning to a healthier weight. While the damage caused by his exposure to domoic acid can’t be reversed by the treatment, it appears it has been effective in stopping further hyperactivity that could’ve potentially cut his life short.

“What the scientists did here is very important and suggests that there are alternative ways to treat epilepsy,” said Jacqueline French, chief scientific officer of the Epilepsy Foundation and a neurologist at New York University, to National Geographic.

However, it remains to be seen if the treatment will be consistently helpful in sea lions before it can even be considered for human trials. “There is going to have to be a lot of experimentation to make sure that what you’re doing is going to help and not harm,” French concluded.