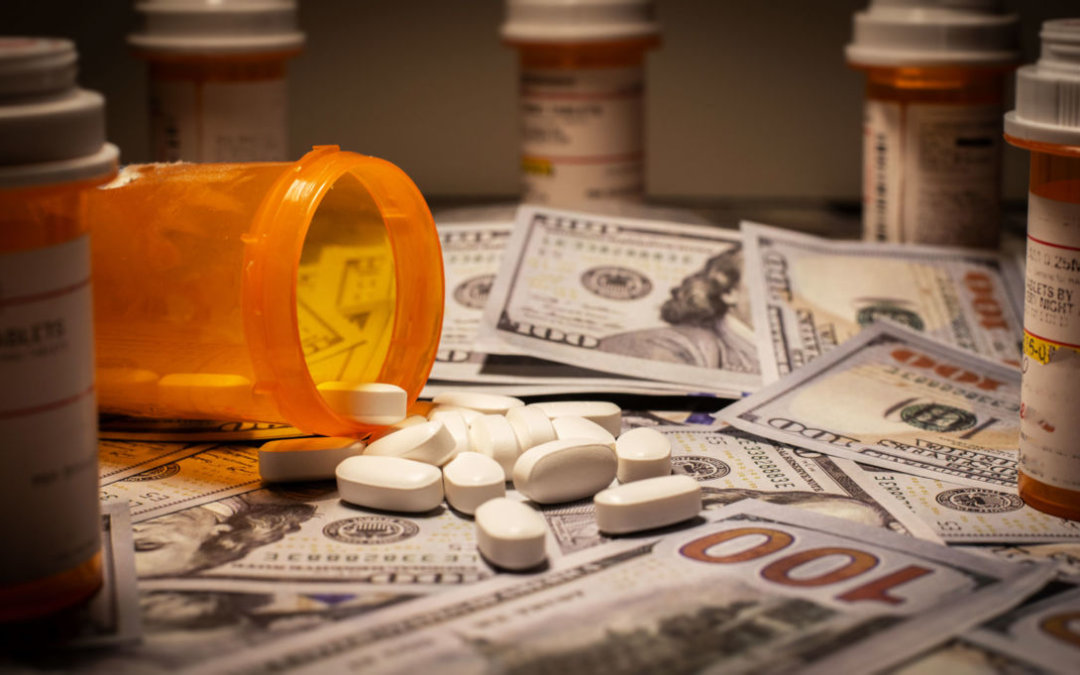 Amid the challenges already faced by people with epilepsy, a new study reports another: steadily rising costs for brand-name anti-seizure medications, partly spurred by increased prescriptions for the drug lacosamide.

Terman is a neurologist and assistant professor at the University of Michigan.

By contrast, the cost of a one-year’s pill supply of generic drugs for epilepsy decreased by 42% over the same period, says the study published in Wednesday’s online edition of Neurology, the journal of the American Neurology Association.

According to the study, brand-name drugs represented 79% of epilepsy drug costs, even though they comprised only 14% of prescriptions.

“Even if the patient doesn’t see a high cost if a brand-name medication is covered by insurance, huge brand-name costs still contribute to high U.S. healthcare expenditures,”” Terman said.

“We need to be mindful of when deciding what medications are worth the cost when frequently just-as-effective generic substitutes exist.”

In contrast to a century ago when very few treatment options for epilepsy existed, Terman said, “Nowadays, we have more than 30 prescription anti-seizure medications on the market as the research pipeline into drug discovery only continues, which only intensifies questions about which is the right drug for a given patient.”

“But as far as I am aware, most of the time we feel that brand and generic medications for epilepsy work about equally well.”

Choosing the right medication for a given patient often has complexities, Terman said..

“Most of the time, we believe that generic and brand name medications are equally effective,” he said. “Occasionally, I will have patients who believe ‘dispense as written’ brand-only medications work better for them, but more often I counsel patients that it is typically hard to tell the difference.”

Nationwide, about 3 million adults and 470,000 children have epilepsy, according to the Centers for Disease Control and Prevention.

Terman and his colleagues used Medicare Part D data to analyze trends in anti-seizure medication costs and filled prescriptions for 77,000 to 133,000 Medicare beneficiaries with epilepsy per year in his study.

Researchers said their dataset consisted of a 20% random Medicare sample, so total Medicare costs for brand-name anti-seizure medications for beneficiaries with epilepsy alone likely rose to roughly $1.3 billion in 2018 from about $360 million 2010. That’s out of annual Part D expenditures that total roughly $180 billion a year.

While the study is limited to Medicare beneficiaries, Terman pointed to other research findings that pharmaceuticals may be the costliest component of neurologic care in the United States. So, he said, “my impression that our study illustrates broader trends in healthcare.”

“It is no secret that across other medications, brand-name alternatives can be considerably more expensive than generics, and epilepsy drugs appear no different,” Terman said.

“What I did not know before doing this study was just how much more expensive brand-name medications have become over time, compared with generic medications actually becoming cheaper,” he said.

Terman attributed much of the increasing drug cost in the study to clinicians’ increased prescribing of Vimpat (lacosamide). The anti-epileptic drug was approved by the Food and Drug Administration in 2008, and then given the agency’s green light for expanded use in November 2020.

“Though a major caveat is that particular medication just went generic in the U.S. as its patent has just recently expired.”

“Regardless, other newer brand-only medications have come online recently, where this remains an ongoing issue balancing cost versus benefit,” Terman said. “Every patient will inevitably respond differently to different drugs, and finding the right one for a given patient remains somewhat of a trial-and-error process.”

Generic drugs usually are used whenever possible for people with epilepsy, Dr. Michael Privitera, past president of the American Epilepsy Society, told UPI.

“The FDA has stated for decades that any generic product it approves for epilepsy is equivalent to the brand,” said Privitera, director of the Epilepsy Center at the University of Cincinnati Gardner Neuroscience Institute.

Privitera said he and his colleagues “performed a series of rigorous studies on generic lamotrigine products and found no clinically important differences. These generic equivalence studies and the work of others “provided important additional evidence to that of FDA that generic substitution of anti-seizure medications is safe.”

So, Privitera said, the main approach to lower prices is to use generic drugs whenever possible.

But he cautioned there are many people with epilepsy whose seizures are only controlled by a particular anti-seizure medication. So, if that medication is not available as a generic, there are not many options.

Another cost-saving approach is to evaluate on a regular basis whether the anti-seizure drug combinations a particular patient is on are necessary.

“Reducing the number of anti-seizure drugs, when possible, may lead to reduced side effect burden and decreased cost,” he said.