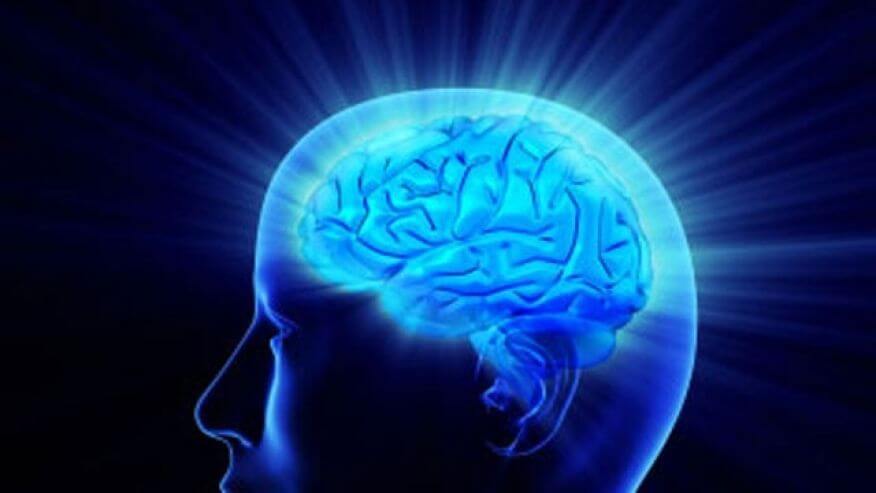 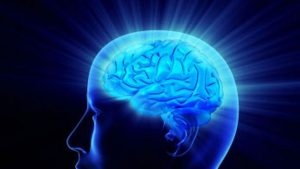 A new study undertaken jointly by researchers from the Sagol Department of Neurobiology at the University of Haifa and European researchers, published in the journal Cerebral Cortex, exposes a new biological mechanism that, on the one hand, damages a very specific type of memory, but at the same time provides resistance to epilepsy.

Research student Elham Taha from the laboratory of Prof. Kobi Rosenblum, who undertook the research, explains: “In both healthy and sick brains, the relationship between the activities of the nerve cells that cause the transfer of information and activities delaying the transmission of information is extremely important. We know that damage to this relationship forms the basis of various brain diseases, such as neuro-developmental diseases and epilepsy. The aim of our study was to isolate molecular components that serve the creation of long-term memories. We were surprised to find that the molecular change we created led to a minor change in this relationship in the hippocampus, but also created resistance to epileptic seizures. Thus the finding creates new possibilities for developing drugs for the treatment of epilepsy.”
As is the case with more than a few scientific discoveries, the researchers came across their finding by chance. Taha’s doctorate thesis, which she is undertaking at Prof. Rosenblum’s laboratory for research of molecular and cellular mechanisms underlying learning and memory in the Sagol Department of Neurobiology at the University of Haifa, focuses on the study of the underlying processes behind the creation and preservation of memories. More specifically, she is examining the control of RNA to protein translation. In the present study, the researchers examined what happens to a mouse who has undergone genetic modification causing the total noexpression of the protein eEF2K; previous studies have shown that damage to this protein causes damage to memory. These mice underwent a long series of behavioral tests. None of the tests identified damage to the consolidation of memory, with the exception of one specific type of memory: context memory — the memory created relating to the context (usually the spatial context) of learning. These experiments found specific damage to the function of an area known as the hippocampus.

The researchers then sought to examine the electro-physiological and molecular biology activity in the brains of these mice. They found that the hippocampus shows increased expression of a sub-unit of a receptor called GABAAR. This receptor is located in the membrane of the nerve cell, and its hyperactivity causes cells to be less active, thereby delaying information rather than transmitting it. In addition, elevated expression of the protein synapsin2b was also found. This protein is key modulator of neurotransmitter release in neurons.

“We realized that, surprisingly, the change in the general translation control element, eEF2K, changes the excitation/inhibition ratio in a specific area of the brain,” Taha explains. “This area — the Dentate Gyrus in the hippocampus — as well as the molecules whose expression changed, are associated with epilepsy. For example, mutation in synapsin2b in humans or a decline in its expression may lead to epilepsy.”