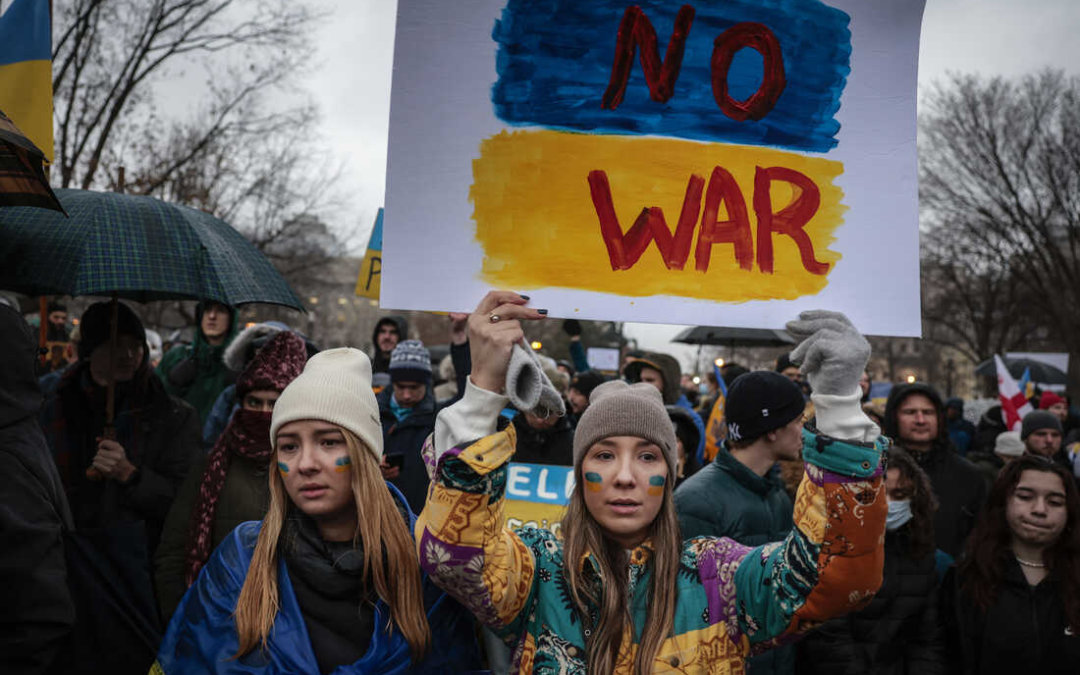 Seizures are likely to increase

Several factors make it likely that people with epilepsy affected by the situation in Ukraine will experience increases in seizure frequency:

In addition to anti-seizure medications, people with diagnosed epilepsy require regular contact with health professionals and treatment of associated conditions. Conditions such as depression, anxiety, dementia, migraine, heart disease, and arthritis are up to eight times more common in people with epilepsy than in the general population.

On March 7, ILAE held a meeting with leaders from chapters in all countries affected by the situation in Ukraine. The group agreed on a set of seven key actions (see below). ILAE is forming a task force to oversee implementation of these actions, as well as to regularly advise on the unfolding situation.

ILAE and its sister organization, the International Bureau for Epilepsy (IBE), released a statement regarding the situation in Ukraine:

IBE and ILAE work with, and on behalf of, all people with epilepsy – wherever they live in the world – to promote care and treatment, to improve understanding and inclusion, and to address discrimination in all its forms.

ILAE and IBE are concerned about the impact of the current situation in Ukraine on the availability of treatment and access to care for people with epilepsy in the region.

We also know that an increase in seizures and epilepsy is likely as a result of conflict related injuries, infectious disease outbreaks and a rise in premature and complex births.

Additionally, we are concerned about the rights of people with epilepsy who often face increased discrimination, exclusion, and stigma during times of crises.

ILAE and IBE call on authorities and humanitarian responders to ensure uninterrupted supplies of critical and life-saving anti-seizure medicines.

ILAE and IBE urge all to respect the neutrality and sanctity of medical personnel and health facilities during this conflict.