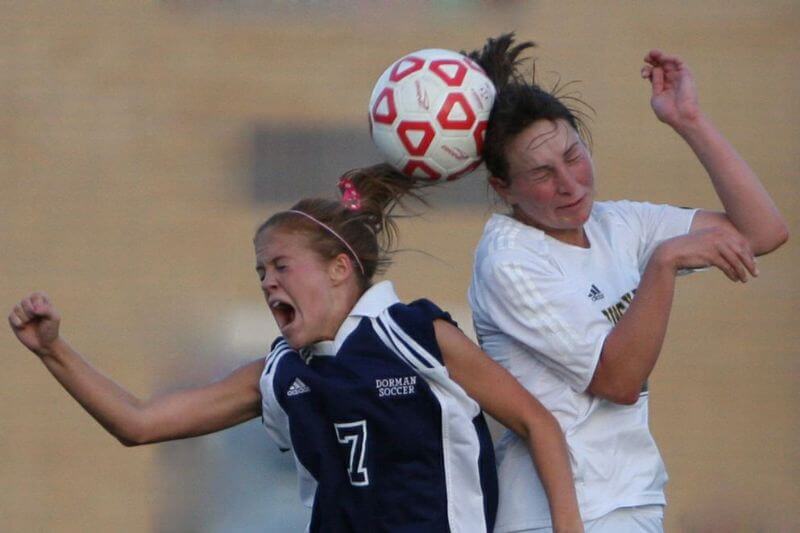 Concussions equal to a lifetime of epilepsy? 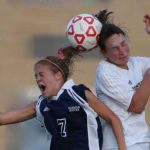 In the fall of her first year at Brandeis, Madeline Engeler ’16 was elbowed in the head while warming up before a varsity volleyball match. She fell, then got up, and later competed in the match. A few hours later, she was vomiting and needed to go to the hospital. She’d suffered a concussion.

Engeler, a double major in biology and Health: Science, Society and Policy, began researching concussions. Of course, she knew all about the controversy surrounding professional football players whose long-term brain damage has been linked to concussions. Parents too now worry their children are at risk ofbrain injury when they play a sport.

Engeler found a lab at the Cleveland Clinic’s Lerner Research Institute in Ohio that studied concussions. Funded by a Brandeis World of Work (WOW) fellowship, she worked as an intern there over the summer after her sophomore year.

She was interested in the relationship between epilepsy and a degenerative brain diseaseknown as chronic traumatic encephalopathy (CTE). In the late 2000s, researchers at Boston University got ahold of the brains of six deceased football players. They found evidence of CTE. It was proof that NFL athletes suffered high rates of brain damage most likely caused by repeated blows to the head during their careers.

Engeler and her fellow researchers borrowed samples of the six players’ brains from BU. The tell-tale sign of CTE is a build up a protein called tau that kills brain cells and damages tissue. Tau is also found in the brains of epileptics.

Engeler and the other team members compared the amount and distribution of tau in both sets of brains. They discovered that the athletes and the epileptics’ brains were the same.

Engeler calls the finding “disturbing.” She says it suggests the players with CTE suffered a level of brain damage comparable to having epileptic seizures through their entire life. It might also be possible that the athletes developed epilepsy as a result of head injuries along with CTE.

But the findings also complicate the diagnosis of CTE. It had been thought that tau at certain levels and in certain places was a clear indicator of CTE. This no longer seems to be the case. “A truly operational definition of CTE is currently not available,” Engeler and the other researchers wrote in their paper, which was published online in November in the journal Brain Research.

Engeler was by far the youngest and least experienced member of the research team, which included scientists from around the country. She plans next year to go to medical school. “I was so grateful to be given the responsibility to spearhead a research project and witness the passion the lab has for research and medical advancement,” she says. “I’m so excited our paper was finally published.”