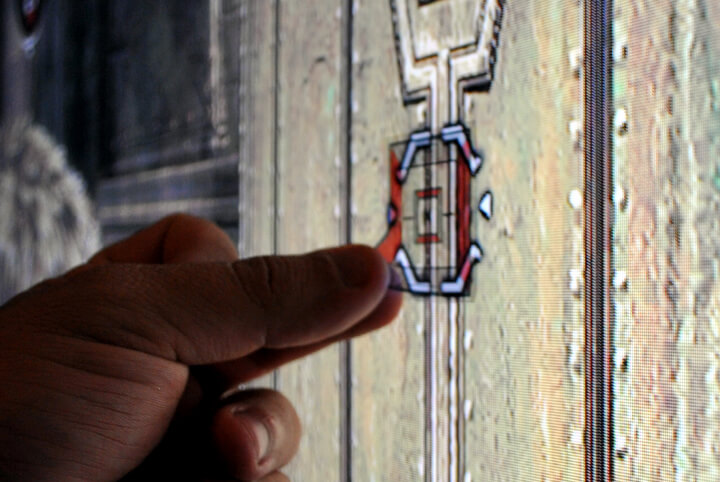 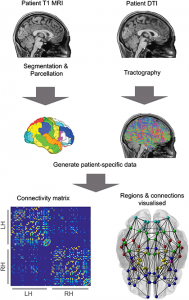 Severe cases of epilepsy are treated sometimes by surgically removing brain tissue thought to be responsible for generating seizures. This is accomplished by using EEG and then relying on  knowledge to excise areas previously known to generate aberrant electrical activity. The lack of precise personalized treatment results in a high failure rate for the procedure, but researchers at Newcastle University in England have developed a simulator that may help overcome that.

The software uses patient MRI scans to create a model that it can manipulate. The model consists of the neural network represented by nodes and connections between them. The simulator mimics the removal of different nodes to see how they affect the activity in the rest of the network. The researchers compared the response of targeting of commonly removed areas to those selected uniquely for each patient, showing a marked improvement in ability to fight seizures. But since this is still entirely a computer-based simulation, the researchers will have to compare the software against real patient cases to see whether it actually works.

From the study abstract in PLOS Computational Biology:

We find that, first, patients tend to transit from non-epileptic to epileptic states more often than controls in the model. Second, regions in the left hemisphere (particularly within temporal and subcortical regions) that are known to be involved in TLE are the most frequent starting points for seizures in patients in the model. In addition, our analysis also implicates regions in the contralateral and frontal locations which may play a role in seizure spreading or surgery resistance. Finally, the model predicts that patient-specific surgery (resection areas chosen on an individual, model-prompted, basis and not following a predefined procedure) may lead to better outcomes than the currently used routine clinical procedure. Taken together this work provides a first step towards patient specific computational modelling of epilepsy surgery in order to inform treatment strategies in individuals.