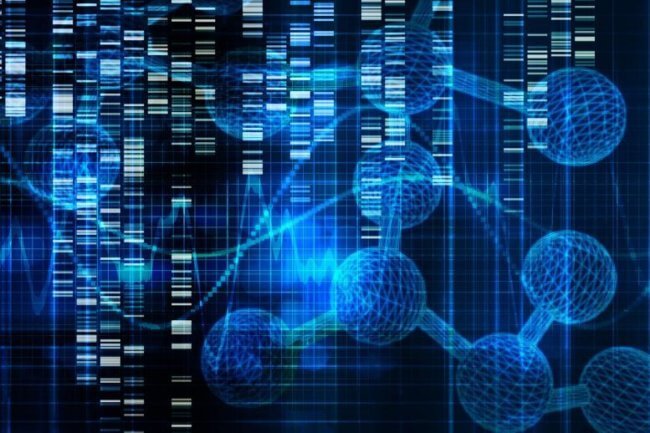 More than 400 patients with SCN2A-related disorders described in literature have genetic and clinical data mapped.

Researchers from Children’s Hospital of Philadelphia (CHOP) affiliated with the CHOP Epilepsy Neurogenetics Initiative (ENGIN) have compiled a complete genetic and clinical analysis of more than 400 individuals with SCN2A-related disorder, which has been linked to a variety of neurodevelopmental disorders, including epilepsy and autism. By linking clinical features to genetic abnormalities in a standardized format, the researchers hope their findings lead to improved identification and clinical intervention.

The study was published online today (March 17, 2021) by the journal Genetics in Medicine.

Pathogenic variants in the SCN2A gene can lead to a wide range of clinical features — or phenotypes — associated with neurodevelopmental disorders. Several studies have described the genetic information collected on individuals with disease-causing changes in this gene. However, while genetic information is collected in a standardized manner, data on phenotypes is not standardized, and prior to this study, the available data on clinical features of these patients had not been thoroughly analyzed, meaning that many correlations between the genotypes and phenotypes of these patients were often anecdotal.

To properly link genetic and phenotypic data, researchers from CHOP utilized Human Phenotype Ontology (HPO), a method that standardizes a patient’s clinical features and allows that data to be translated similar to genetic data.

“Based on our previous work with HPO, we knew we had the opportunity to provide the research and clinical community with the full phenotypic landscape of SCN2A-related disorders,” said Ingo Helbig, MD, attending physician and director of the genomic and data science core of ENGIN and lead investigator of the study. “Individuals with variants of SCN2A present with a wide variety of clinical features, some of which have been difficult to easily categorize prior to our study.”

The researchers extracted phenotypic information from SCN2A-related disorders published over the course of nearly two decades, encompassing every description of the disease in medical literature between 2001 and 2019, in addition to patients followed by ENGIN. Across 413 unrelated individuals, the study team derived a total of 10,860 clinical annotations in HPO terms, with a total of 562 terms unique terms. This allowed researchers to link clinical features with specific genetic variants.

For example, protein-truncating variants, which are genetic variants that shorten the coding sequence of genes, were associated with autism and behavioral abnormalities. Missense variants, or alterations of the genetic code that result in the production of a different amino acid than what would normally be expected, were associated with neonatal onset epileptic spasms and seizures. Using a principal component analysis to simplify the complexity of the data, the researchers found that three principal components accounted for one-third of the phenotypic variability in their dataset, emphasizing that despite the complexity of the data, informative clinical groups can be derived.

“The SCN2A-related disorders are the group of conditions where such a systematic mapping to computable phenotypes was performed. Our findings help define subclasses within SCN2A-related disorders that could pave the way for future precision medicine approaches to help these individuals,” Helbig said. “This work, built upon our previous studies, now provides a framework on how HPO terminology can map complex clinical data in a variety of rare disorders to get to answers about clinical features, natural history, and outcomes that we do not have yet.”

This work was supported by The Hartwell Foundation, the National Institute for Neurological Disorders and Stroke through award K02NS112600, the Channelopathy-associated Research Center through award U54NS108874, the Eunice Kennedy Shriver National Institute of Child Health and Human Development through award U54HD086984, intramural funds through ENGIN, the National Center for Advancing Translational Sciences of the National Institutes of Health through award UL1TR001878, the Institute for Translational Medicine and Therapeutics Transdisciplinary Program at Perelman School of Medicine at UPENN, the EuroEPINOMICS-Rare Epilepsy Syndrome Consortium, the German Research Foundation through grants HE5415/3-1, HE5415/5-1, HE5415/6-1, and WE4896/3-1, the DFG/FNR INTER Research Unit FOR2715 through awards We4896/4-570 1, HE5415/7-1, and INTER/DFG/17/11583046, the Genomics Research and Innovation Network, ELIXIR-Luxembourg, the International League Against Epilepsy, a Ruth L. Kirschstein National Research Service Award Institutional Research Training Grant (T32 NS091008), and the Wellcome Trust 4ward North Clinical PhD Academy through Award 203914/Z/16/Z.