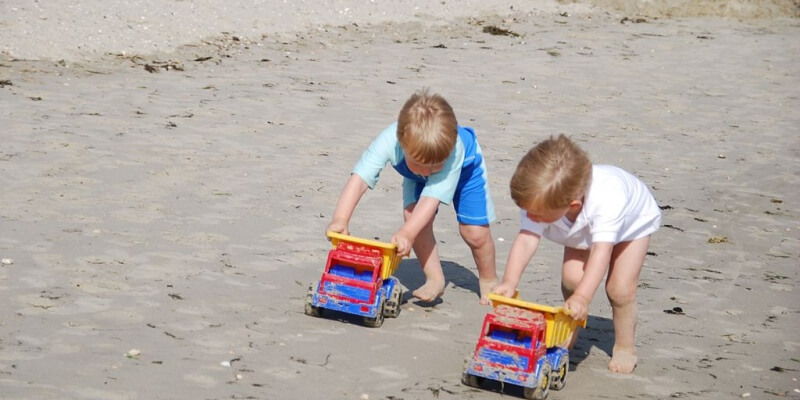 Co-morbidities in a Hong Kong Cohort

People with epilepsy have a higher prevalence of psychiatric and medical comorbid conditions than the general population. Now a recent review of patients with newly diagnosed and treated epilepsy admitted to Hong Kong hospitals has revealed that even patients without a long history of epilepsy have increased morbidity and mortality.

Chen and colleagues took advantage of the fact that more than 90% of the Hong Kong population receives healthcare from a single public provider with an electronic database. They studied a population of 7461 patients (55% male) newly diagnosed with epilepsy who commenced antiepileptic drug treatment during hospitalization in a 5-year period (September 16, 2005 to September 15, 2010).