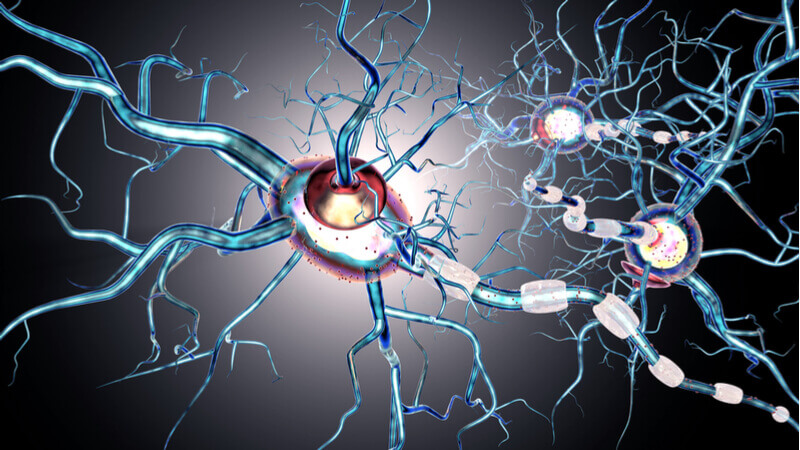 CombiGene and the Cell and Gene Therapy Catapult have struck a deal that will move the biotech’s epilepsy therpy towards the clinic.

Swedish biotech CombiGene has combined neuroscience and advances in gene delivery to pioneer and new therapy for epilepsy that has brought down the number of seizures in preclinical studies. The company has joined forces with the UK’s Cell and Gene Therapy (CGT) Catapult to develop the manufacturing processes for CombiGene’s gene therapy, CG01. Once complete, the biotech will be able to move towards clinical trials.

Epilepsy is the fourth most common neurological disorder, affecting around 65 million people around the world. It is characterized by seizures, which are caused by the abnormal firing of neurons in the brain. Factors including the location of the event, how it spreads, how much of the brain is affected, and how long it lasts determine the long-term effects of a seizure.

CombiGene’s platform uses an Adeno-associated virus to deliver neuropeptide Y (NPY) and NPY receptors into brain cells, which has been able to prevent epileptic seizures in preclinical studies. NPY is primarily a neurotransmitter, which acts on NPY receptors to trigger a number of central and peripheral effects on the endocrine and metabolic systems, as well as various regulatory functions.

Epilepsy is caused by the abnormal firing of impulses by neurons in the brain.

The CGT Catapult has experience in areas including the design of fully automate controls for cell and gene therapy manufacturing, the creation of new products that meet industry needs, and the development of rapid sterility tests. This will allow the CGT Catapult to support CombiGene in areas like manufacturing and regulatory support.

The biotech is entering a field that is home to companies like GW Pharma, a company that has been tipped to join the ‘blockbuster club’ once its next-generation epilepsy drug, Epidiolex, is released onto the market. However, CombiGene’s path into the epilepsy field opened up with the news that Zynerba Pharmaceuticals missed all of its endpoints in a Phase II trial.

Having achieved promising results in preclinical studies, the challenge for CombiGene is to take this forward into the clinic. The support from CGT Catapult should help the biotech speed up this process, which is good news for patients suffering from epilepsy, which can have a major impact on their lives.