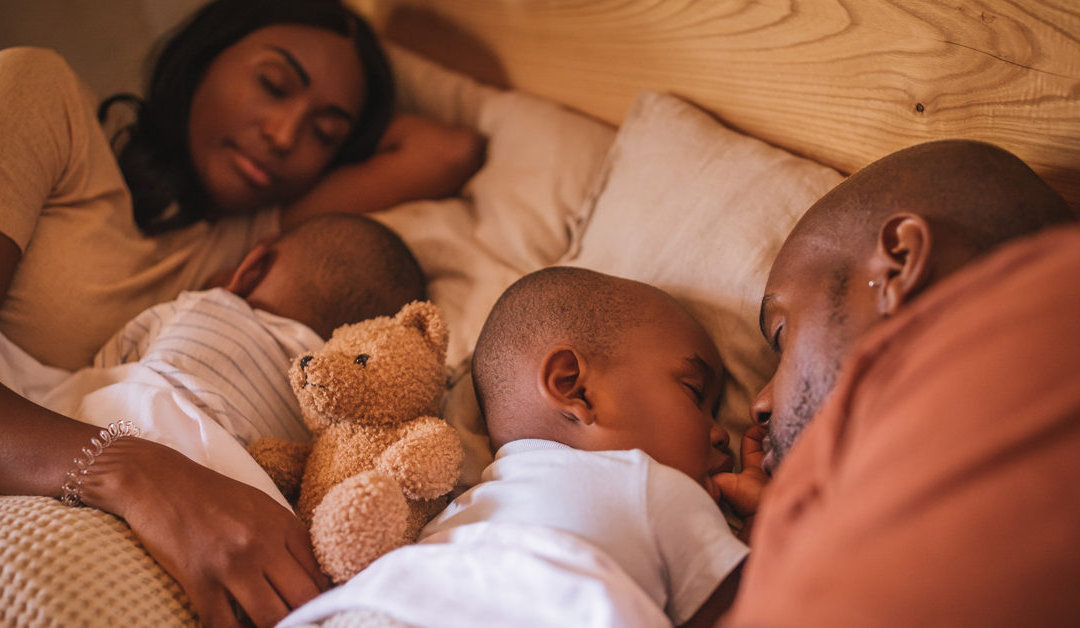 Doctors are warning parents that the popular but controversial practice of “co-sleeping” puts babies at a higher risk of suffocating.

The American Academy of Pediatrics released updated guidelines Tuesday for safe sleeping with infants and toddlers after multiple suffocation fatalities linked to the now-recalled Fisher-Price 4-in-1 Rock ‘n Glide Soothers.

Every year, according to the AAP’s new parental alert, approximately 3,500 infants die of sleep-related fatalities, including sudden infant death syndrome, known as SIDS.

While the new version of the policy stresses that infants should sleep on a firm, flat surface that is not inclined, now, experts also report that even the most devout parents shouldn’t co-sleep or share a bed.

“The AAP understands and respects that many parents choose to routinely bed share for a variety of reasons, including facilitation of breastfeeding, cultural preferences, and a belief that it is better and safer for their infant,” the AAP stated. “However, on the basis of the evidence, the AAP is unable to recommend bed sharing under any circumstances.”

Instead, doctors recommend housing the child’s crib in the parents’ room – at least for six months — since this modified version of co-sleeping can significantly decrease the risk of SIDS by 50%.

“This arrangement also reduces SIDS risk and removes the possibility of suffocation, strangulation and entrapment that may occur when the infant is sleeping in the adult bed,” the report continued.

To further reduce the risk of SIDS, infants should also sleep on their backs, drink human milk, use a pacifier, and have supervised, awake tummy time.

“We’ve made great strides in learning what keeps infants safe during sleep but much work still needs to be done,” said Dr. Rachel Moon, a lead author of the report, in a statement. “A baby’s death is tragic, heartbreaking and often preventable. If we’ve learned anything, it’s that simple is best: Babies should always sleep in a crib or bassinet, on their back, without soft toys, pillows, blankets or other bedding.”

Meanwhile, there is “no evidence” that suggests swaddling reduces the risk of SIDS, according to the report — but if babies are swaddled, they should be placed on their back. To properly swaddle a child, it should be snug around their chest but with room at the hips and knees.

The updated guidance and announcement comes after at least 13 reported deaths from 2009-2021 due to Fisher-Price’s Infant-to-Toddler Rockers and Newborn-to-Toddler Rockers. Last week, the US Consumer Product Safety Commission and Fisher-Price released a statement regarding every parent’s worst nightmare.

“Rockers should never be used for sleep, and infants should never be unsupervised or unrestrained in the Rockers,” the statement read, adding that more than 17 million of the products have been sold since the 1990s. The joint statement also reiterated infant sleeping guidelines, saying babies should sleep on their back on a firm, flat surface with a fitted sheet.

Last month, President Joe Biden signed the Safe Sleep Act for Babies, which banned the manufacture, sale and distribution of inclined baby sleep devices and crib bumpers, which have been linked to infant deaths.