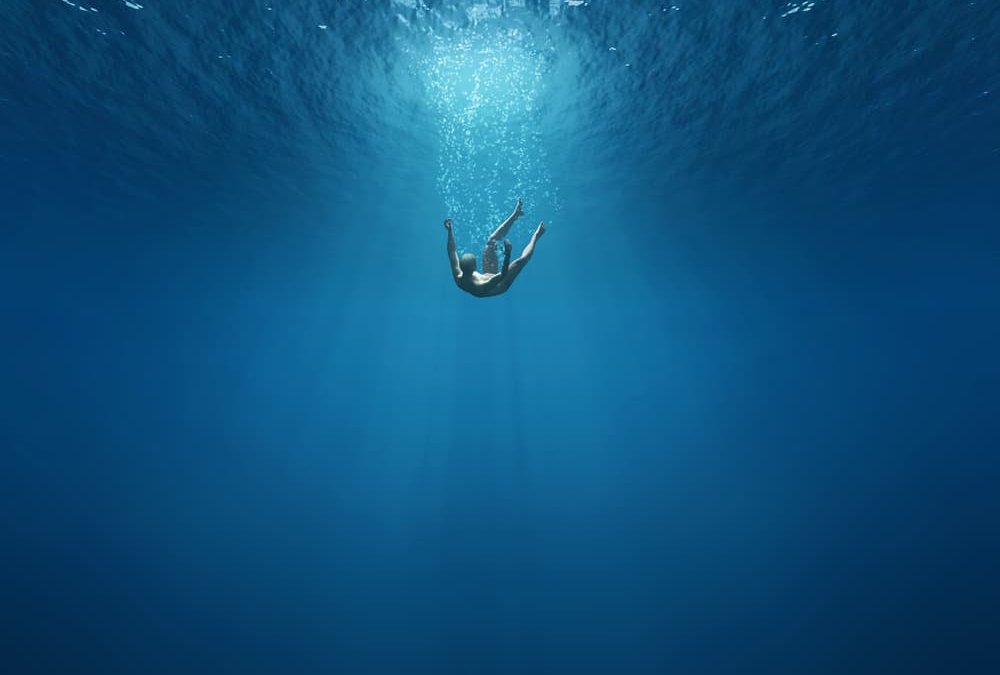 Preexisting medical conditions are associated with an increased risk for death by drowning, new data indicate.

In a retrospective analysis of 4288 unintentional fatal drownings reported between 2007 and 2016, researchers found that a chronic medical condition such as epilepsy contributed to 616 of these cases.

“Many of the people with preexisting medical conditions who drowned did so in a familiar place while doing daily activities, such as bathing in their tub,” study author Cody Dunne, MD, an emergency resident physician at the University of Calgary in Canada, told Medscape Medical News.

The findings were published online May 9 in the Canadian Medical Association Journal.

The World Health Organization has estimated that 236,000 drowning deaths occur each year, noting that the scope of this threat may be underestimated.

The current researchers designed their study to address questions about “how common chronic diseases that Canadians live with every day interplay with their risk of drowning in these different settings,” said Dunne. “We saw this as an important knowledge gap to fill.”

The researchers examined the database of the Drowning Prevention Research Centre Canada (DPRC) for information about unintentional fatal drownings. Many of the records from the database include additional details about chronic conditions. The team reviewed records, including coroners’ conclusions, to determine whether a known medical condition contributed to the drowning.

According to the investigators’ calculations, women aged 20-34 years with a seizure disorder had a risk for drowning that was 23 times greater than that of their age- and sex-matched peers. In general, patients with seizure disorders drowned most often while they were bathing.

Although more than half of patients with a preexisting medical condition who died by drowning had cardiovascular disease, patients with ischemic heart disease should not avoid water activities, according to the researchers. These activities have been shown in studies to improve health and quality of life.

“Instead, people with cardiovascular disease should speak with a healthcare provider before water activity, gradually increase intensity, wear a life jacket, and participate in a supervised setting or with a trained buddy,” Dunne and colleagues write.

“Since this is a place where people will be far more frequently than out in the lake swimming, for example, it is the best place to make small changes that can drastically improve their safety.”

The findings also highlight a need for increased vigilance among patients with chronic conditions when they are bathing, boating, or swimming, according to the investigators. People with seizure disorders, for example, can make sure that someone else is in the house when they bathe and opt for showers instead of tubs to minimize their risk, said Dunne.

These findings are consistent with those of earlier studies on drowning risk, including research published by Elizabeth Donner, MD, director of the Comprehensive Epilepsy Program at the Hospital for Sick Children in Toronto. Commenting on the current findings for Medscape, Donner said the study adds to the evidence that people with epilepsy are at a high risk for preventable death by drowning.

“This is vital information for people living with epilepsy, their caregivers and loved ones, and healthcare providers,” said Donner. “The critical message that people with epilepsy should not bathe unattended is not getting through to those living with seizures.

Sean Virani, MD, MSc, associate professor of medicine at the University of British Columbia in Vancouver, who also commented on the findings for Medscape, questioned the researchers’ conclusion that younger adults with ischemic heart disease have a higher relative risk for fatal drowning than older adults do. This conclusion might overemphasize the risk for ischemic disease in younger people and underplay arrhythmias and inherited cardiomyopathy, which may be more common in this age group, he said.

“There are some very important cardiac conditions in younger people that could lead to drowning,” said Virani. “I would hate for us to forget about those.”

The point is well taken, said Dunne. The investigators initially had planned to calculate the relative effect of any chronic cardiovascular disease on drowning risk, including ischemic and non-ischemic causes such as arrhythmia. But they faced challenges such as having a comparator group that only included prevalence data on ischemic heart disease.

In addition, a drowning might mark the first presentation of an arrhythmia in a younger person, and such a case would fall outside the scope of a study focused on known chronic diseases.

“Nonetheless, drowning due to arrhythmia is definitely a well-known health risk, and we strongly advise anyone who has a family history of sudden cardiac death, a known arrhythmia, or a structural anomaly of their heart to speak with their physician prior to participating in water activities to determine their personal risk,” said Dunne.