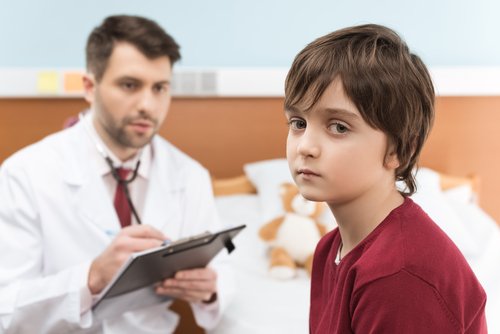 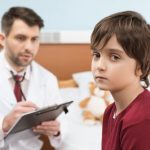 Chronic childhood illnesses such as epilepsy could increase the risk that a person will develop clinical depression as an adult, according to new research.

The study, “Research Review: Childhood chronic physical illness and adult emotional health – a systematic review and meta-analysis,” was published in the Journal of Child Psychology and Psychiatry.

A team led by Dr. Darya Gaysina, a psychology lecturer at the University of Sussex in England, decided to see if there were associations between chronic illnesses in childhood and emotional problems in adulthood.

Four of the studies dealt with epilepsy’s effect on mental health. The four covered 528 patients who developed the disease in childhood and 440 healthy controls.

One report concluded that those with epilepsy had a higher prevalence of depression and anxiety than the controls. The other studies failed to found such an association, however.

Additional analysis showed a significant association between cancer in childhood and adult depression.  Children who had cancer were at 19 greater risk of having depression later in life.

“Our results show that childhood chronic physical illness was significantly associated with adult depression in the total sample of more than 45,000 participants we studied,” Gaysina said in a news release written by Amanda Oldt.

“It seems that if there is a higher risk of mental health issues in adulthood for those with childhood-onset chronic physical illnesses,” she said. “Further in-depth research in this area could help change the way practitioners work with youth with chronic conditions, ensuring that there is as much a focus on the patient’s mental health as their physical health.”