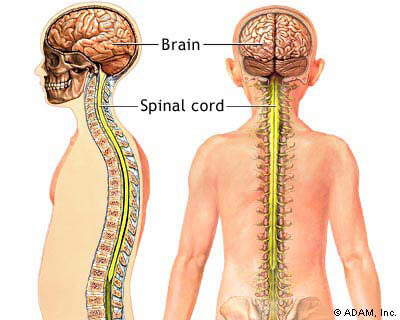 Among the 27 (10%) patients who did not experience full neurological recovery from their incident acquired demyelination syndrome, 12 had severe residual visual, motor, bowel and bladder deficits. All of these children had moderate or severe deficits at presentation and those with transverse myelitis and optic neuritis were most affected.

Multiple sclerosis (MS) was diagnosed in 59 (21%) of the participants within 12 months of the incident attack and more than half of these experienced a second attack in the first year. Nevertheless, all of them recovered full mobility, normal vision and bowel and bladder control within 12 months of their incident attack and the majority within 3 months. Six of the MS patients, despite recovering fully from their incident attack, had subsequent relapses and developed deficits a median of 5.9 years later that persisted for at least a year.