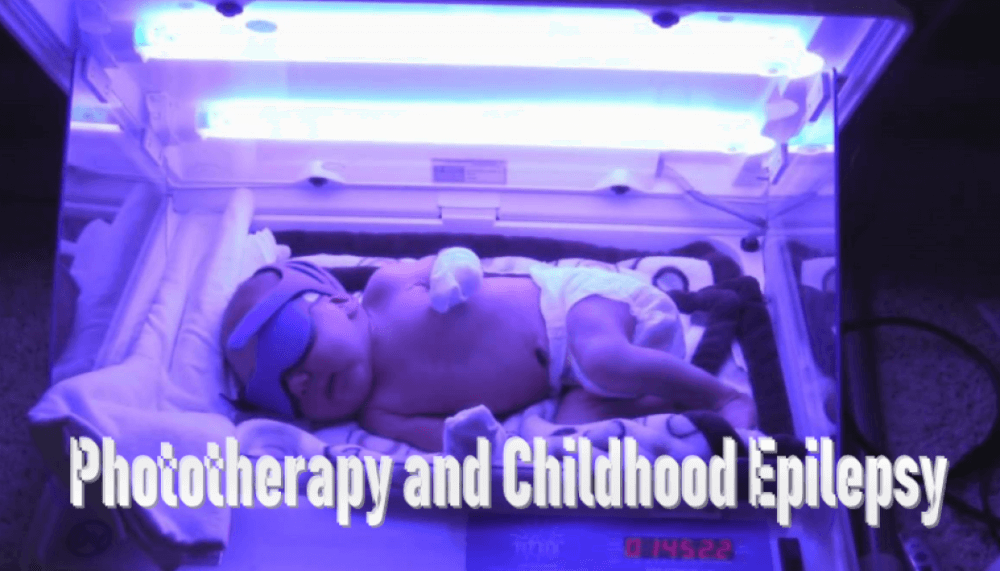 A follow-up study of Danish babies with neonatal hyperbilirubinaemia* who had been treated with phototherapy discovered a modest increase in the risk of childhood epilepsy. The finding has now been replicated in a large database analysis from the United States. Phototherapy is associated with an increase in the likelihood of epilepsy by 30% to 40% and the risk seems to be greater in boys than girls.

Phototherapy (light treatment) is the process of using light to eliminate bilirubin in the blood, many time used on newborn babies with jaundice.