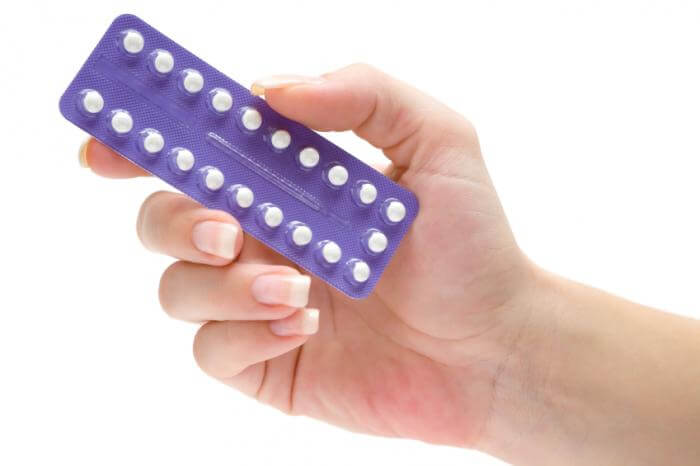 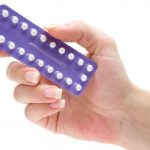 Could certain types of hormonal contraceptives cause an increase in seizures in women with epilepsy? A recent Texas A&M Health Science Center study suggests that ethinyl estradiol, the primary component of oral contraceptives, could be detrimental to the epileptic brain. The findings were recently published in the journal Epilepsy Research.

“We were inspired by an earlier study which surveyed women with epilepsy and found that those using hormonal contraceptives self-reported 4.5 times more seizures than those that did not use oral contraceptives,” said D. Samba Reddy, Ph.D., R.Ph., professor of neuroscience and experimental therapeutics at Texas A&M Health Science Center College of Medicine, principal investigator of the study.

The study found that when epileptic animal models received ethinyl estradiol, they not only had more frequent seizures, but the seizures were more likely to be uncontrolled. “We suspected for some time that hormonal birth control increases seizure activity in women with epilepsy, but now we know what part of the contraceptive is problematic.”

Reddy says epilepsy is more difficult to control in women once they reach sexual maturity. “The hormones that control menstruation and pregnancy can trigger seizures,” he says. “Women often experience more seizures in the week before their period due to the change in these hormones.”

“Controlled seizures don’t tend to leave lasting damage, but uncontrolled seizures originate deeper in the brain,” says Reddy, “some parts of the brain are more vulnerable to damage than others, for example the hippocampus, which has a role in regulating memory and spatial orientation. If that is damaged the person can suffer impairments to their normal functioning.”

As a result of the study, Reddy recommends that women of childbearing age with epilepsy speak with their neurologist or endocrinologist about using non-hormonal forms of birth control such as a copper IUD or barrier methods like condoms.