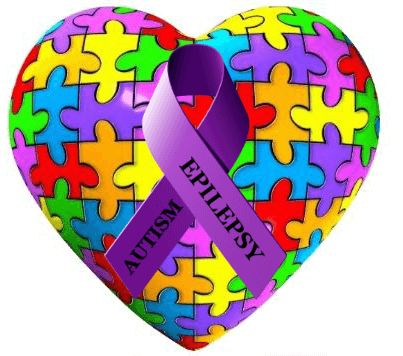 CDC estimates 1 in 68 school-aged children have autism; no change from previous estimate 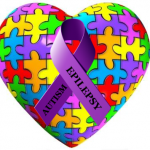 Too soon to say whether autism prevalence stabilizing.

An estimated 1 in 68 (14.6 per 1,000) school-aged children have been identified with autism spectrum disorder (ASD), according to a CDC report published in the Morbidity and Mortality Weekly Report (MMWR) Surveillance Summary. This report shows essentially no change in ASD prevalence, the proportion of school aged-children with ASD, from the previous report released in 2014. However, it is too soon to know whether ASD prevalence in the United States might be starting to stabilize. CDC will continue tracking ASD prevalence to better understand changes over time.

The data come from CDC’s Autism and Developmental Disabilities Monitoring (ADDM) Network – a tracking system that provides estimates of the prevalence and characteristics of ASD among 8-year-old children in 11 communities within Arizona, Arkansas, Colorado, Georgia, Maryland, Missouri, New Jersey, North Carolina, South Carolina, Utah, and Wisconsin. The data in the latest report are for 2012 while the data in the previous 2014 report were from 2010.

Although the average ASD prevalence of the 11 ADDM Network sites combined did not change between 2010 and 2012, ASD prevalence still varied widely between the 11 communities. Differences were seen by geographic region and between sites with different access to data resources.

“What we know for sure is that there are many children living with autism who need services and support, now and as they grow into adolescence and adulthood,” said Stuart K. Shapira, MD, PhD, chief medical officer for CDC’s National Center on Birth Defects and Developmental Disabilities.

“Targeted strategies are needed to identify and address barriers in order to lower the age at which black and Hispanic children are evaluated, diagnosed, and connected to the services they need,” said Daisy Christensen, PhD, a CDC epidemiologist and lead author of the ADDM Network report.

The report also shows that, overall, less than half (43%) of children identified with ASD receive developmental evaluations by age 3. This suggests that many children may not be getting identified as early as they could be. Progress needs to be made to reach the Healthy People 2020 goal of increasing to 47% the proportion of children with ASD having a first evaluation by age 3.

“The most powerful tool we have right now to make a difference in the lives of children with ASD is early identification,” said Dr. Shapira. “Parents, childcare professionals and doctors can monitor each child’s development and act right away on any developmental concerns. It’s important to remember that children can be connected to services even before an official diagnosis is made.”

CDC’s “Learn the Signs. Act Early.” program provides parents, childcare professionals, and healthcare providers free resources, in English and Spanish, for monitoring children’s development. The program offers parent-friendly, research-based milestone checklists for children as young as 2 months of age. The program also offers information about what to do if there is a developmental concern and whom to contact for assistance.