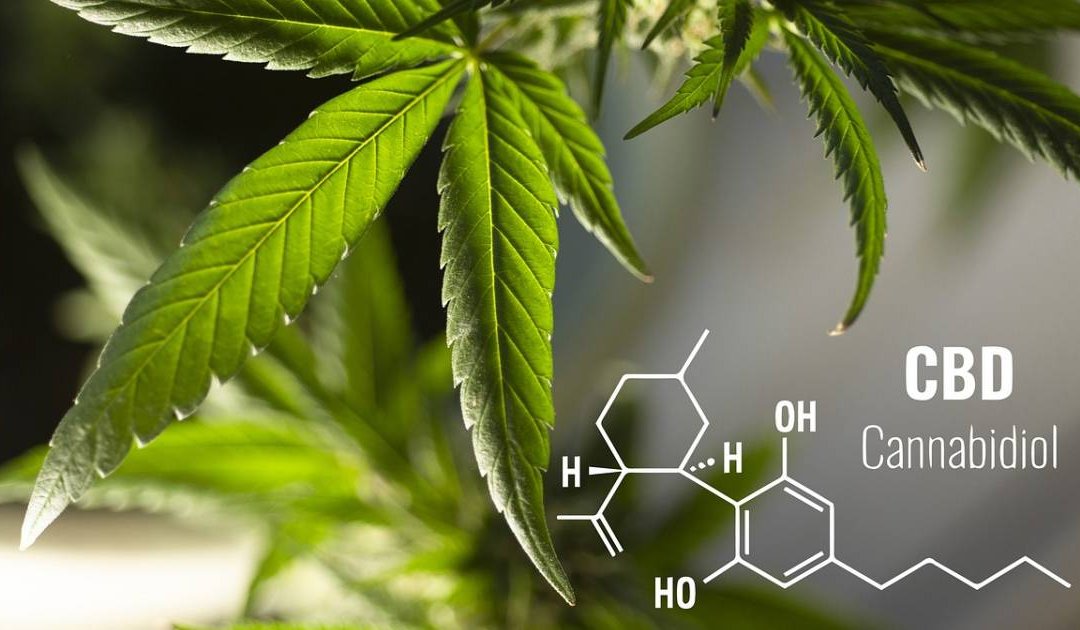 A “world-first” Australian/New Zealand trial of transdermal CBD gel in adults with focal epilepsy has seen the majority of patients experience a reduction in seizures.

Focal epilepsy is a condition in which the main symptom is recurring seizures that affect one half of the brain. It’s the most common form of epilepsy in adults, and in one-third of these patients the condition is treatment-resistant.

A Phase 2A trial led by Monash University’s Professor Terry O’Brien examined the safety of transdermal cannabidiol (CBD) gel in adults with focal epilepsy. The trial was run at 14 epilepsy trial centres in Australia and New Zealand with 188 patients aged 18 to 70 years.

Some of those patients received one of two CBD oil treatments (195-mg and 390-mg cannabidiol), the others a placebo gel. In the first 12 weeks of the trial – the double-blind treatment period – there wasn’t a significant difference in seizures between the groups. However,  there was a reduction in seizures of at least 50% in more than half of the patients by month 6 in an open-label extension study.

Importantly, results from the trial indicated the gel was well-tolerated.

“This trial represents an internationally significant, landmark trial, to build an evidence base to support the availability and use of medicinal cannabis based treatments for adults with common forms of epilepsy,” said Professor O’Brien.

Further information on the trial and results have been published in the Journal of the American Medical Association (JAMA Open).

“Although the active treatment groups did not separate from placebo during blinded treatment, long-term seizure rates in cannabidiol-treated participants were reduced compared with what may be expected in a population of adults with focal seizures,” states the study conclusion. “As a result, additional randomized, well-controlled clinical trials using higher doses of transdermal cannabidiol in this patient population appear to be warranted.”

Professor O’Brien is Director of the Monash University Department of Neuroscience and described the trial as the  first randomised, double blind, placebo-controlled trial of a cannabidiol in this group of patients.