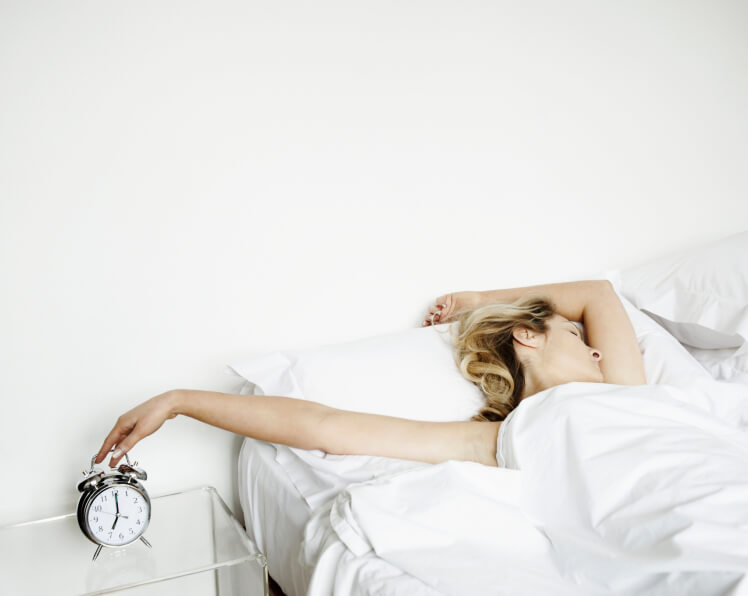 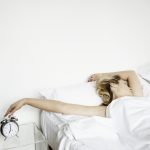 Epilepsy is a serious condition that is characterized by uncontrollable limb twitching, jerking, and in many cases, loss of consciousness.

Caused by abnormal activity in brain cells, seizures can affect brain processes and lead to symptoms such as confusion, a lack of awareness, staring into space and loss of bodily control such as bladder function.

Symptoms vary according to the type of seizure, and some will only suffer from seizures while sleeping – this is called nocturnal epilepsy.

Here is everything you need to know about the condition.

What is nocturnal epilepsy?

A seizure disorder where seizures only occur while sleeping. Epilepsy is categorised as nocturnal if it’s triggered only while one is sleeping.

However, if someone is awake during a time they’re normally sleeping, a seizure can be had while awake.

What are the symptoms?

People who have nocturnal seizures may notice unusual conditions around them when they wake up, such as having a headache, bedwetting, discovering they’ve bitten their tongue, muscle strain, weakness or fatigue, lightheadedness, and bone or joint injuries.

They may wake up on the floor, or find objects near their bed have been knocked to the ground.

When do the seizures happen?

Most nocturnal seizures take place during light sleep – either soon after falling asleep, before waking or during arousal over the course of a night.

Early nocturnal seizures take place within the first or second hour of going to sleep, early morning seizures happen one or two hours before the usual time of awakening, and they can also occur an hour or two after waking up.

They’re not limited to just night time, either – nocturnal seizures can happen during an afternoon nap, too.

The cause of seizures are often unknown, but can be linked to unusual brain development, stroke, brain tumours, serious head injury or reduced levels of oxygen reaching the brain.

How is it diagnosed?

Such a condition can be difficult to diagnose, purely because the symptoms take place while the patient is unconscious.

Because of this, it can also be hard to know how long they’ve been present, or the average duration of each seizure.

Can it be treated?

When a patient suspects they have nocturnal epilepsy, a doctor can treat the condition with anticonvulsants.

It’s important to find the right type of medication, as anticonvulsants can disrupt a person’s sleeping structure – and a regular sleep cycle is essential, as undisrupted sleep will lower the likeliness of symptoms appearing.

How can people with nocturnal seizures stay safe?

Why is it important to get enough sleep?

A good night of sleep results in people being able to think clearly, react more quickly and have more energy.

Many people with epilepsy find that not getting enough sleep will increase the risk of seizure symptoms occurring.

Tips to get enough sleep

Source: Metro.co.uk by I. Groome