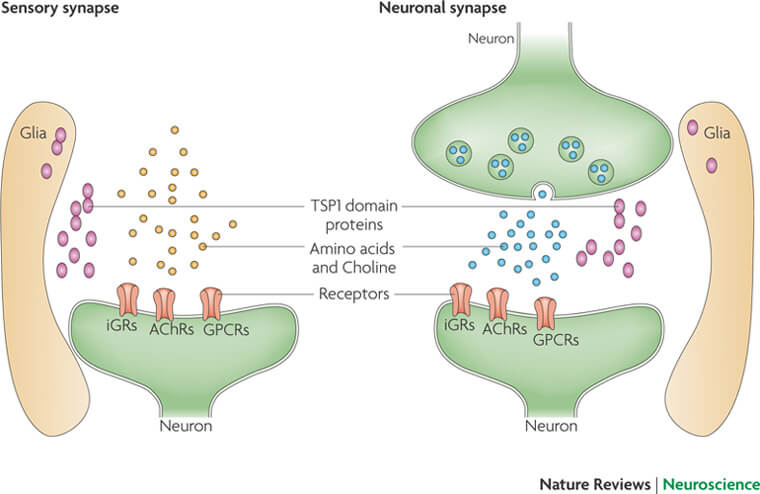 Cause of Neuron Death in Neurological Disease Researched

Strokes, seizures, traumatic brain injury and schizophrenia: these conditions can cause persistent, widespread acidity around neurons in the brain. But exactly how that acidity affects brain function isn’t well understood.

In a paper published in March in Scientific Reports, University at Buffalo researchers have begun to unravel some of the puzzle. They found that an elusive brain receptor may play an important role in the death of neurons from neurological diseases.

The UB researchers study a family of brain receptors that are critical to learning and memory, called NMDA (N-methyl-D-aspartate) receptors. They found that one of these receptors called N3A functions through a different mechanism than all other NMDA receptors.

“We found that in contrast to all other NMDA receptors, acidity can reactivate dormant N3A receptors,” said Gabriela K. Popescu, PhD, senior author and professor in the Department of Biochemistry in the Jacobs School of Medicine and Biomedical Sciences at UB. “This insight led us to hypothesize that N3A receptors are silent in normal conditions, which may explain why other researchers have failed to observe them previously.”

Popescu and Kirstie A. Cummings, lead author and doctoral candidate in the UB Department of Biochemistry, found that when the N3A receptors were exposed to acidic conditions, as occurs in brain disorders such as stroke or epilepsy, they reactivate, causing neurons to become more sensitive to the neurotransmitter glutamate, which can, under certain circumstances, kill them.

The research was done in cell culture with recombinant receptors.

She added that N3A proteins appear to be more abundant in brains of people with schizophrenia. “This is in line with our findings, since schizophrenia, a disease associated with high acidity in the brain, causes brains to shrink,” she said.

Popescu noted that the finding also sheds much needed light on the N3A receptors. “Since their discovery more than 20 years ago, attempts to understand the roles of N3A receptors in the brain have been unsuccessful,” she said. “Because many labs have failed to record N3A activity from neurons, some researchers even began to doubt their relevance to brain activity.”

The new paper reveals that electrical currents passed by N3A receptors can excite cells in response to acidity, which makes them different from all other NMDA receptors.

“This site is new and unique and thus can be used to make drugs that are very specific to the N3A receptor,” said Popescu.