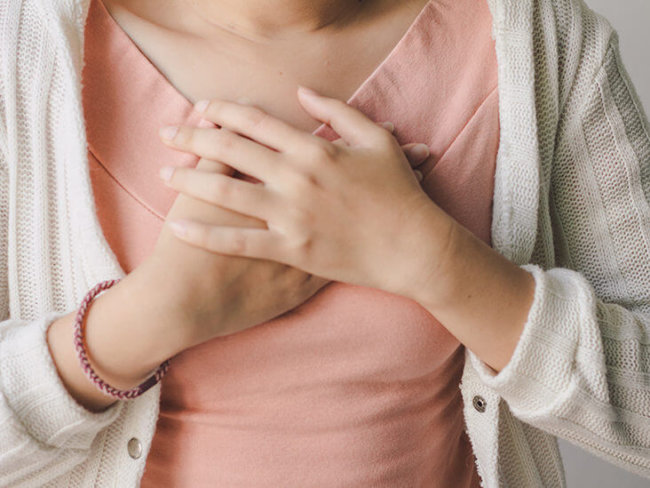 A collaborative trial led by researchers at Monash University and Alfred Health, in collaboration with the Royal Melbourne Hospital has detected a high incidence of irregular heartbeats that can lead to cardiac arrest in people with chronic drug-resistant epilepsy, providing a new pathway for preventative treatment. The breakthrough finding suggests there is a link between […] 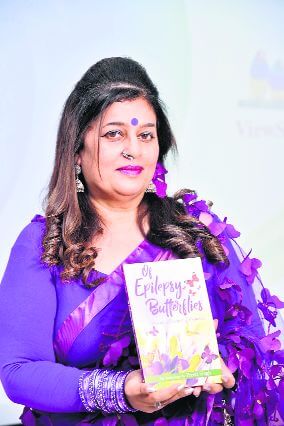 To raise awareness on epilepsy and reduce the social stigma around it, author Preeti Singh unveiled her book, Of Epilepsy Butterflies. The book encapsulates stories of eight people afflicted with epilepsy, including the author, who was diagnosed with the brain disorder at the age of two. Placing emphasis on the need to break down existing […] 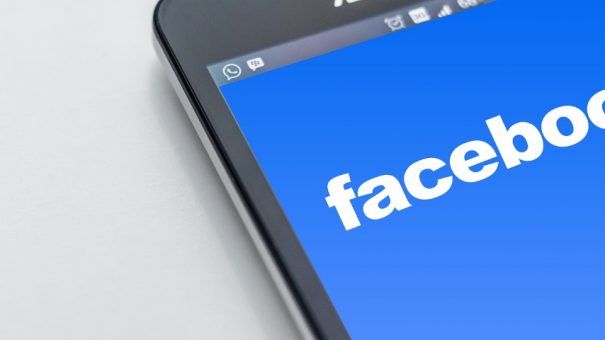 A study has suggested people with epilepsy may show patterns of activity and behavior on social media that could serve as an early warning signal for sudden death – a rare but much feared complication of the disease. The study was carried out in six individuals who suffered sudden unexpected death in epilepsy (SUDEP), with the researchers […] 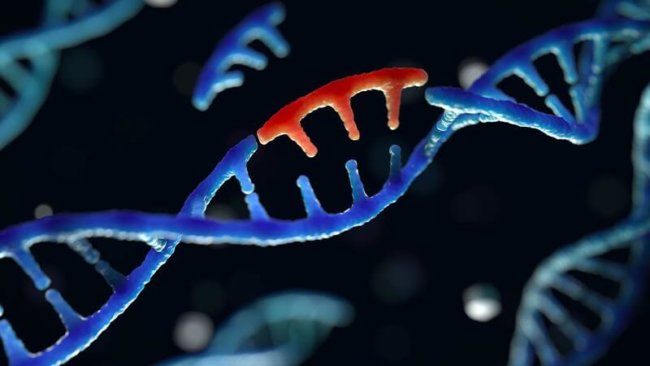 Mutations in genes associated with cardiac and seizure disorders also appear to be linked to sudden unexplained deaths in young children and may explain nearly 9% of such cases, researchers have found. Previous studies have found de novo genetic variants ― those not found in either parent but which occur for the first time in […]

Studying the causes of sudden death in epilepsy

One in every 1,000 patients with epilepsy dies suddenly every year. Researchers have confirmed that some severe-type seizures (generalized convulsive seizures—GCS) are the most consistent risk factor for Sudden Unexpected Death in Epilepsy (SUDEP). In the past few years, heart rate variability (HRV) has been studied as a potential biomarker to identify patients at greater […]