Epilepsy, a brain disorder that causes seizures, is one of the most common conditions that affects the brain. According to the Centers for Disease Control and Prevention (CDC), about 3.4 million people — 3 million adults and 470,000 children — in the United States have it. However, Black Americans with epilepsy face several challenges in terms […]

Health and Safety Concerns Are there special concerns for women who have epilepsy? Women who have epilepsy face special challenges. Hormonal changes can cause some women with epilepsy to have more seizures during their period. For women with epilepsy, there are also special concerns about pregnancy, because having a seizure and taking certain drugs during […] 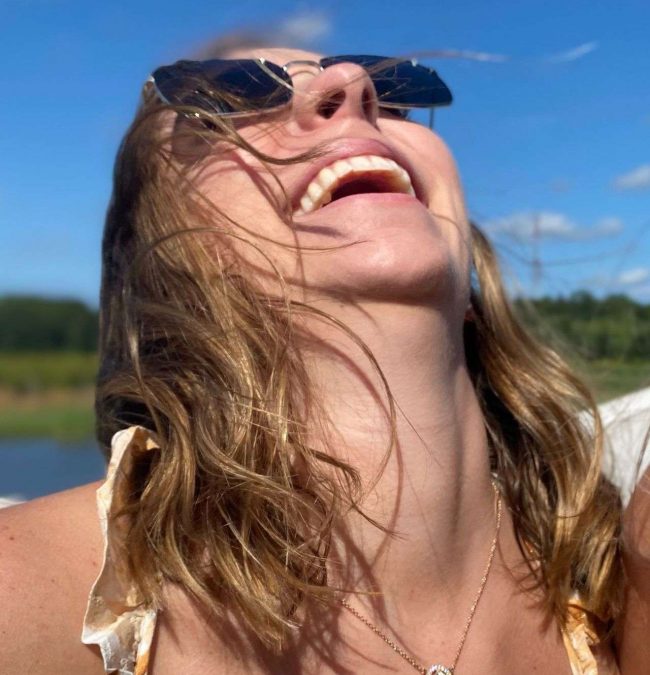 NORTH OLMSTED, Ohio — Earlier this year, North Olmsted’s Brossard Family lost their youngest daughter, Brenna, 25, who passed away suddenly due to an epileptic seizure. Although her cause of death is still undetermined, she likely died from Sudden Unexpected Death in Epilepsy (SUDEP). To honor her, State Rep. Monique Smith (D-Fairview Park) recently introduced […] 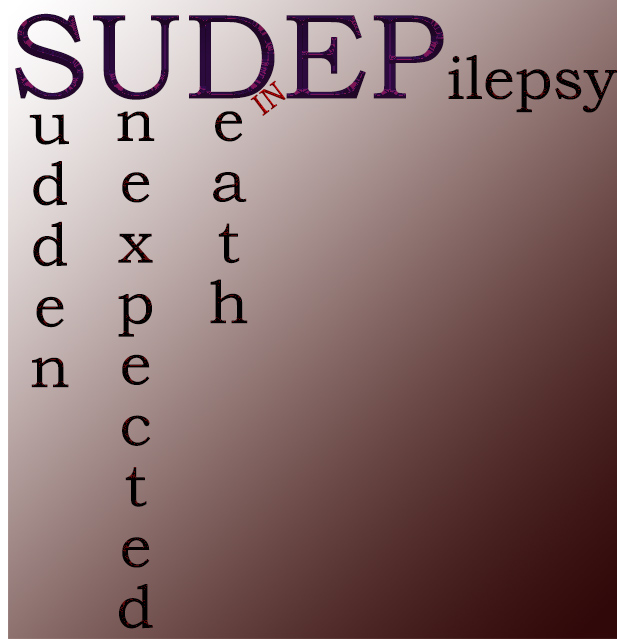 ROCHESTER, Minn. – Sudden unexpected death in epilepsy, known as SUDEP, is a lethal medical problem that leaves many wondering what it’s caused by. The condition occurs in those who suffer from epilepsy and often times is onset by unexplained forces, resulting in a sudden death that has no clear cause following autopsies. While the […] 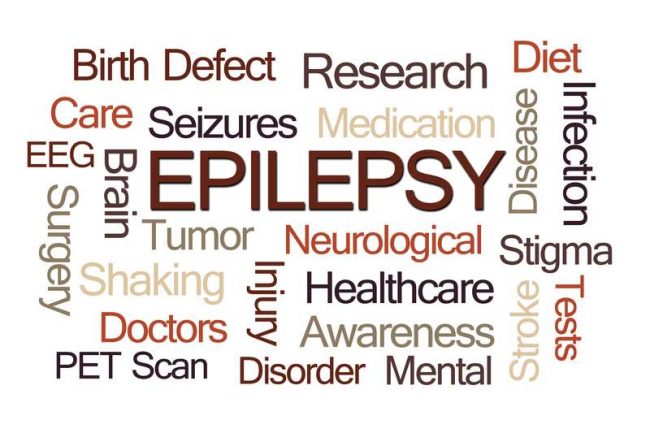 Epilepsy is an unpredictable and often misunderstood disease. When the condition isn’t controlled, seizures can happen at any time and disrupt your life, relationships and wellbeing. Neurologists and neurosurgeons at the Nebraska Medicine Comprehensive Epilepsy Center can help you live seizure-free. Find out the latest treatment options for people with epilepsy – including whether the keto diet […]