Tonic-clonic seizures, formerly known as grand mal seizures, comprise two stages: a tonic phase and a clonic phase. These intense seizures can be frightening to experience or observe, as extreme muscle spasms may temporarily arrest breathing. WHAT YOU NEED TO KNOW Tonic-clonic seizures involve both tonic (stiffening) and clonic (twitching or jerking) phases of muscle […] 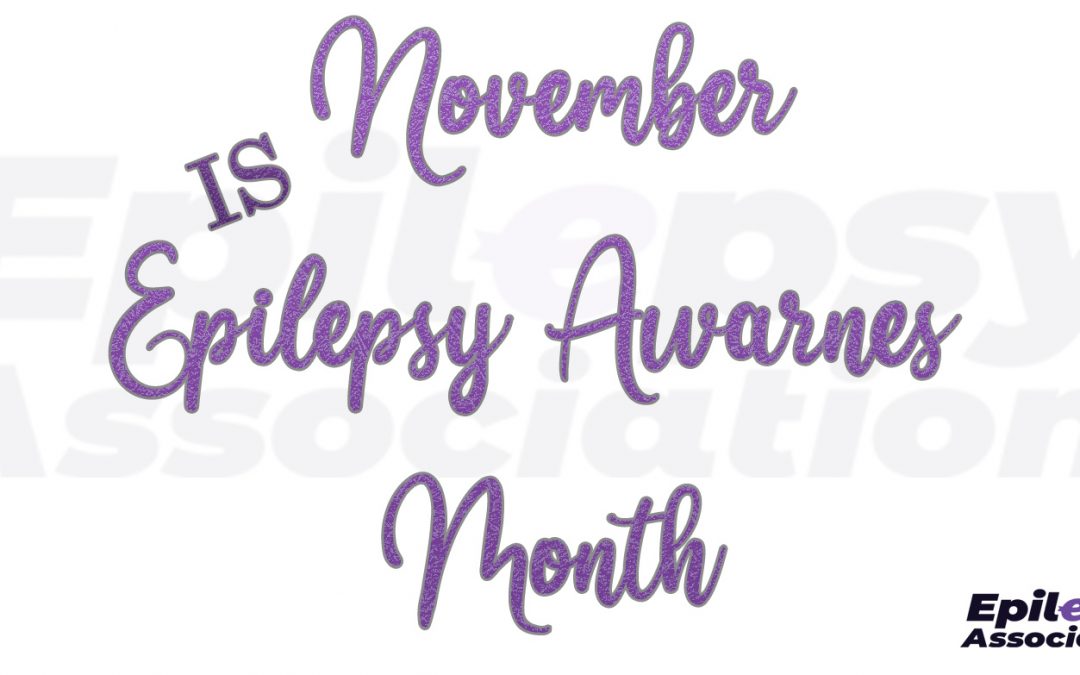 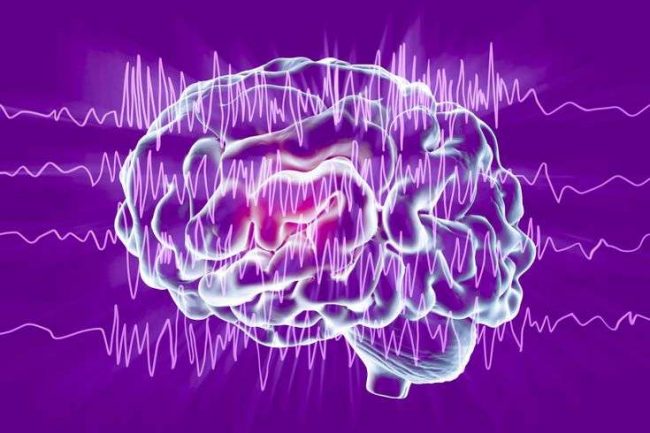 Everything You Need to Know About Breakthrough Seizures 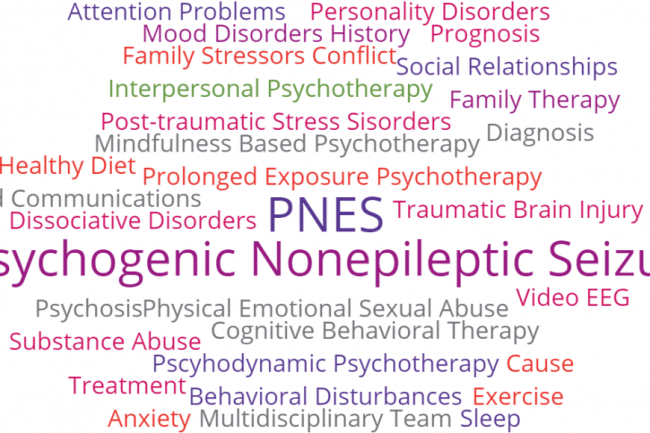