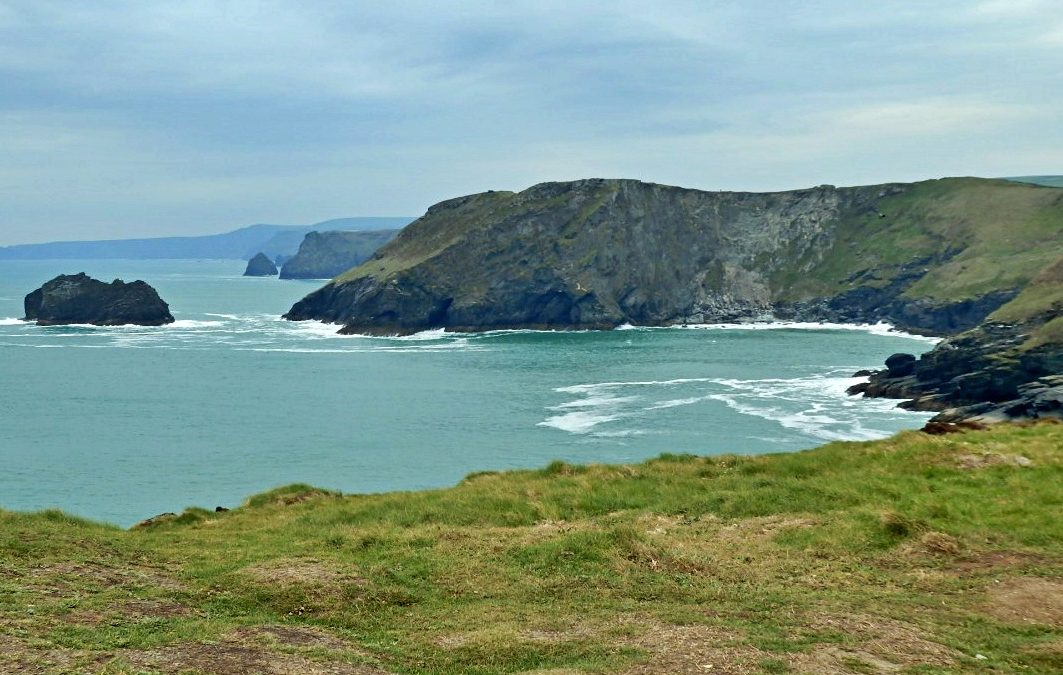 Epilepsy, a brain disorder that causes seizures, is one of the most common conditions that affects the brain. According to the Centers for Disease Control and Prevention (CDC), about 3.4 million people — 3 million adults and 470,000 children — in the United States have it. However, Black Americans with epilepsy face several challenges in terms […]