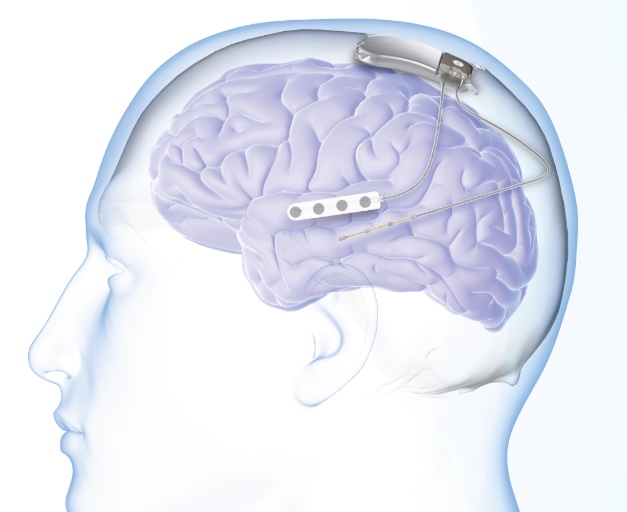 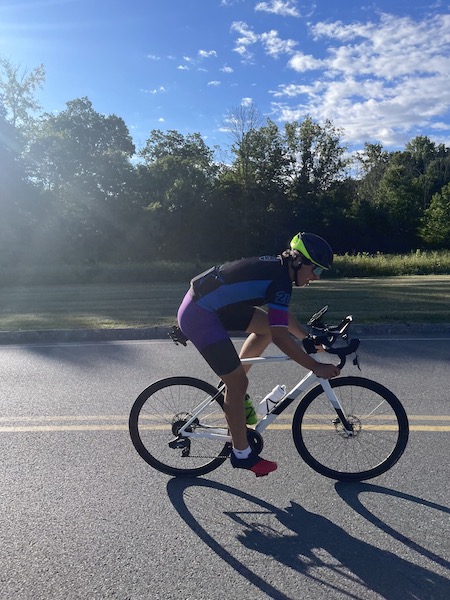 It is not often people get to witness a Guinness World Record find a new home, but on August 13th at SUNY Purchase, the prestigious award for most sprint duathlons completed in 24 hours was broken by Rowan Haffner. The motive for running 45 miles and biking 108 miles (yes, an 18-year-old did that) is […] 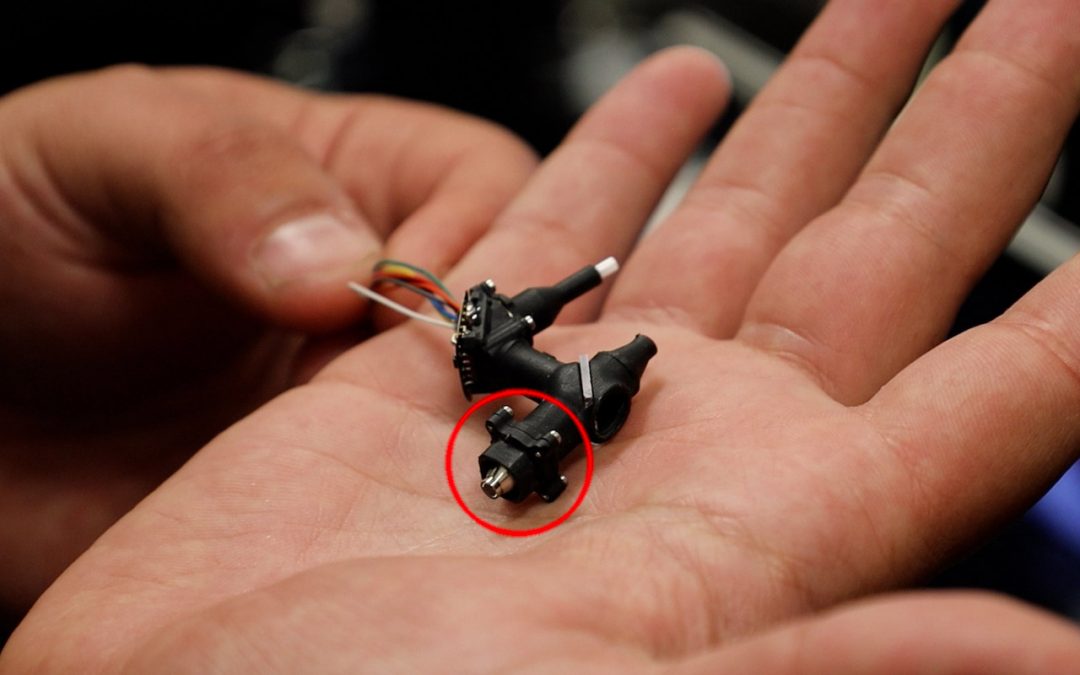 It weighs less than candy and takes up no more than a snail’s shell, but the “Miniscope”, a tiny microscope developed at the University of California (UCLA), can help us visualize the brain or even Alzheimer’s, epilepsy or autism. Can help unravel mysteries. UCLA researchers just received a grant four million dollars The National Institutes of Health […] 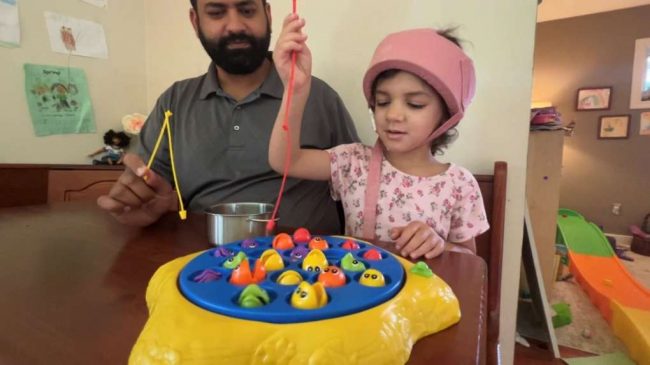 An Ottawa family is desperate for help, searching for a potentially lifesaving medication for their four-year-old daughter. Zara Wathra suffers from a rare and serious form of epilepsy, which could send her into a fatal seizure at any moment. Zara’s condition has worsened in the last month – she has frequent seizures and her parents […] 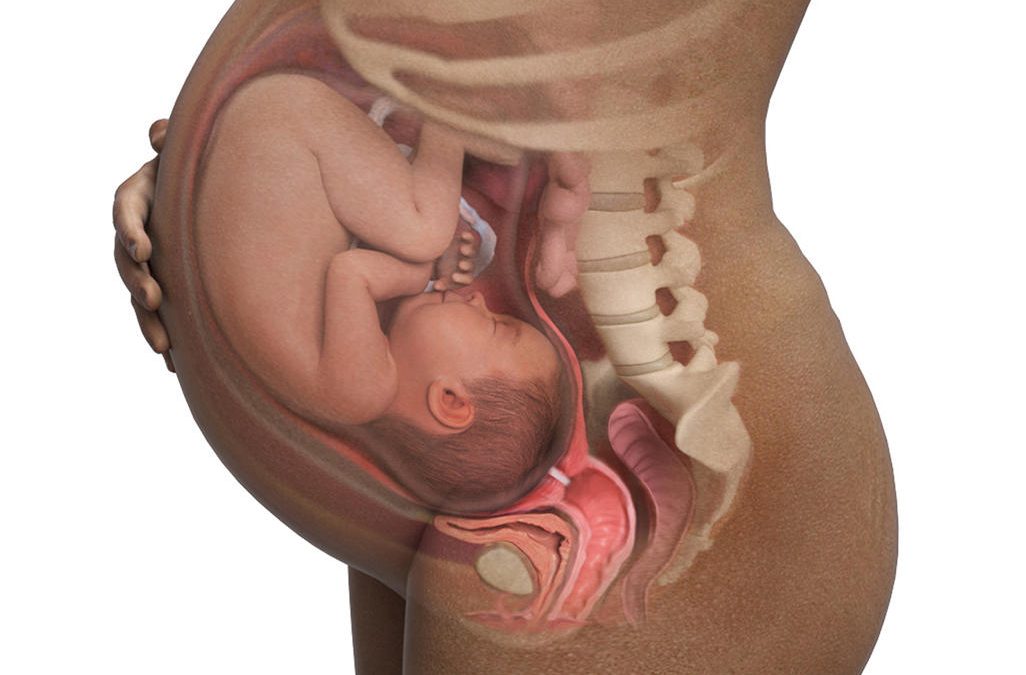 Epilepsy and pregnancy: What you need to know If you have epilepsy becoming pregnant might seem risky. But the odds are in your favor. Find out how to promote a healthy pregnancy. Epilepsy during pregnancy raises special concerns. While most people who have epilepsy deliver healthy babies, you might need special care during your pregnancy. […] 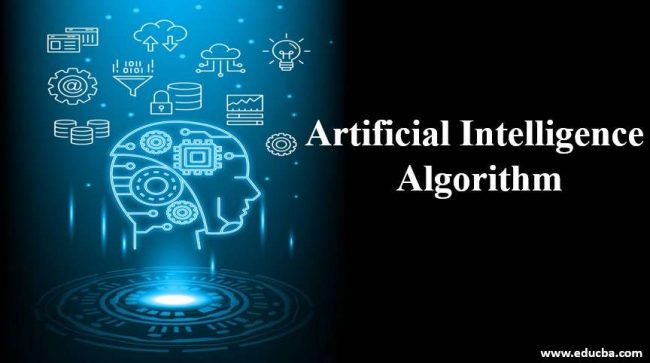 Around 50 million people worldwide have epilepsy. While anti-seizure medications are available and effective for the majority of people with the condition, 20%-30% don’t respond to medications. Abnormalities in the brain are one of the leading causes of this drug-resistant epilepsy, which is usually identified by MRI scans before surgery is carried out to cure the […]