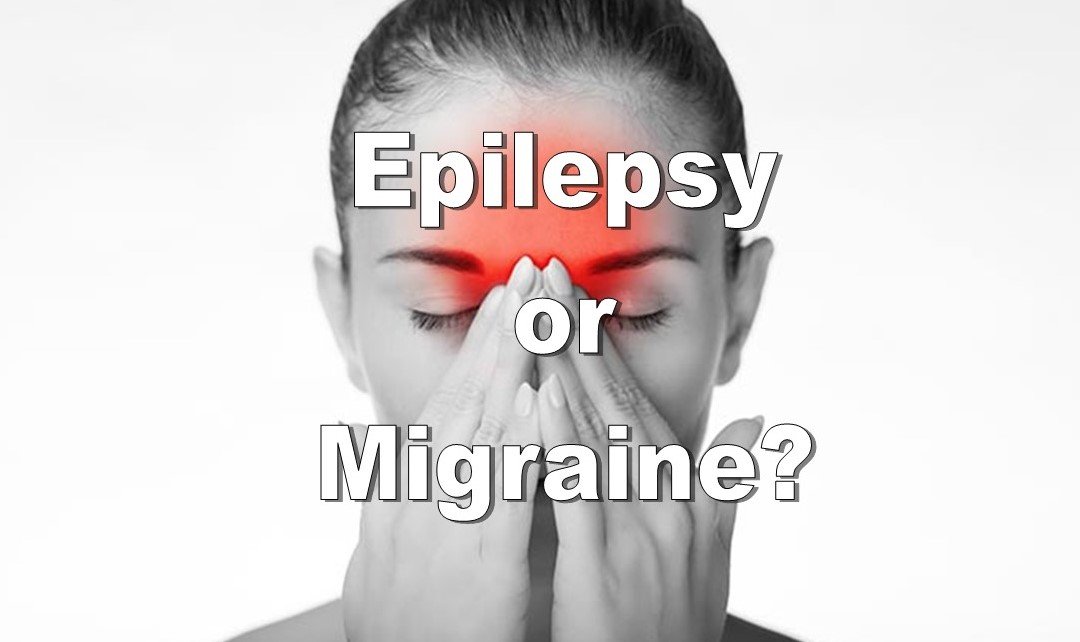 For seven years she thought she had epilepsy, but it was a migraine

“I’ve been here, I’ve been through this.” Since childhood, Beatriz Ferraz, 29, had déjà-vu, the feeling of having lived in the past a scene or experience in the present. As a teenager, Beatriz’s mother came to think that her daughter could be a medium and took her to a spiritist center. At the age of […] 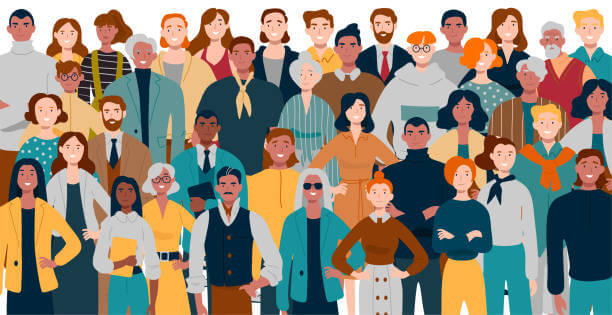 In addition to high rates of anxiety and mood disorders, epilepsy is associated with several comorbidities including headache, hypertension, and back pain, new research shows. Investigators also found racial and ethnic disparities in comorbidity prevalence. “Our study identified that people with epilepsy have complex healthcare needs that extend well beyond their epilepsy,” co-investigator Wyatt P. […] 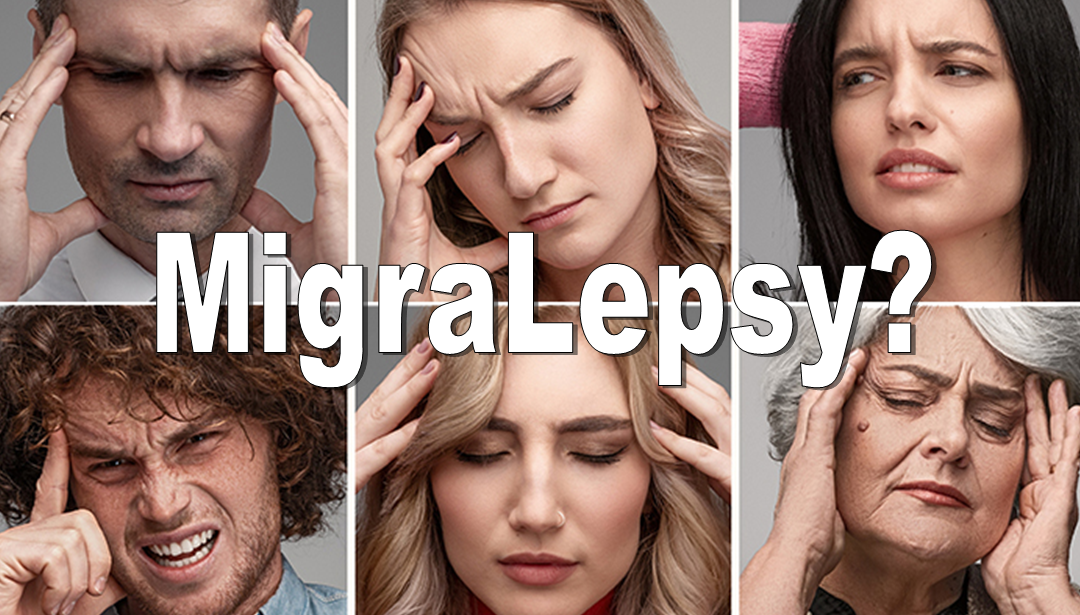 Migralepsy refers to the occurrence of an epileptic seizure after a migraine with aura. The scientific community doesn’t fully agree whether migralepsy is a separate diagnosis. Migraine attacks and seizures may be connected by similar patterns of brain activity. Scientists have proposed that the electrical wave in a migraine attack can lower the threshold for […] 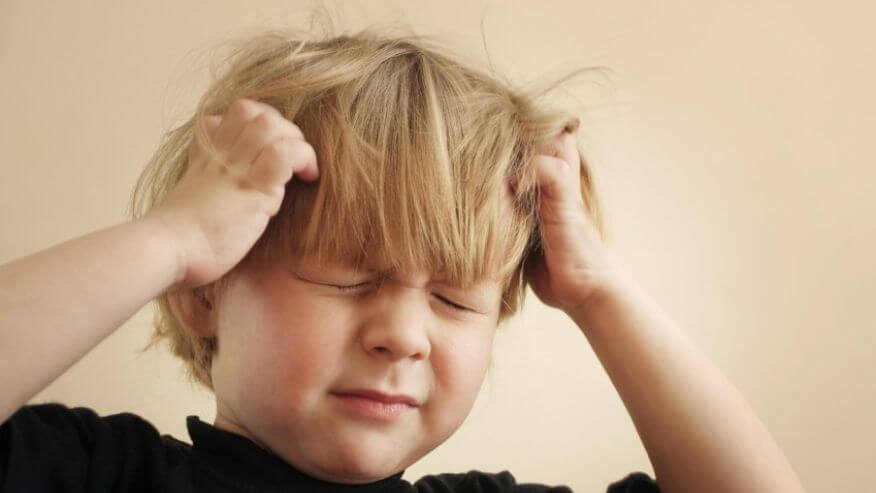 Migraine prevention in children and adolescents

Cephalalgia, the official journal of the International Headache Society, published the article entitled “Cinnarizine and sodium valproate as the preventive agents of pediatric migraine: A randomized double-blind placebo-controlled trial”, by Man Amanat, and Mahmoud Reza Ashrafi from the Tehran University of Medical Sciences, Tehran, Iran. Migraine affects about 8% of children and adolescents. About half […] 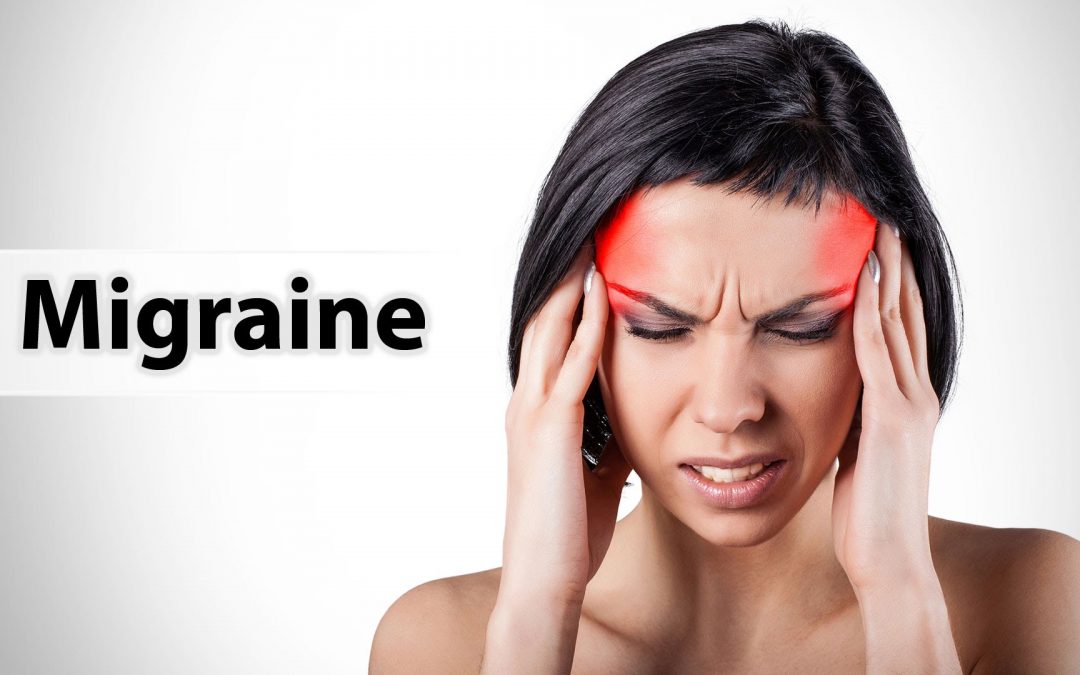 As migraines can be so debilitating, it can be beneficial to identify and avoid potential triggers. For some people, migraine triggers can include specific foods or types of food. Conversely, some foods may reduce the frequency of migraine headaches or lessen their symptoms. While there is no definitive “migraine diet,” people may be able to reduce their […] 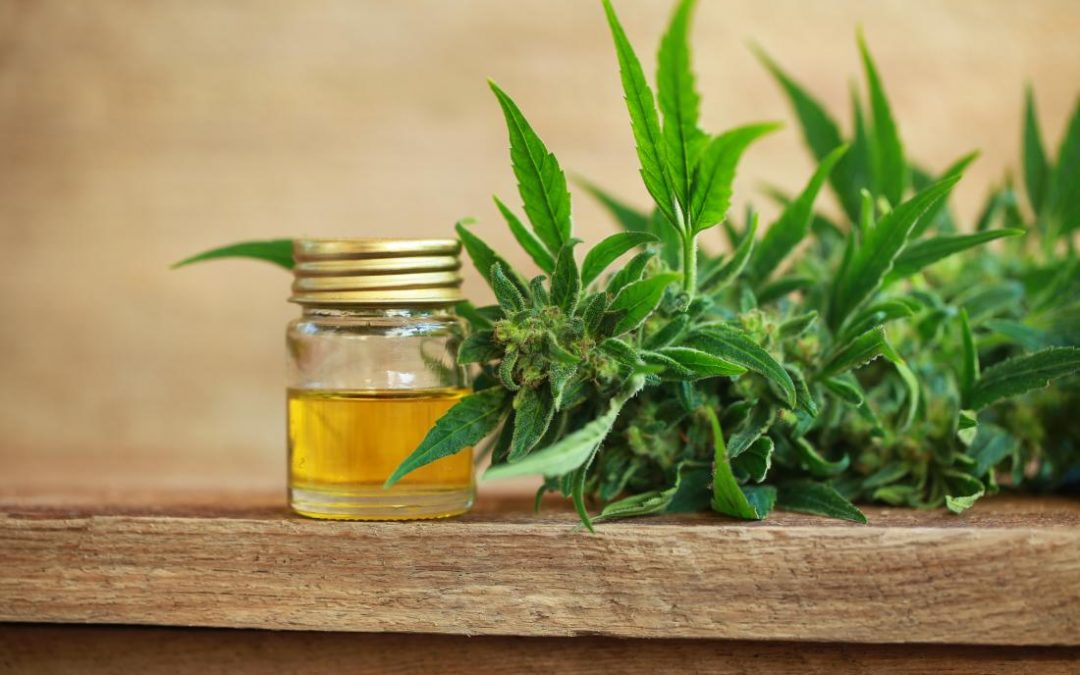 Can CBD oil help with migraines?

Cannabidiol oil comes from the marijuana plant, but it contains only trace amounts, if any, of the compound that produces a high. While cannabidiol oil has no psychoactive effects, it may relieve pain, and it shows some promise as a treatment for migraines.   More research is needed to determine whether cannabidiol (CBD) oil is […]