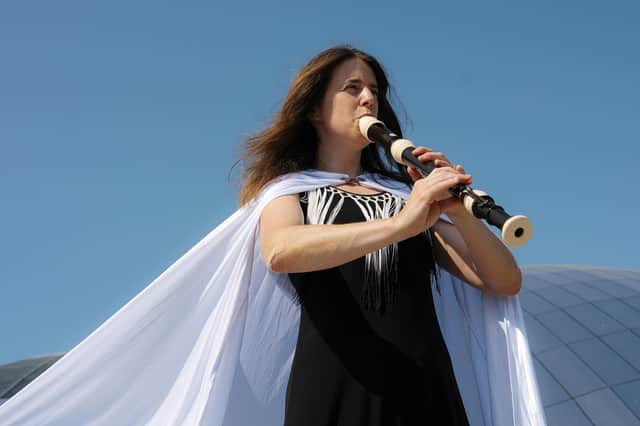 It was in their late teens, while playing the piano after a few drinks that Liza Bec had the first inkling that something might be wrong. A prodigious musical talent, Liza, who grew up in North End and Waterlooville, recalls: ‘When I was 18-19, and playing piano while drunk, my hands would twitch, but I’d […] 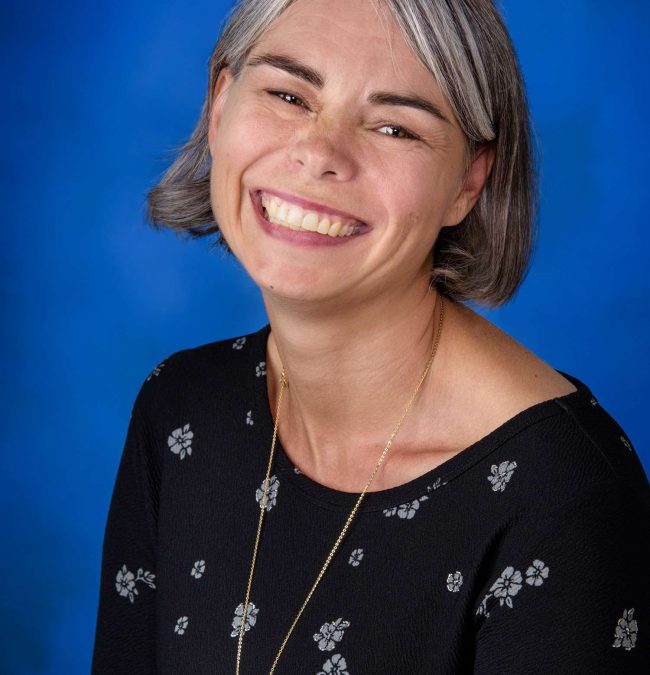 Creative Solutions to Go Further Faster DENVER METROPOLITAN AREA, COLORADO, UNITED STATES, January 4, 2023 — Katie Sisk created a tried-and-true system called “Show Epilepsy Who’s Boss.” This program provides a new alternative for families and their children to find creative solutions to take back control after feeling uncertain due to seizures and to have the […] 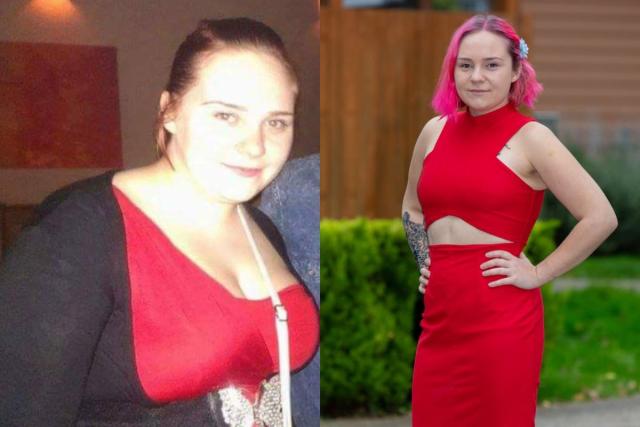 Nicola Atkins, 29, who is 4ft 11in tall, has always struggled with her weight, but she managed to lose eight stone with WW (formerly Weight Watchers) A mother-of-three who was having epileptic seizures up to four times a week and “in pain all the time” has said she now has episodes just twice a month […] 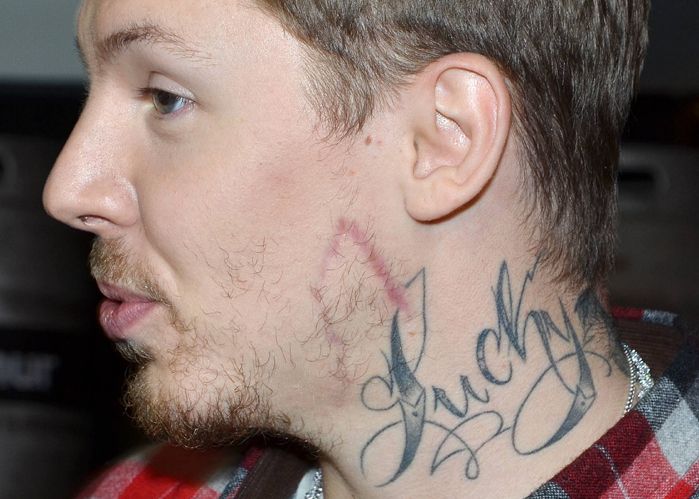 ‘My family nearly lost me’: Rapper Professor Green reveals he suffered a seizure at his home 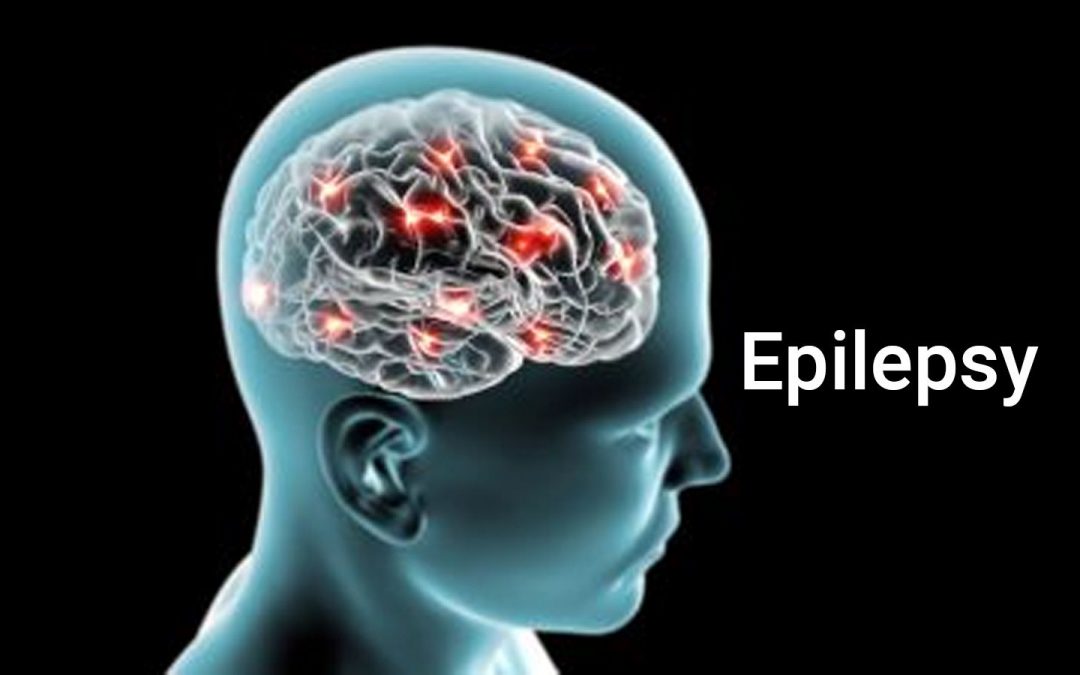 Epilepsy is a chronic neurological disorder that affects approximately 50 million people worldwide. It is characterized by recurrent seizures, which are caused by abnormal electrical activity in the brain. Seizures can vary in severity and can range from brief lapses in awareness or muscle spasms to full-blown seizures that involve convulsions and loss of consciousness. […] 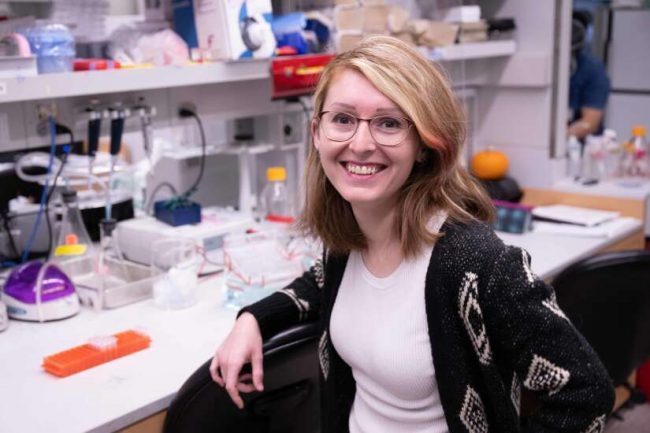 University of Iowa graduate using past to drive her future

Doctoral student researches epilepsy-related deaths IOWA CITY — At age 12, on the cusp of becoming a teen with a cellphone and ambitions of an increasingly independent existence full of friends, freedom and PG-13 movies, Alex Petrucci one morning climbed into the back seat of her family vehicle and found herself transported to a new […]