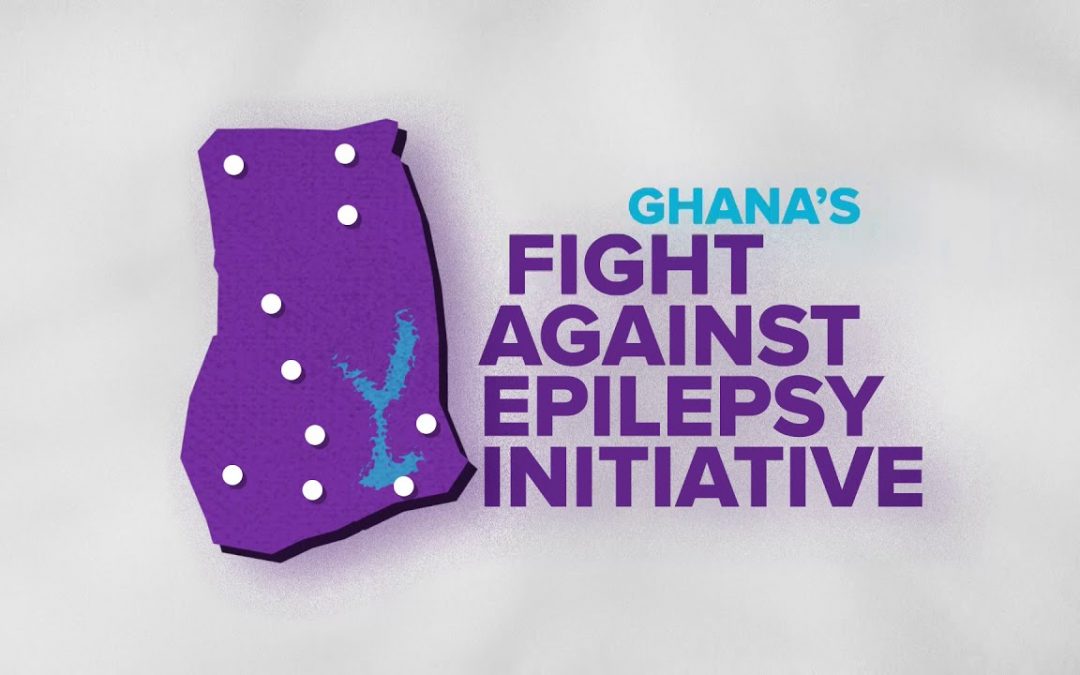 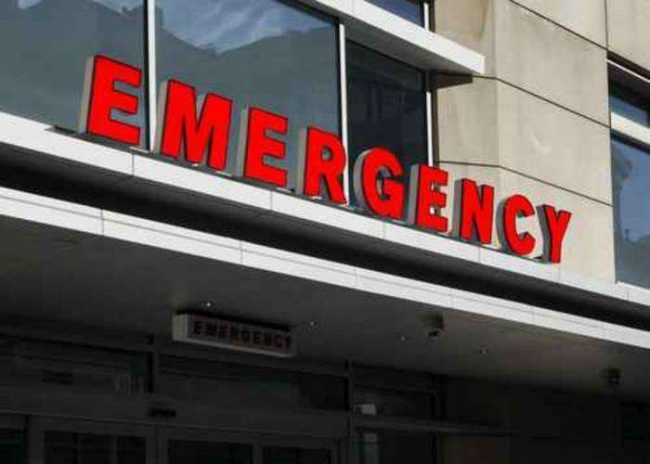 ​Nearly 6 percent of seizure-related emergency department visits resulted in patients being transferred to another facility, and the rate of medically unnecessary moves is high and possibly growing, according to a study published Oct. 11 online in Neurology. Lead author Emily K. Acton, MSCE, of the [EF1] University of Pennsylvania Perelman School of Medicine in Philadelphia, and her […] 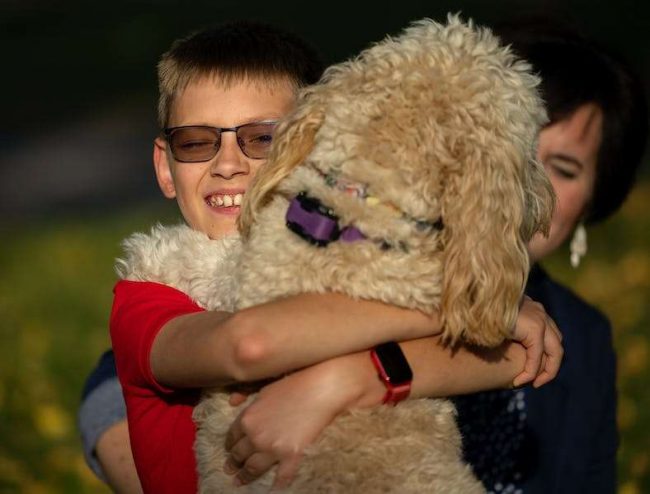 Neurological disorders are a significant contributor to the global mortality and morbidity. They are responsible for close to 9 million deaths per year. Whilst it is estimated that globally, about 50 million people suffer from epilepsy alone.  Out of this number, 80% live in low- and middle-income countries where only 1 out of 4 has […] 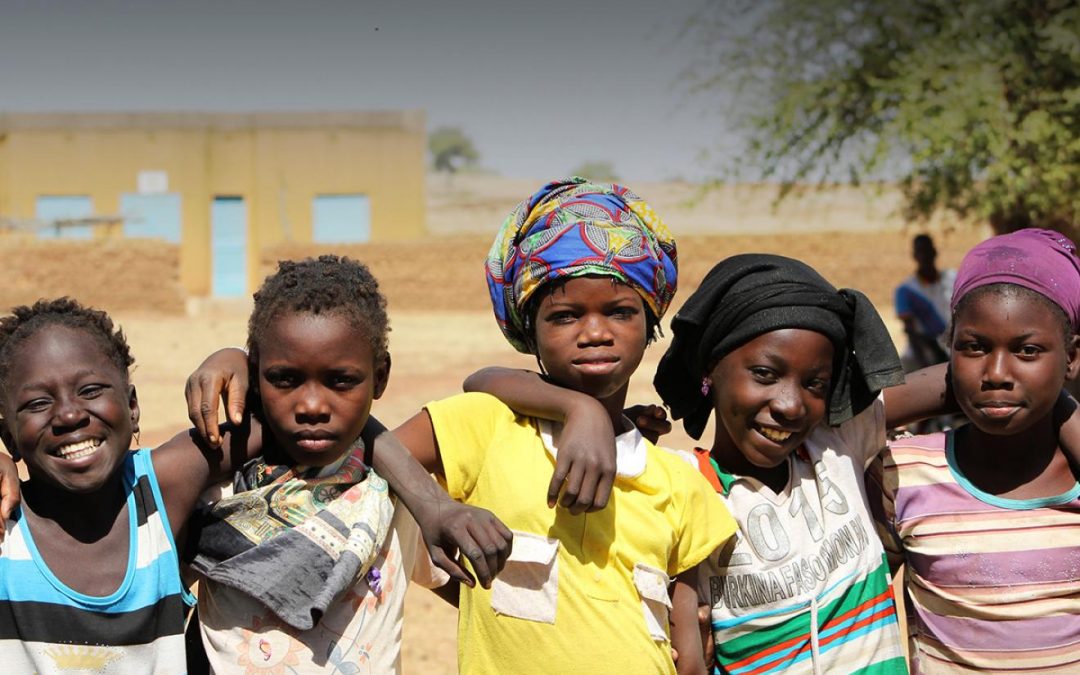 Our time is now—our rights, our future In 2022, we commemorate the 10th anniversary of the International Day of the Girl (IDG). In these last 10 years, there has been increased attention on issues that matter to girls amongst governments, policymakers and the general public, and more opportunities for girls to have their voices heard […] 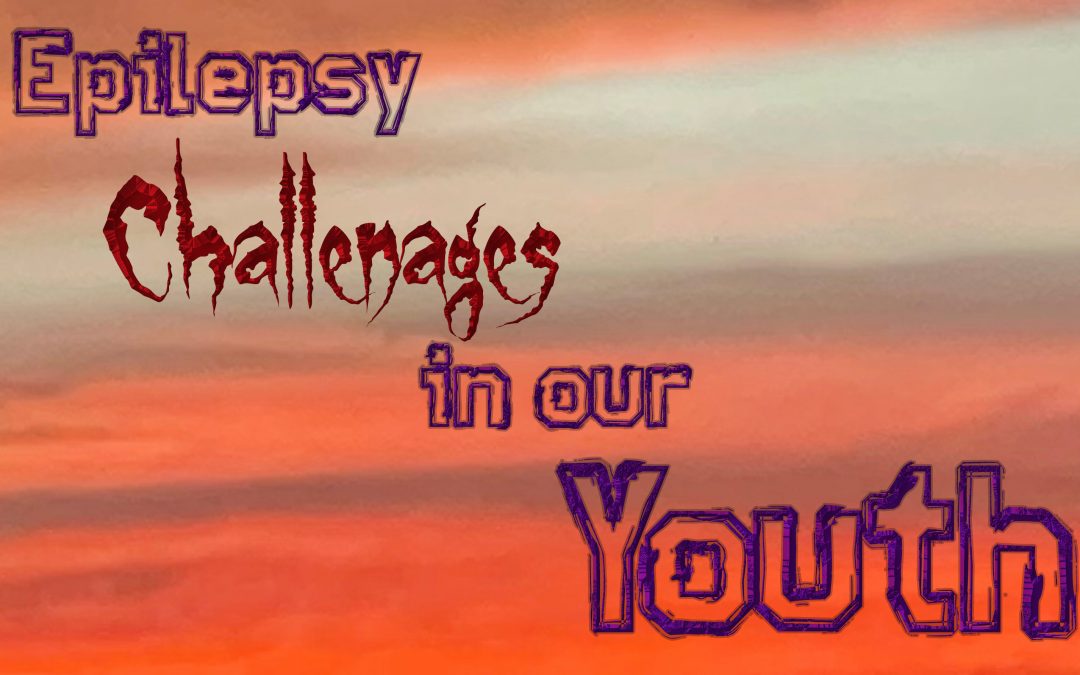