Epilepsy Basics What is epilepsy? What is a seizure? Epilepsy, which is sometimes called a seizure disorder, is a disorder of the brain. A person is diagnosed with epilepsy when they have had two or more seizures. A seizure is a short change in normal brain activity. Seizures are the main sign of epilepsy. Some seizures can look like […]

Epilepsy is a neurological disorder that can affect people of all ages. The distinguishing feature of this disease is the recurrence of convulsive seizures to which the patient falls prey Information passes from the brain to the nerves via neurons (nerve cells) and constitutes brain activity; this is an electrochemical process that can be followed […]

Absence seizures involve brief, sudden lapses of consciousness. They’re more common in children than in adults. Someone having an absence seizure may look like he or she is staring blankly into space for a few seconds. Then, there is a quick return to a normal level of alertness. This type of seizure usually doesn’t lead […]

Focal (focal) seizures begin in one area of the brain. Focal seizures can be simple or complex. Based on the seizure description, physicians may be able to identify in which part of the brain the seizures are originating. WHAT YOU NEED TO KNOW Seizures are divided in to two major groups: generalized seizures and focal […] 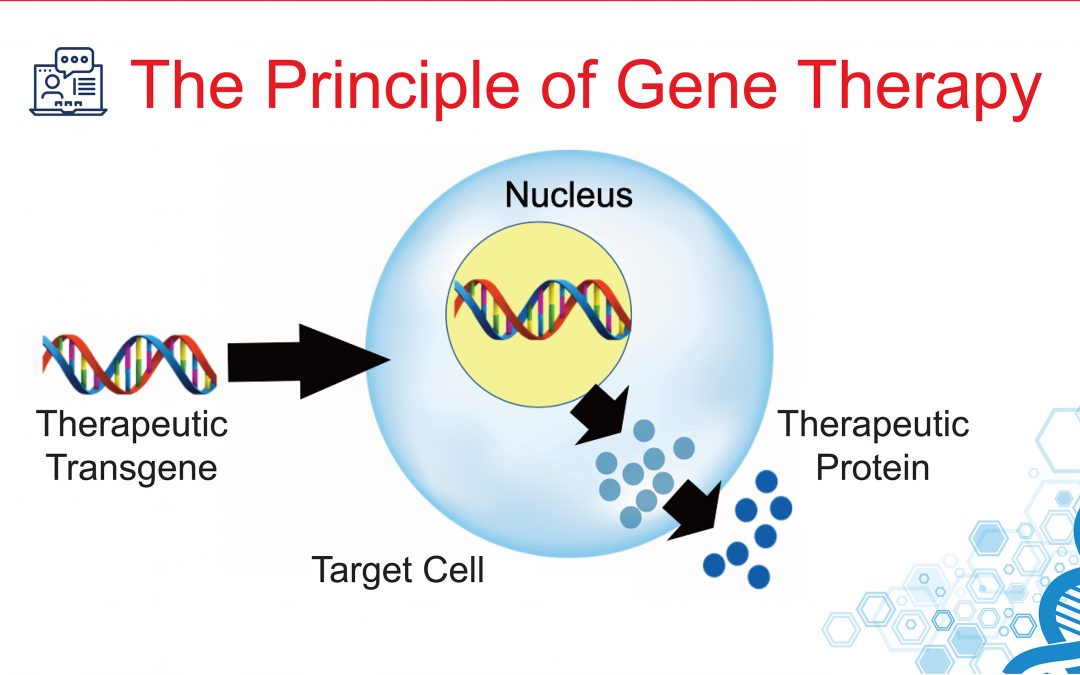