The lesser-known offspring of the Cannabis Sativa plant is known as cannabidiol or CBD. Unlike marijuana, CBD does not contain THC. It is responsible for giving that “high” to the users, so it is safe in this regard. The plant, which has roots in Central Asia, is thought to have been used for rituals or […] 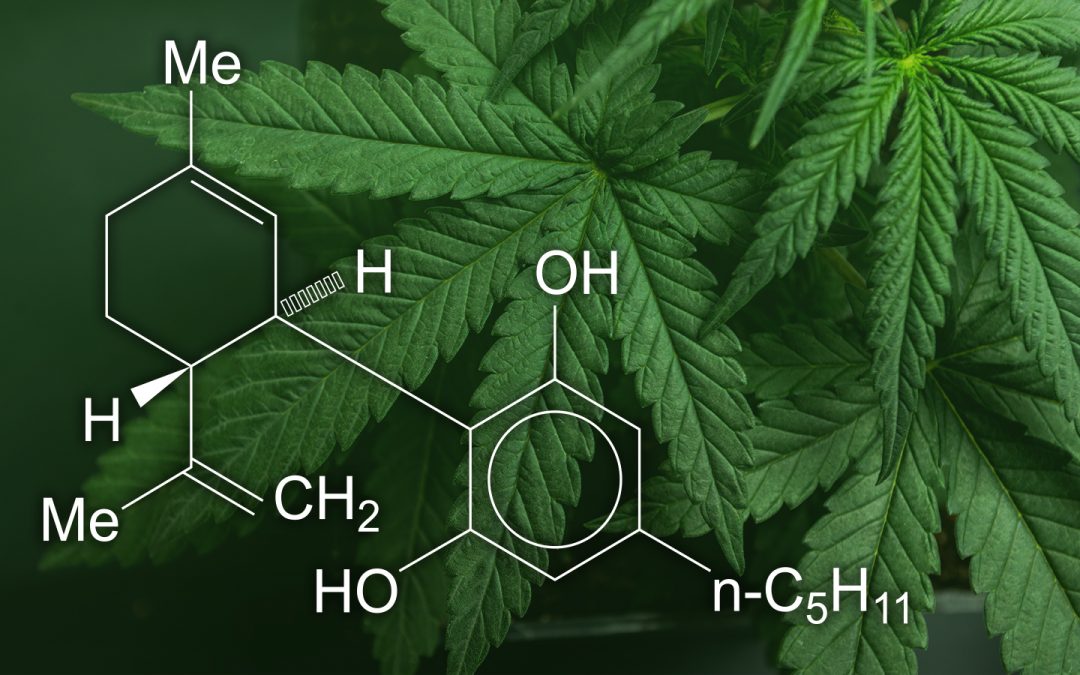 LAS VEGAS — Cannabinoids have been shown to effectively control seizures across the epilepsy spectrum; however, quality control of products remains a challenge, according to a presenter at BRAINWeek 2022. “We’re not really helped by the medical establishment, or government, or anybody else,” Jay Salpekar, MD, associate professor of psychiatry and neurology at Johns Hopkins University School […]

The commercial-stage biopharmaceutical company said Dr Mac Burnham’s team will explore efficacy of Avicanna’s drug candidates and its proprietary combination of cannabinoids in a pre-clinical model for seizures Avicanna Inc (TSX:AVCN, OTCQX:AVCNF) announced that it has expanded its research collaboration in field of epilepsy through a new partnership with the University of Toronto and Dr Mac […] 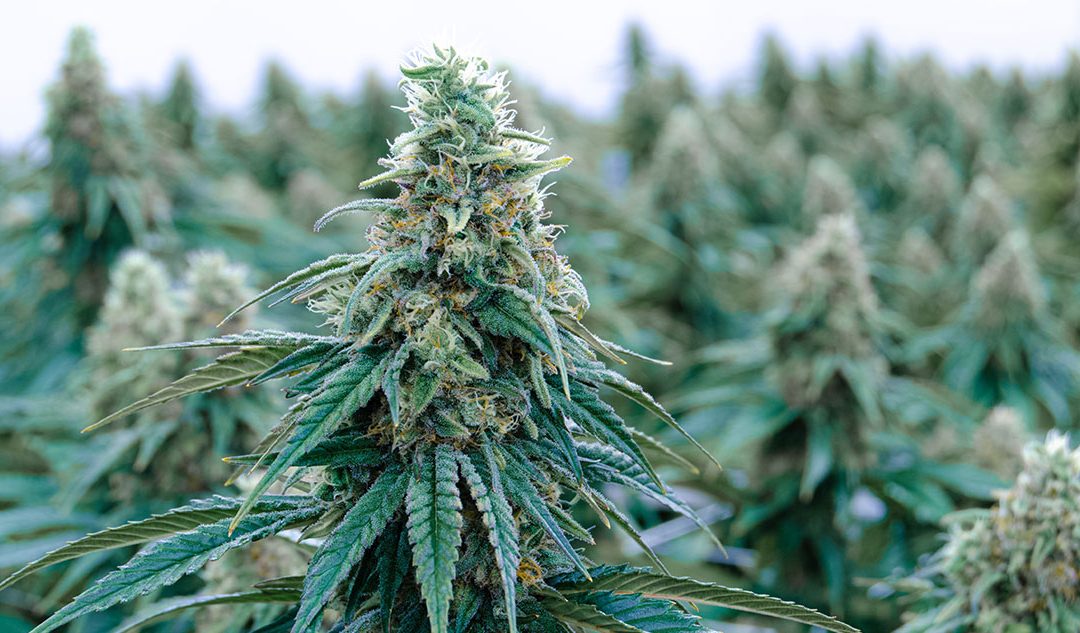 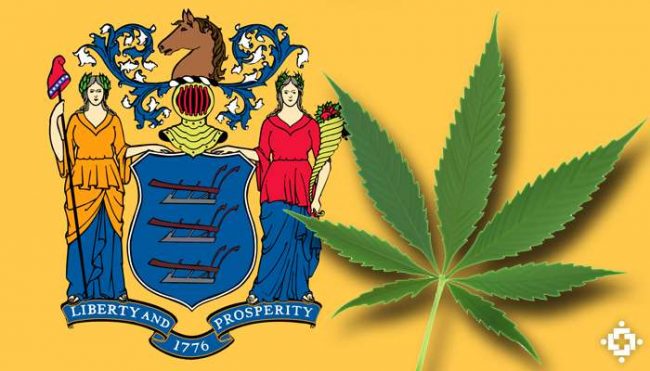 In late July, the U.S. House of Representatives passed H.R. 8454, the Medical Marijuana and Cannabidiol Research Expansion Act (Research Expansion Act). A similar version of the bill, S. 253, passed the Senate earlier this year. The bill is expected to head to President Biden after the bills are reconciled. Among other things, the bill would ease […]