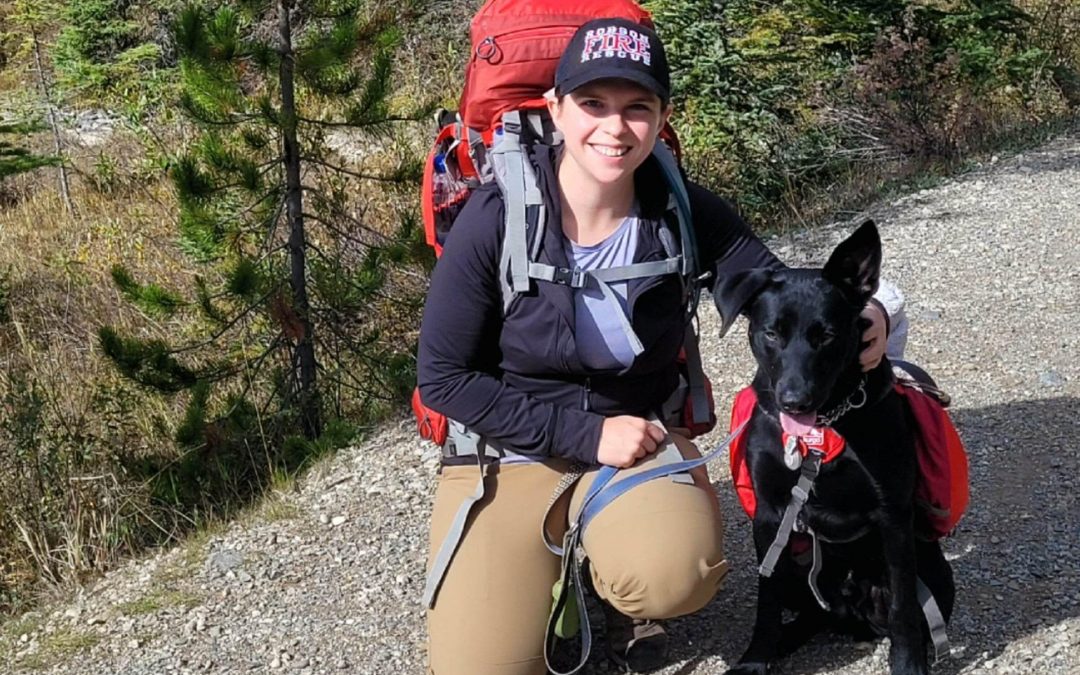 Castlegar’s Kelly Hall, a member of the Robson Fire Department, is about to set out on an epic journey to gather stories of people with epilepsy and to raise funds for a couple of epilepsy-related charities.

What are you going to be doing?
I’m going to be biking from California to Florida, from Big Sur to St. Augustine. And if I’m early, Key West.

What has prompted you to do that?
I had a friend who biked across Canada two summers ago for traumatic brain injuries. I was inspired by that and decided to do something similar, except I wanted to talk to people along the way about epilepsy, which is something I have. I was diagnosed when I was seven. So it’s quite a personal thing. I hope to create a series of short films and eventually maybe a documentary on the whole thing.

You’ve picked a much better route than cycling across Canada in January. But how did you decide on the start and end points?
It was exactly that. I, at the time at least, was a seasonal employee. So from December to April is usually my time off. That’s what I was focusing on. Where can I bike between January and April?

And you figure that’s how long it will take?
Yes, four months.

Along the way, how will you connect with people with epilepsy?
A surprising number of people have epilepsy, so being out there talking to people, my hope is that some people will be like “Oh, I have epilepsy,” or “I have a friend who has epilepsy.” That said, there’s always the internet. I’ve been connecting with people who have epilepsy. At the very least I will be able to have phone conversations with some of these people. A lot of people are willing to talk.

You’re hoping to film some of them?
Yes, that’s definitely part of it. As well as all the triumphs and tribulations of me suffering!

I understand you feel there is still a lot of stigma around epilepsy to overcome.
I really do think that. I know a lot of people who have epilepsy who hide it. It’s a terrible thing to hear people are still suffering from the idea of being judged by their employers, their friends, even sometimes their families. I hear horror stories from people whose families don’t believe them, despite medical proof that they have epilepsy. There is a lot of stigma. You hear epilepsy and a lot of people think the worst. They think “Oh no, this person is going to fall down and shake.” There’s so many different kinds that that might not even be their form.

What has your own experience been like?
I had a really good support network growing up. I had friends who would be there for me when I had a seizure as a kid and very supportive family. Definitely I’ve suffered from some bad doctors and there have been a few employers along the way that have turned away when they learn I have epilepsy. Or they get scared. I have nocturnal epilepsy, so you’ll never see me have a seizure. But people hear the word and think of one thing. It puts a lot of weight on a life.

Have you done any long-distance cycling before?
I’ve done 100 kilometers in a day a few times. That’s going to be a lot of my days, over 100 kilometers.

But the actual itinerary will be based on whoever you’re meeting?
That’s a big part of it. It will be very much up in the air. I can’t expect people to put their lives on hold for an interview. That is a challenge I’ll be facing. Part of the itinerary is going to be meeting with people and being on time. So that could mean maybe no day of rest, just a day of more biking to meet up with someone. It’s very common complaint [of people with epilepsy] that they can’t drive. So I’ll bike over to your house and talk to you there. Definitely a challenge but I intend to get it done.

When do you begin?
I’ll be heading down to the States on Dec. 28 and getting on the bike on Jan. 1. Kind of a coincidence, but a very convenient one.

How long have you been planning this?
I’ve been thinking about it for two years.

But the stars just lined up now?
Yes. Just considering how I work and the job I do, winter was the best option.

Anything else you’d like to add?
I should add that along the way I’m trying to raise funds for the Centre for Epilepsy and Seizure Education in BC as well as the Defeating Epilepsy Foundation in the US. Anybody who knows anyone with epilepsy, or has experience with epilepsy, I would love to hear from you!