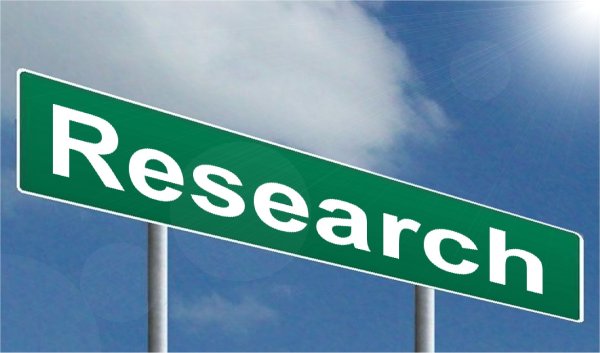 Lin Mei, professor and chair of the Department of Neurosciences at the Case Western Reserve School of Medicine, who led the new study in mouse models, said the team found a new chemical reaction that could help control epileptic seizures.

Their findings were recently published in The Journal of Clinical Investigation.

Epilepsy is a neurological disorder in which abnormal brain activity causes seizures or periods of unusual behavior, sensations and sometimes loss of awareness.

A human brain contains about 86 billion nerve cells, also known as neurons. Eighty percent of them–known as excitatory neurons–send messages to bundles of nerves that control muscles, typically calling on them to do something. In a healthy brain, activity that excitatory neurons inspire is managed by the remaining 20% of nerve cells, called inhibitory neurons.

Two mechanisms cause epilepsy: One is genetic; the other is environmental.

In Dravet syndrome, a genetic type of epilepsy that is among the more severe forms of the condition, the sodium channel–a membrane pore critical for inhibiting neuron activation–is mutated and allows excitatory neurons to misfire, causing seizures.

“It would be great if you could find a mechanism to make the sodium channels more stable,” Mei said.

He and his colleagues found that a chemical reaction in the brain, called neddylation, stabilizes the sodium channel in mouse models. When the researchers produced a mouse that lacked the protein required for neddylation in inhibitory neurons, it developed epilepsy. The surprising emergence of the condition inspired the team to explore the neddylation process in more depth; eventually they discovered that neddylation plays a critical role of for the sodium channel.

“If we have that chemical reaction in check,” he said, “you could help control epilepsy.”

Mei said the research provided evidence that a mutation in patients with epilepsy had a problem with neddylation, suggesting “neddylation theory” may apply to human patients.

The next step in their research, he said, is to identify drugs or approaches that can manipulate this chemical reaction to stabilize the sodium channel. The researchers are also conducting further experiments to determine whether this applies to patients with other types of epilepsy, not just Dravet patients.

“Our finding that neddylation can prevent epilepsy in mouse models represents a new direction for future research,” he said. “With this new lead, scientists or pharmaceutical companies can look for chemicals to boost neddylation. The concept is still in an early stage and much needs to be done to make a difference for patients.”

This chemical reaction–neddylation–has also been considered a target for cancer research, Mei said, so it could have applications beyond epilepsy.