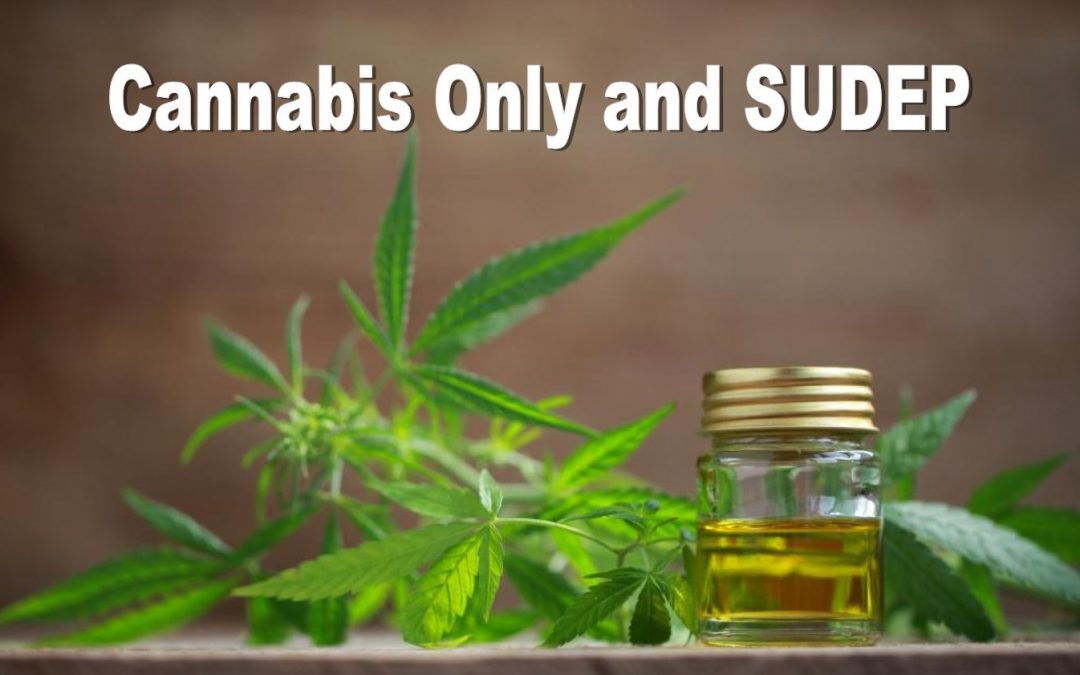 A case study of 2 patients with epilepsy who switched from standard-of-care treatment to cannabis therapy reports a relationship between the use of cannabinoids and mortality, specifically suggesting that the risk for death may be higher for patients who only rely on cannabis to manage their seizures. The case report was recently published in Epilepsy & Behavior Case Reports.

After a clinic visit, the patient was found deceased in his vehicle, with no evidence of foul play. Genetic tests demonstrated heterozygous changes in CACNA1B, CACNA1H, and CACNA2D2. The patient was believed to have probable sudden unexpected death in epilepsy. At time of death, the patient was using a tincture composed of 2:1 cannabidiol:tetrahydrocannabinol.

The second patient had focal onset epilepsy with a clinical history of viral encephalitis and a medical history of zonisamide, oxcarbazepine, and levetiracetam. Before the final presentation, the patient had discontinued standard medical therapy and was using cannabidiol tablets at 35 mg per night. She was found unresponsive in the shower, with her face and airway submerged in water, possibly during or after a seizure. The patient’s urine was positive for cannabis. Although she was resuscitated, the patient had criteria consistent with brain death and was withdrawn from life support at 48 hours.

Data from the case study were unable to determine whether the 2 deaths were directly attributed to lack of proper seizure control with cannabis or other unadjusted factors.

Despite the limitations, the researchers state that sudden unexpected death in epilepsy is commonly associated with poor control of seizures, and sole reliance on cannabis may be a contributing factor to sudden death. “Cannabidiol oil may be useful in treating convulsive events in [Lennox–Gastaut syndrome] and [Dravet syndrome],” the investigators explained, “however, we speculate that confidence in SDTC therapies may be risky and should be tempered by neurology provider guidance, particularly with new data and studies relating SDTC therapies to morbidities and/or sudden mortality in patients with epilepsy.”

SOURCE: By B. May for Neurology Advisor