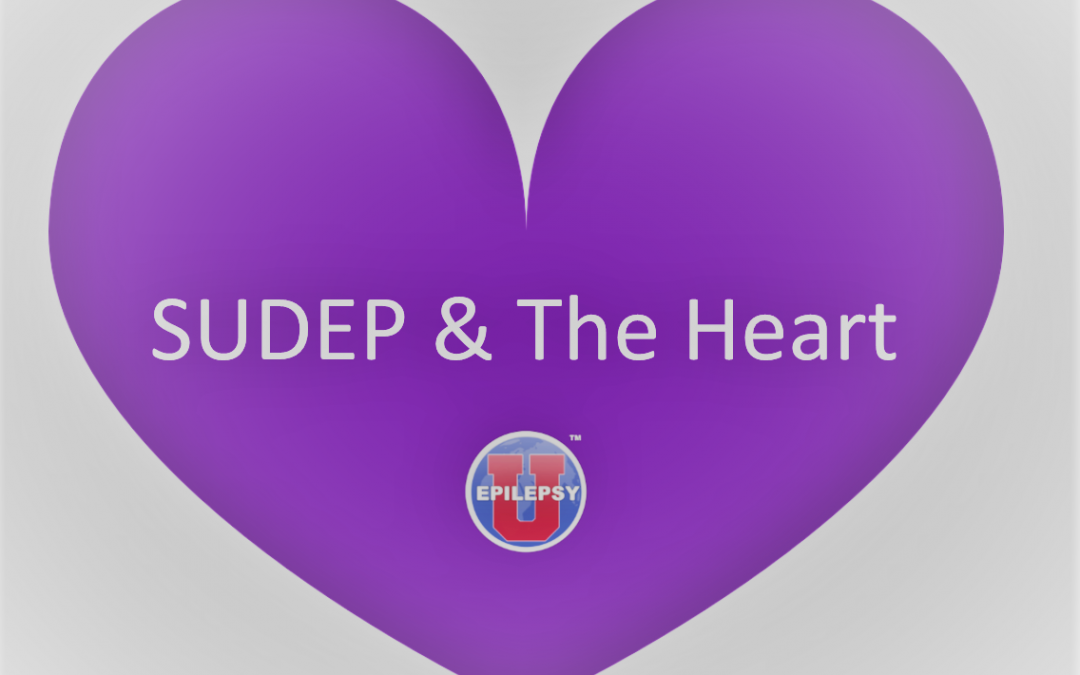 There does not appear to be a higher prevalence of cardiac fibrosis among patients with sudden unexpected death in epilepsy (SUDEP) compared with patients with autopsy-defined sudden arrhythmic death (SAD) or traumatic death, according to a study published in Neurology.

Using data from the Postmortem Systematic Investigation of Sudden Cardiac Death (SCD) study, researchers identified 541 sudden cardiac deaths among adult patients. Each heart was weighed, and ventricular and atrial orthogonal dimensions were obtained. In order to compare the prevalence of cardiac fibrosis in SUDEP vs other syndromes, investigators performed quantitative cardiac fibrosis analyses on SUDEP and trauma cases.

A total of 25 SCD cases involved epilepsy ranging from 27 to 92 years of age, according to independent review by 2 epileptologists. Mortality was attributed to either possible SUDEP, definite SUDEP, or other causes.

The overall small sample size as well as the variance in subgroup sample sizes represent substantial limitations of this analysis.

The researchers suggest that higher cardiac abnormality frequency seen in cases of SUDEP “may relate to the direct or indirect effects of seizures or anti-seizure drugs on cardiac tissue, the mechanisms that cause SUDEP, or they may be unrelated to seizures, medications, or SUDEP.”