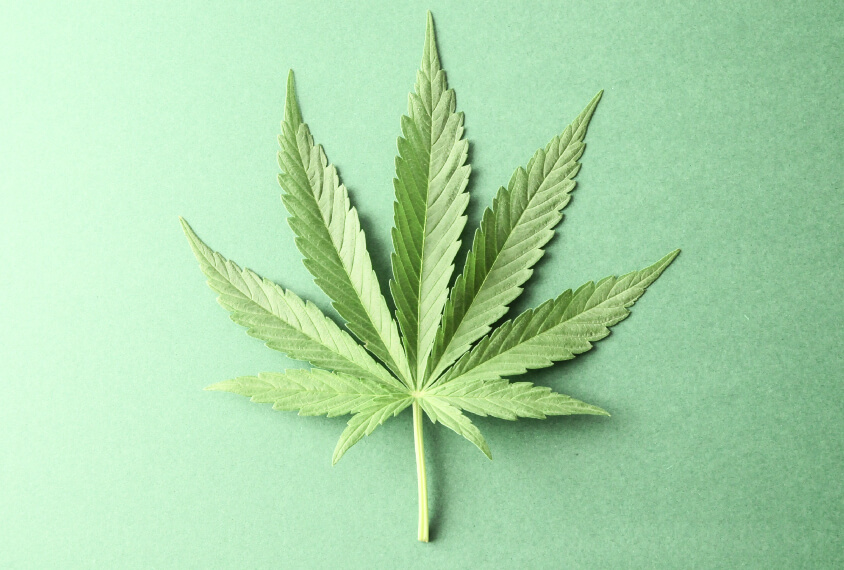 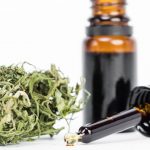 A component of marijuana called cannabidiol eased seizures in children with Dravet syndrome, a potentially fatal form of epilepsy, in a late-stage clinical trial1.

Dravet syndrome stems from mutations in sodium channels, most often in a gene called SCN1A. A gene in the same family, SCN2A, is a top autism candidate. About one in four children with Dravet syndrome also has an autism diagnosis.

The new study is the first rigorous trial to show that purified cannabidiol decreases seizures in children with epilepsy.

GW pharmaceuticals, a company based in the United Kingdom, provided the cannabidiol and funded the study.

In 2013, reports that medical marijuana stopped seizures in a young girl with Dravet syndrome made headlines. The girl responded to a strain of cannabis that was high in cannabidiol, which is distinct from marijuana’s psychoactive compound, tetrahydrocannabinol.

The media attention spurred large numbers of parents to try medical marijuana for their children, which is legal in 29 U.S. states and the District of Columbia, to treat epilepsy and even autism in their children. Since then, researchers have been conducting animal studies and clinical trials to try to understand the drug’s effects in these children.

The new study included 120 children aged 2 to 18 years with Dravet syndrome for whom conventional drugs have not worked. These children generally have two types of seizures: convulsive or grand mal seizures, which cause rapid movement and sometimes loss of consciousness; and inattention seizures, which resemble daydreaming. Parents started recording the number and type of their children’s seizures four weeks before the trial.

Parents of 61 of the children then gave them a liquid form of cannabidiol twice a day for 14 weeks. The other 59 children received a placebo liquid.

To minimize side effects, the researchers gradually increased the dose of cannabidiol during the first two weeks and decreased it over the final 10 days. They monitored the children’s health for four weeks after the children stopped taking the drug.

The treatment did not seem to make any difference in the frequency of nonconvulsive seizures. This finding suggests that cannabidiol works primarily on convulsive seizures. But Devinsky points out that inattention seizures are challenging to measure. The results were published 25 May in The New England Journal of Medicine.

“It isn’t clear what the mechanism of action is, but the results are impressive for impact on convulsive seizures,” says Jeremy Veenstra-VanderWeele, associate professor of psychiatry at Columbia University, who was not involved in the work.

All of the children in the study were taking at least one seizure drug throughout the trial, potentially adding noise to the data, says William Catterall, professor of pharmacology at the University of Washington in Seattle, who was not involved with the study.

Still, the effect of cannabidiol was clear, he says.

“The take-home message is that this is a really clear result in a situation where one might have guessed that it would have been difficult,” says Catterall. His team is testing the effects of a cannabidiol in a mouse model of Dravet syndrome.

More than 90 percent of children in the treatment group had at least one adverse event, such as sleepiness, vomiting, fatigue or an upper respiratory tract infection. Three-quarters of children in the placebo group also experienced such problems.

“People have a belief that [cannabis] is natural and so ‘safe,’ but it is a drug; it has side effects,” Devinsky says.

Eight children in the treatment group and one in the placebo group withdrew from the study because of problems their parents attributed the drug. Some of the children taking cannabidiol who withdrew seemed to be improving prior to dropping out, Devinsky says. Raising the dosage more slowly may minimize the side effects, he says.