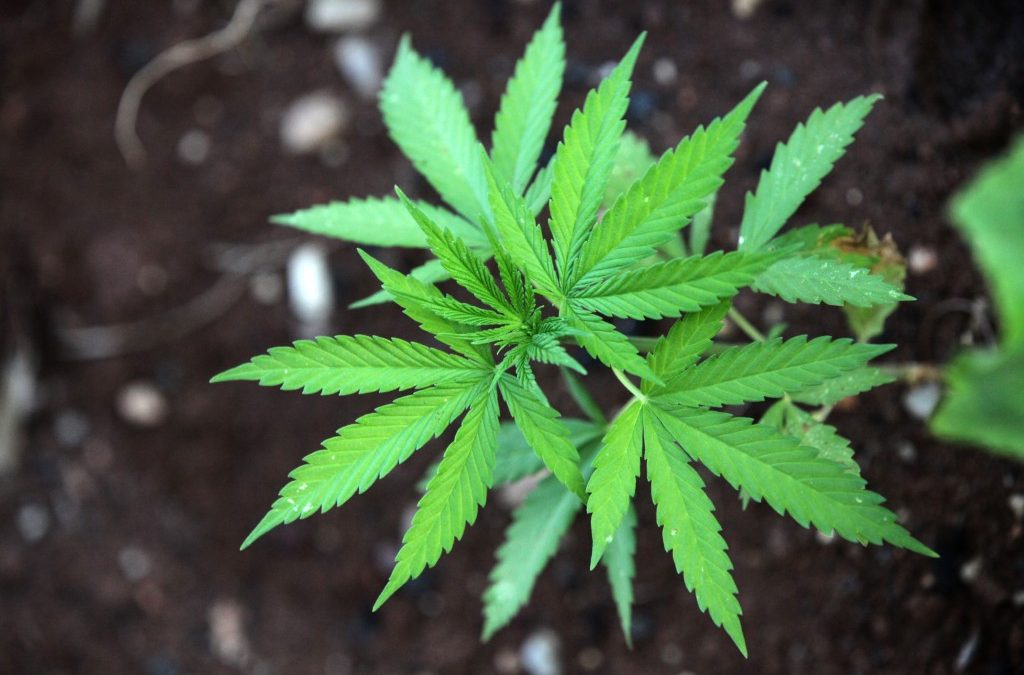 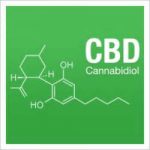 Cannabidiol is a non-intoxicating substance among the several active compounds derived from Cannabis plants. This molecule can also be produced synthetically.

The results of its use to treat Dravet syndrome are reported in the latest edition of the Proceedings of the National Academy of Sciences, PNAS.

Children with this syndrome have severe, difficult-to-control epilepsy. Their seizures, which can be frequent and prolonged, first appear in infancy. As the affected individual grows, intellectual impairments, autism-like behaviors and other debilitating problems can emerge.
Many patients need nearly constant care. Some are at risk for early death. Few therapeutic options exist for this life-long condition.

UW Medicine researcher William Catterall, one of the authors of the PNAS paper, noted, “There has been increasing interest in the lay press about parents who have used cannabidiol to successfully treat their children.” Catterall is a professor of pharmacology at the University of Washington School of Medicine in Seattle. 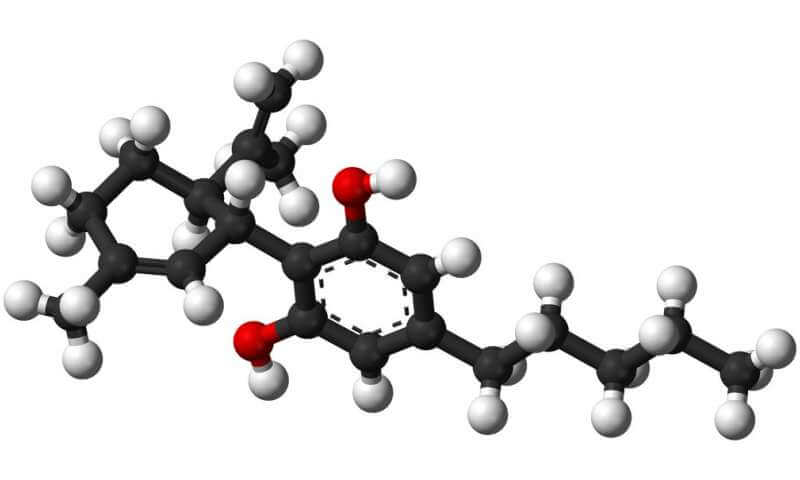 Medicinal cannabis use is booming for many disorders, the authors of the paper said, even without enough preclinical evidence or sufficient insights into its mechanism of action. (Photo is a Ball-and-stick model of the cannabidiol molecule)

The success of small-scale clinical trials for Dravet syndrome patients in reducing the frequency of their seizures, they explained, encourages additional research to determine if cannabidiol might help with other aspects of their condition.

“We have developed a mouse genetic model of Dravet syndrome, which is allowing us to probe more deeply into the possible beneficial effects of cannabidiol,” Catterall said. The researchers also wanted to see how the beneficial effects of cannabidiol may depend on changes in the molecular signaling processes that certain brain neurons use to communicate with each other.

The researchers found that, in mice, cannabidiol treatment effectively reduced the severity and duration of seizures, as well as their frequency. The Dravet mice on low-dose cannabidiol treatment spent more time interacting with mice that were strangers to them, and were less likely to try to escape these social interactions.

These results predict that Dravet syndrome patients may have better social interactions and fewer autism-like symptoms when treated with low doses of cannabidiol.

This improvement in social interactions, however, was lost at the higher doses necessary to protect against seizures.

“These findings present a conundrum for designing Dravet syndrome treatments that both control seizures and improve social behavior,” noted Nephi Stella, another researcher on the study from the UW departments of pharmacology and psychiatry and behavioral sciences.
The discrepancy is similar to that seen in an earlier study of clonazepam by Catterall and colleagues. They found that higher doses of clonazepam were required to control Dravet syndrome seizures, but lower doses to treat its autistic and cognitive aspects.

In looking at how cannabidiol affects brain neurons in the Dravet syndrome mouse model, the researchers observed that it rebalances the ratio of excitation to inhibition in the hippocampus. This is a part of the brain involved in learning and memory.

These experimental findings suggest that cannabidiol reverses Dravet syndrome’s core deficit, which is failure of the brain’s inhibitory neurons to fire electrical signals and control the activity of nearby excitatory neurons. The researchers also found that cannabidiol may act by antagonizing GPR55, a brain receptor that remains poorly understood.

Determining the detailed molecular mechanism that mediates the therapeutic actions of cannabidiol may suggest development strategies for new drugs aimed at GPR55, according to the researchers. Such potential new class of medicines would ideally be more effective against seizures and cognitive deficit and would enter the brain more efficiently than the currently available therapeutics.

Compared to many existing medications for epilepsy, cannabidiol shows fewer and milder side effects. The researchers concluded that this study contributes to the emerging data that supports the efficacy of cannabidiol in otherwise treatment-resistant epilepsy and may lead to improved therapies for these debilitating diseases.