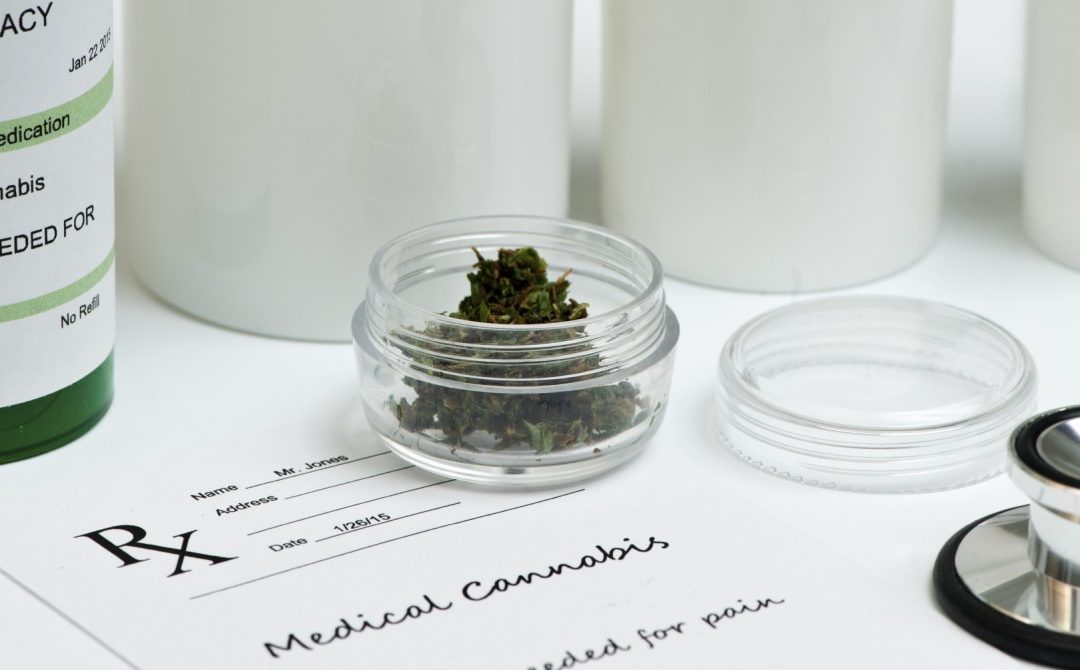 Cannabidiol: a treatment for adult epilepsy? 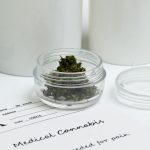 While extensive anecdotal exists for CBD as a treatment for adult epilepsy, more peer-reviewed research is still needed.

Epileptic seizures are abnormal patterns of electrical activity in the nervous system. They can vary in intensity and frequency, causing side effects that range from mild to life-threatening, such as sensory perturbations, convulsions, and loss of consciousness. It is estimated  that epilepsy affects close to 0.7 percent of the world population, with nearly two hundred thousand patients in Canada and three million in the U.S.A. This makes it one of the most common neurological disorders, only surpassed in prevalence by migraine, stroke and dementias.

According to the WHO, conventional antiepileptic drugs are effective in about 70% of patients, with many of them being able to stop medication in a few years. For those that resist medication, chirurgical or electric stimulationinterventions might be helpful in specific cases. The unlucky remainders without any appropriate treatment must wait for new breakthroughs in medicine or seek alternatives: many turn to cannabis.

Being one of the oldest recognized conditions in human history, with some written descriptions of epilepsy dating back to 4000 BC, it is not surprising to find ancient reports of successful cannabis treatment for this condition. In the last 150 years, anecdotal reports have only skyrocketed. But modern medicine requires stronger evidence. Namely, it requires proof from well-controlled pre- and clinical trials.

Research in animals has yielded some evidence that Cannabidiol (CBD), in particular, has strong antiepileptic properties. However, results vary drastically according to the models of epilepsy that are studied. The mechanisms through which CBD ameliorates epilepsy are also uncertain, with some researchers pointing to neuronal regulation, others to anti-inflammatory effects, or to a mixture of both.

Clinical evidence for the therapeutic effects of CBD in adult epilepsy is scant. To this day, only four studies have been published, and with mixed results. Besides that, all studies involved extremely small populations and some had severe methodological limitations.

The first trial dates back to 1978, involving only nine chronic epileptic patients. Four of them were randomly selected to receive 200 mg of CBD in addition to the usual medication, with the remaining five receiving placebo instead. The treatment went on for three months, and by the end, two of the four patients receiving CBD had stopped having seizures; none of the placebo patients showed improvements.

The next trial, conducted in 1980, included 15 patients who suffered from at least one generalized seizure every month. The patients were divided into two groups, one receiving either 200 or 300 mg of CBD, and the other receiving a placebo. The trial did not have a predetermined conclusion point, with the longest treatment extending four and a half months. At the last meeting, four patients receiving CBD and one receiving placebo had stopped having seizures. Later it was noted that one of the investigators was not blinded, which could have undermined the rigour of the study.

The third trial was run in 1985 and included twelve institutionalized patients who suffered from mental retardation and epileptic disorders. Half of them received 300 mg of CBD every day for the first week, and 200 mg in the following three weeks; the other group received a placebo. The data available from the trial is limited, with only a broad mention by the authors that no differences in the frequency of seizures were detected between the two groups. It is again noteworthy that one of the experimenters analyzing the data was not blinded.

The final clinical trial was conducted in 1990 and involved 12 patients. All were treated with a placebo for the first six months, after which half switched to a treatment with 300 mg of CBD daily, while the other half continued receiving placebo. Six months later, the two groups changed treatment, with the placebo group getting now CBD, and the other reverting back to placebo. This study was never published, and no statistical analysis exists, but the authors reported that no discernible effects in the patterns of seizures had been found between real and placebo treatment.

Together, these studies offer little evidence for the therapeutic effects of CBD in the treatment of adult epilepsy. They do, however, share the conclusion that cannabidiol did not cause severe short-term side effects. Interest in cannabis-based medicine waned in the following years, and only very recently have more robust clinical trials been commissioned. Until they are concluded, we are left with mainly anecdotal evidence that CBD is helpful in treating this debilitating condition.