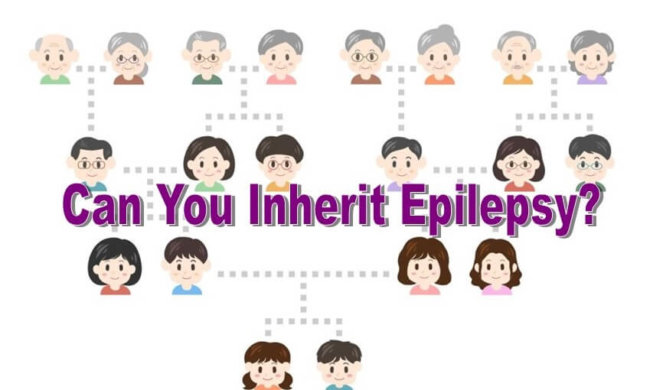 Can You Inherit Epilepsy?

As science and medicine continue to advance, so does the knowledge for the role genetics may play in epilepsy. While many people with epilepsy often worry if they will pass their epilepsy to future generations, they should be reassured that this risk is typically quite low.

If a person has a first degree relative with epilepsy it is estimated that the likelihood of developing epilepsy by age of 40 is less than 1 in 20 (Peljto et al., 2014). It is felt that generalized epilepsy (seizures involving the whole brain) carry an increased genetic risk compared to focal epilepsies (those that originate from one specific part of the brain). The likelihood of inheriting epilepsy can also depend on the specific gene and its inheritance pattern.

Overall, most people with epilepsy will not have children that will develop seizures or epilepsy. Research indicates that siblings of children with epilepsy may have a slight increased risk of having the disease but this is still felt to be low. People with a known genetic cause to their epilepsy may benefit from meeting with a genetic counselor, particularly when planning for future pregnancies.