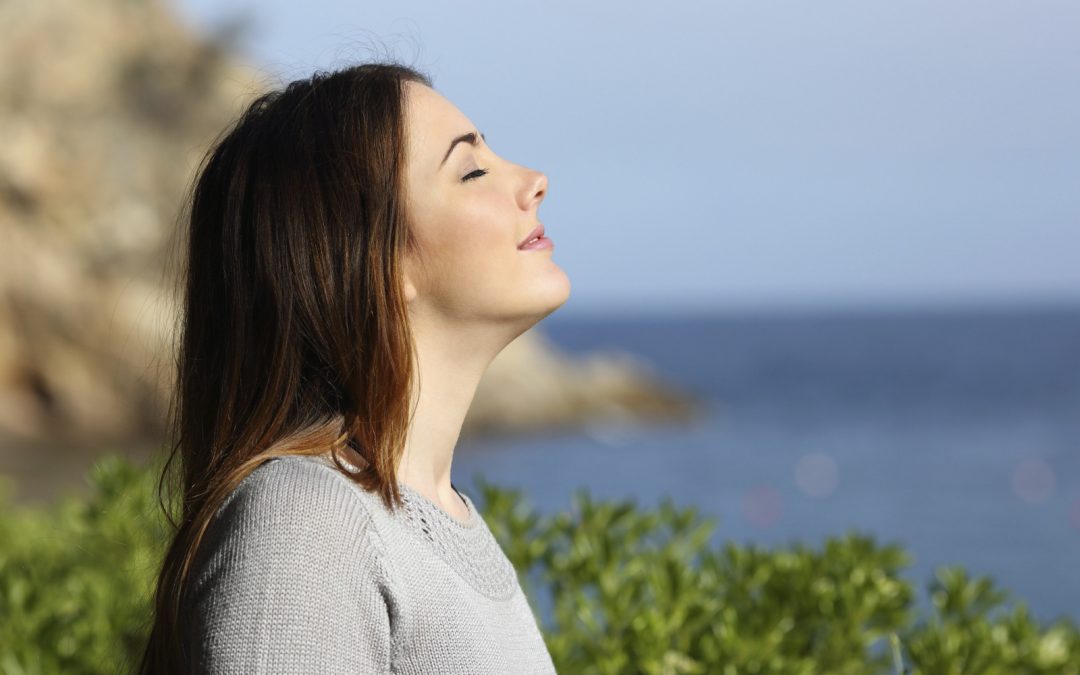 Medications control seizures for about 70-80 percent of people with epilepsy. The other 20 percent have to live with the uncertainty of not knowing when the next seizure will strike.

Now, a promising new study looked at whether stress-reduction techniques could help reduce the frequency of seizures.

“The study showed that using stress-reducing techniques can be beneficial for people with difficult-to-treat epilepsy, which is good news,” said study author Sheryl R. Haut, MD, of Montefiore Medical Center and the Albert Einstein College of Medicine in the Bronx, NY, in an American Academy of Neurology press release.

The study was published in the February 14, 2018, online issue of Neurology, the medical journal of the American Academy of Neurology.

“Stress is definitely one of the trigger factors for seizures in epilepsy patients and we counsel them about this,” said neurologist Mathew Pulicken, MD, of Neurologists of Cape Cod in Hyannis. “We talk to them about provoking factors, which include lack of sleep, use of alcohol or stimulants and excessive stress.”

The unpredictability of seizures can cause psychological distress in patients, he said.
“When you experience a seizure or convulsion, you want to do anything possible to reduce your risk of having more seizures. Most people with epilepsy have psychiatric co-morbidities, including depression and anxiety. It is difficult to predict when you’re going to have your next seizure. This can aggravate stress and could be a provoking factor in some people.”

In the study, half of the patients learned a stress reduction technique called progressive muscle relaxation, which combines deep breathing with exercises where muscles are tensed and relaxed. They had 29 percent fewer seizures during the study.

The control group, which also met with a psychologist and had their mood and stress levels monitored, showed a decline of 25 percent in seizures.

“It’s possible that the control group received some of the benefits of treatment in the same way as the ‘active’ group, since they both met with a psychologist and every day monitored their mood, stress levels and other factors, so they may have been better able to recognize symptoms and respond to stress,” said Haut. “Either way, the study showed that using stress-reducing techniques can be beneficial for people with difficult-to-treat epilepsy, which is good news.”
Dr. Pulicken said this is one of the first studies of its kind, but it showed there is a clear benefit to stress reduction.

“Stress can cause imbalance of neurotransmitters in the brain,” he said. “Almost everybody has stress, but in people with epilepsy and higher stress or poorly controlled mood issues, stress relief can lower their seizure threshold.”

“There’s never one program to recommend, because different people may find stress reduction by doing different things,” he said.

While more research is needed on the extent of the help offered by stress reduction, as well as the best techniques, he said there’s no harm in learning and practicing some of these techniques.
“It would be great if they help. If not, there’s nothing to lose.”