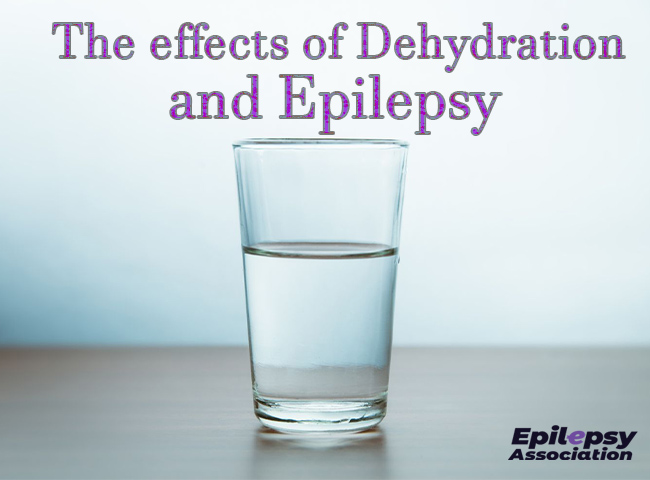 Can Dehydration Cause Seizures? Effects Explained

Can dehydration cause a seizure?

In some cases, dehydration may cause seizures.

This is because seizures result from changes in brain function due to illness, injury, or structural differences. Severe dehydration can affect brain function and trigger seizures.

Below are some explanations of how dehydration may contribute to different seizures.

To understand how dehydration may cause seizures, it is important to know about the different seizure types. These include:

How does dehydration cause provoked seizures?

Being dehydrated is one possible cause of electrolyte imbalances. This refers to changes in the balance of minerals known as “electrolytes” in your body. Electrolytes have many important roles and contribute to nutrition, waste management, and organ function. Due to this, electrolyte imbalances can significantly impact health, including the function of the brain.

As a result, sometimes severe dehydration leading to electrolyte imbalances may cause a provoked seizure as a symptom.

How does dehydration cause epileptic seizures?

Dehydration alone is not a recognized cause of epilepsy. This means that it will not cause epilepsy to develop in someone who does not already have the condition.

Epilepsy occurs due to significant damage or structural differences in the brain. Multiple factors may contribute to its development. These factors can include:

However, dehydration and related electrolyte imbalances may trigger a seizure episode to come about in someone who already has epilepsy. In fact, dehydration and not taking in enough fluids is a common seizure trigger, according to the Epilepsy Foundation charity.

When to seek medical help

Call 911 or seek emergency care if you have a seizure that you believe could be related to dehydration, electrolyte imbalances, or other severe illness.

It is also advisable to seek urgent advice from a doctor if you or someone you care for experiences any of the following dehydration symptoms with or without a seizure:

The Centers for Disease Control and Prevention (CDC) also recommend calling 911 for any seizures in the following circumstances:

The precise outlook of dehydration-related seizures can depend on the seizure type you experienced and many other factors, such as:

The World Health Organization also estimates that as much as 70% of people with epilepsy could be seizure-free with effective treatment.

Additionally, dehydration that is severe enough to trigger seizures may present a risk of other complications to health, such as coma. As a result, it is important to seek urgent care. Prompt and effective treatment can help recovery and reduce further risks to health.

It may not be possible to stop all seizures from occurring, especially if you have a seizure disorder such as epilepsy.

However, drinking enough every day can help reduce dehydration as a risk factor for triggering provoked and epileptic seizures.

The United States government health resources do not recommend a specific level of how much you should drink per day. This is because the appropriate amount to drink can vary slightly per individual depending on personal factors, such as age, body size, and health.

As a general guide for healthy adults, the National Academy of Medicine recommends that adults take in between 2.7 and 3.8 liters of fluid daily. However, this is a very rough estimation and includes water needed from food. As a result, the amount you benefit from drinking may be slightly lower or otherwise vary.

Additionally, it is important to take particular care to remain hydrated if you experience any risk factors for dehydration, such as:

Dehydration can cause some types of seizures. This includes provoked seizures that occur as a symptom of illness, such as dehydration or related electrolyte imbalances.

Dehydration is not known to cause epilepsy in someone who does not already have the condition. However, dehydration and electrolyte imbalances can trigger seizures in people who already have epilepsy.

Seek emergency care for any symptoms of severe dehydration or seizures.