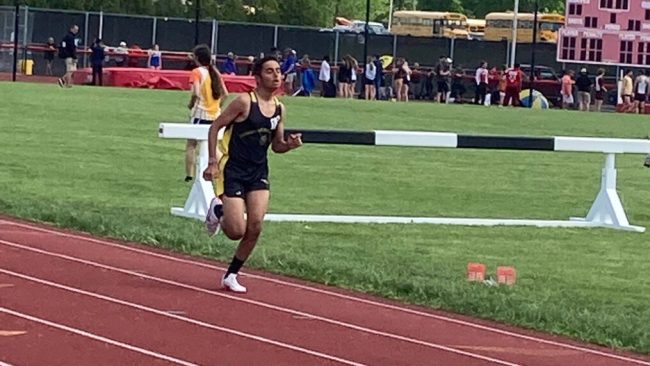 Mendon. N.Y. — Our bright spot shines on one teen’s efforts to seize the day for others.

Amer Armbruster is an active teen, he runs cross county for Honeoye Falls at Lima High and is on the track and Nordic skiing teams.

Running has been a part of his life, despite the challenges of epilepsy.

“I realized that I was a lot more fortunate than most kids with epilepsy because my family’s been here, and they’ve all been really supportive,” said Armbruster. “And I realized that I could help somebody else who was struggling more than I am.”

And he is helping others with his inaugural Seize the Day: Epilepsy Trail Run, happening next Sunday, August 14, at Mendon Ponds Park, raising funds for the Epilepsy Alliance of Western New York.

“All the money is going to go to kids recently diagnosed with epilepsy and EPI, the local epilepsy foundation and it’s going to Camp EASGER, which helps with epilepsy.” Said Armbruster.

Turning his own challenges into a way to help others, a bright spot that makes a parent proud.

“There are other families struggling far worse than we are with epilepsy and other conditions,” said Mark Armbruster, Amer’s father. “And so, we’re really excited that he’s decided to turn this into something positive and to help support others.”