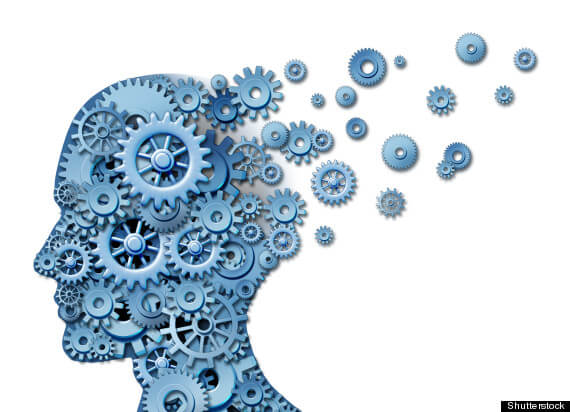 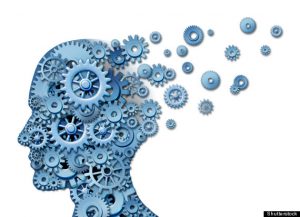 New research from the University of Alabama at Birmingham identifies an epigenetic cause for why patients with temporal lobe epilepsy tend to have memory loss, and suggests a potential way to reverse that loss. The findings, published in April in the Annals of Translational and Clinical Neurology, indicate the discovery may have implications for many other memory disorders.

Patients with temporal lobe epilepsy have a high incidence of memory loss, even when seizures associated with epilepsy are controlled well by medication. The UAB research team targeted the BDNF gene, which is known to play a role in memory formation. The gene produces a protein called brain-derived neurotrophic factor.

Patients with temporal lobe epilepsy experience a decrease in DNA methylation at the BDNF gene, which prevents the BDNF gene from turning off at the appropriate time, says the study’s lead investigator, Farah Lubin, Ph.D., an assistant professor in the Department of Neurobiology.

“This leads to increased gene expression and elevated amounts of messenger RNA, which transmits the gene’s instructions to the brain,” Lubin said. “This results in an over-expression of the BDNF protein, which appears to severely compromise normal memory formation in patients with temporal lobe epilepsy.”

“What is exciting is that this is the first time we’ve been able to reverse memory deficits in this patient population through a better understanding of DNA methylation,” Lubin said. “This could have ramifications for a number of other memory disorders, including Alzheimer’s disease or other forms of dementia. This could also be very important for children with epilepsy, as our findings suggest for the first time that memory loss due to epilepsy may be reversible.”

Lubin says that a great deal of what science knows regarding memory formation and memory loss can be attributed to knowledge gained in the study of epilepsy.

“Epilepsy is a very old disease,” Lubin said. “There are descriptions in the Bible of what appear to be epileptic seizures. Much of what we know about memory stems from studies of an epilepsy patient named Henry G. Molaison, who underwent surgery in 1953 to remove his hippocampi in an effort to treat his seizures. Subsequent studies of his abilities to form long-term memories revolutionized the understanding of the organization of human memory.”

Lubin says it is fitting that the current study may ultimately benefit patients with epilepsy, although she cautions that methionine’s effects on memory formation in humans has not been fully studied.

“We’ve learned so much about memory from epileptic patients such as Henry Molaison that it is gratifying to think that the first patient group that may be helped by discoveries such as our current findings could be patients with temporal lobe epilepsy,” she said.

Lubin says the next steps are to conduct similar DNA methylation studies at other genes known to play a role in memory formation. New technologies allow researchers to do what is called gene editing, a kind of genetic engineering in which DNA is added, removed or altered in a genome. This allows researchers to better understand the function of a gene or the protein it produces by manipulating DNA methylation levels at the single gene and monitoring its effects on the organism. These future studies will be funded by a newly awarded grant to Lubin from the National Institute of Neurological Disorders and Stroke.