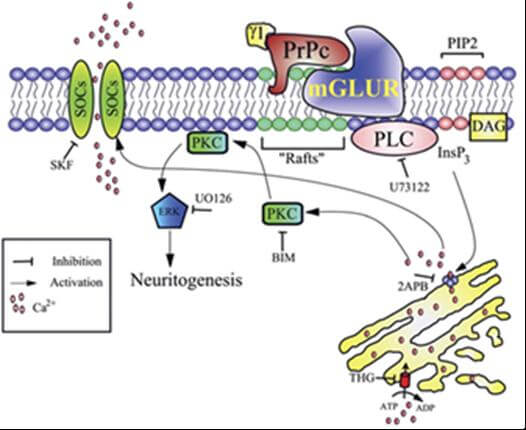 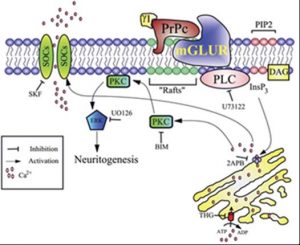 For some time, scientists have been wondering what the physiological role of PrP is in its normal physiological state. Previous studies suggested that among its functions one was preventing the onset of seizure discharges in the brain (most likely by modulating the action of specific synaptic channels), but some had questioned the validity of the research. “The idea in the past was that animal models were not specific enough and that the observations were the product of systematic, experimental error,” says Prof. Giuseppe Legname of the International School for Advanced Studies (SISSA) of Trieste. Legname is one of the authors of the new study. “With our work we wanted to dispel any doubt. We used 4 animal models to really test the hypothesis of the neuroprotective function of PrPC against epilepsy. ” The Result? “PrPC definitely plays a role in preventing seizures and, when it is lacking, they are much more frequent.”

This study has now become an important point of reference in the field: “So far no one else has used this much precision and this large of a case series. The study is also significant in terms of collaboration between international institutes: along with SISSA, the University of Barcelona, the German Centre for Neurodegenerative Diseases of Göttingen, as well as other Spanish institutes,” says Legname. “Of course we have no intention to stop here: we are already improving results with a new model we developed using more advanced and precise genetic techniques that can selectively turn off the Prion Protein alone.”